Jose Canseco Is Married and Divorced Twice, How Is His Love Life At Present? Any Girlfriend?

Jose Canseco is a former Major League Baseball outfielder and designated hitter of Cuban-American descent. His dedication in the field has earned him many titles that include Rookie of the Year and Most Valuable Player. He is six-time All-Star and a two-time World Series winner. Canseco has, unequivocally, made a major impact in MLB.

The baseball luminary has had his fair share of ups and downs in his life. He has been married twice and both of his marriages have fallen apart. Even after hitting a few rough patches, has he found love again? Or has he taken a break from dating?  We are here to douse the curiosity flame. But before that, let's go talk about his past lovers.

Jose's first marriage was with Esther Haddad. They started dating in 1988 but soon parted ways. The reason for the break is not known. In the divorce papers, he mentioned that the marriage was 'irrevocable broken'. This split cost him a whopping $6 million.

He also has briefly dated the American singing goddess, Madonna. He told The Huffington Post that Madonna "Wanted To Have A Baby With Me". Jose's relation with Heidi Northcott was a complete disaster which was so bitter that he took the fight to Twitter.

His second marriage was with Jessica Canseco. The marriage lasted for three years and Jose became subject to divorce once again.

The details regarding their married life and reasons for divorce are currently unknown. Jessica once said TMZ that Jose is "all bark, no bite" regarding their daughter Josie Canseco's love life.

Jose Canseco was engaged to Leila Knight, an American actress, and model. They met in 2008 at the Playboy mansion when he was attending a private event where Leila was a body paint model. After only two weeks of dating, they moved in together.

Their relationship was heavily discussed in the media. She is also Jose's entertainment manager. Unfortunately, their engagement ended and their break up was a real mess. The relationship lasted 4 and half years. 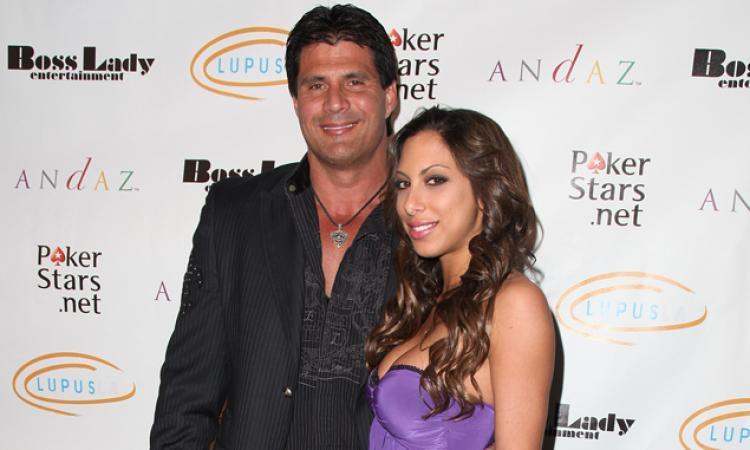 A month later he shot his finger, Leila left him for good. She accused Jose of death threats and abuse to which he said that Leila was cooking up her own stories. In return, he accused her of being too "controlling" and was ready for a polygraph test.

Is Canseco Dating At Present?

Jose Canseco appears to be single at the moment.  There haven't been any rumors or concrete proof that he is in a relationship. Jose, a man who has had many heartbreaks, needs some time to recover from the trauma his love life has caused him. 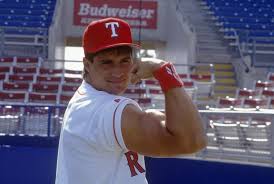 After all the heartaches he has been through, we hope Jose Canseco ultimately finds his happy ending.