Jose Pedro Fuenzalida Gana, famously Fuenzalida, is a Chilean professional football player. He is currently playing for Universidad as a forward. Fuenzalida has been playing in professional matches since 2004. He wears jersey No. 19 playing for the club and has been full international since 2008 for the Chilean National team making 55 caps to date.

Who is Fuenzalida? Bio and Body Measurements

Universidad Catolica's forward Jose Pedro Fuenzalida was born on 22nd February 1985 in Las Condes, Chile, under Pisces birth sign. He was born to his father, Jose Fuenszalida, who inspired him to be a successful soccer player. Fuenzalida is close with his mother, Rosario Gana. He grew up with his siblings Valentina Fuenzalida playing soccer in his hometown. 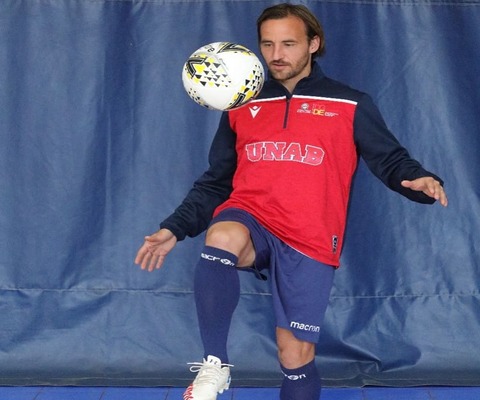 Apart from life as a busy professional soccer player, Chilean forward shares a married life with Maria Jesus Herrera, who has been his prime supporter of a professional career and is a social media influencer with 16.9K followers on her Instagram.

Universidad Catolica's forward  Fuenzalida has 143K followers on Instagram and posts multiple posts with his wife and children. The couple got married long back after several years of a dating life. As per information, the couple is blessed with four children, and the Chilean forward is happy to post his personal life on his Instagram. 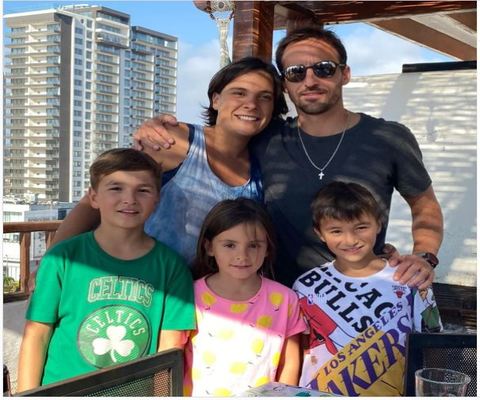 The married couple spent much of their vacations with each other, Fuenzalida is close with his parents, and as seen from his Instagram, he lives a luxurious life with his wife and four children.

Fuenzalida's Salary, Net Worth, and Contracts

Jose Pedro Fuenzalida has an estimated net worth of $2 million. The Chilean footballer has earned most of his net worth through his successful football career. A football player makes a handsome amount from their sponsorship and advertising deals. Under Armour sponsors Fuenzalida for his outfits which are often posted on his Instagram. 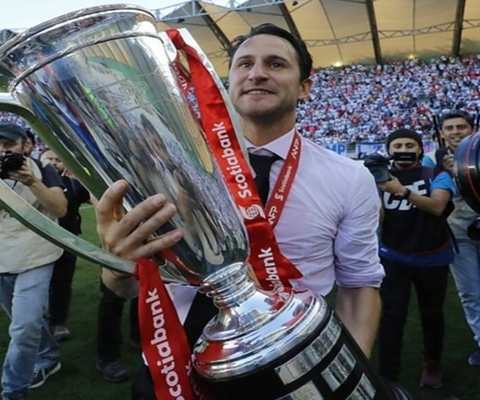