Jordan Spence was born on May 24, 1990, in Woodford, London. He hasn't revealed his parent's information. As per his nationality, he is English. Further, his star sign is Gemini and doesn't have any siblings.

Spence is married to Naomi Scott, who is an actress better known for playing the role of Kimberly in the Power Rangers movie. Spence's current market value is €400 Th. €.

Jordan Spence's Net Worth and Salary

As a soccer player, Jordan Spence's market value is 400 Th. €. In his profession as a soccer player, Spence has made pretty good money but there is no exact details about the net worth of Jordan but is reportedly around $2 million.

Since Spence has married Naomi Scott and her net worth is $1million, we can combine their net worth to be over $3 million.

The 31 years-old football player, Jordan Spence is in a marital relationship with Naomi Scott, a British actress, and a singer. The couple dated each other for four years and at last took the next step to their relationship. Jordan and Naomi Scott got married in June 2014.

Jordan first met his wife Maomi at her parent's church in 2011 and started dating her. The couple tied the knot at the same church where they first met. 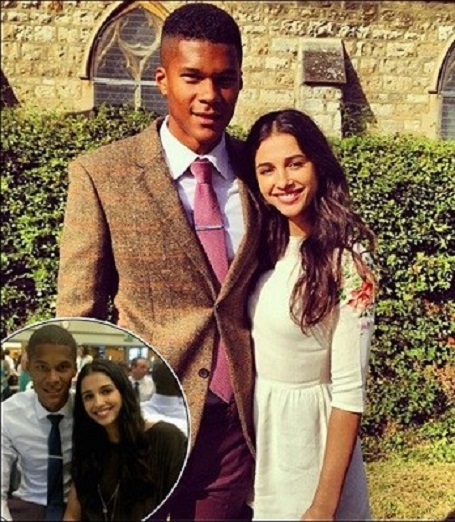 It's been 4 years to their marriage but there is no news, information about them having any children. It seems as if they are still enjoying their own moment before having any kids.

Jordan Spence is an English professional soccer player who most recently played for ADO Den Haag on a 1-year contract before the global pandemic Coronavirus stopped all the sports events. Earlier, he played for Ipswich Town. Spence signed a contract with Ipswich Town on 16 January 2017 until the end of the season.

Jordan Spence first joined the youth academy of West Ham United in 2004 by signing a contract in April 2006. Spence also made his reserve team debut in that same month. 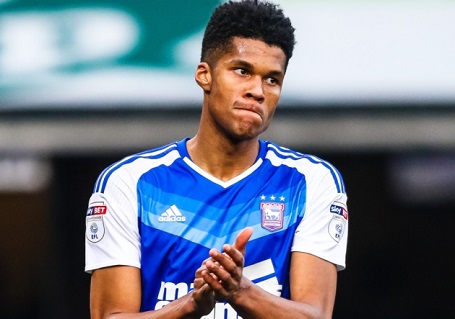 Jordan Spence signed a contract with Leyton Orient on 23 January and stayed until the end of the season. Jordan also made his football league debut came in the 2–1 away defeat by Scunthorpe United in 2009.

Jordan signed with Scunthorpe United on 17 August 2009 and on 29 August Spence was extended until January 1, 2010. Jordan was signed on March 3, 2011, for Championship side Bristol City and made his debut on March 5 in the 4-1 victory. This loan was extended until the end of the 2010–11 season.

Spence signed an emergency loan for Championship side Sheffield Wednesday and made his debut in his first start, in the 1-1 draw over Middlesbrough. On 24 October 2013 Spence joined Milton Keynes Dons and made his debut on 26 October in a 3-2 away defeat by Tranmere Rovers.