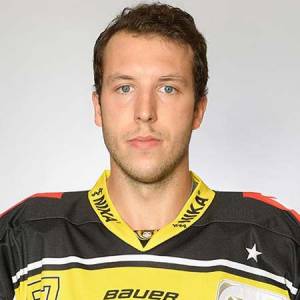 Jordan Caron is a famous Canadian professional ice hockey player who plays as forward. Currently, Jordan is playing for HC Sibir Novosibirsk of the Kontinental Hockey League (KHL). He started his NHL career with Boston Bruins in 2010 and has also played for Colorado Avalanche and St. Louis Blues.

This 2009 NHL Entry Draft pick from the Rimouski Oceanic of the Quebec Major Junior Hockey League (QMJHL) has a stunning amount of net worth, which is calculated to be $2 million as of 2019.

Jordan Caron's Personal Life; Is he Single or Dating someone?

Jordan Caron is not married yet and is reported to be single currently.

Jordan Caron has been seen multiple times in public with a professional tennis player Eugenie Bouchard. Later, it was confirmed that the couple dated each other. However, it took 2 years for Eugenie to reveal that she was in a relationship. 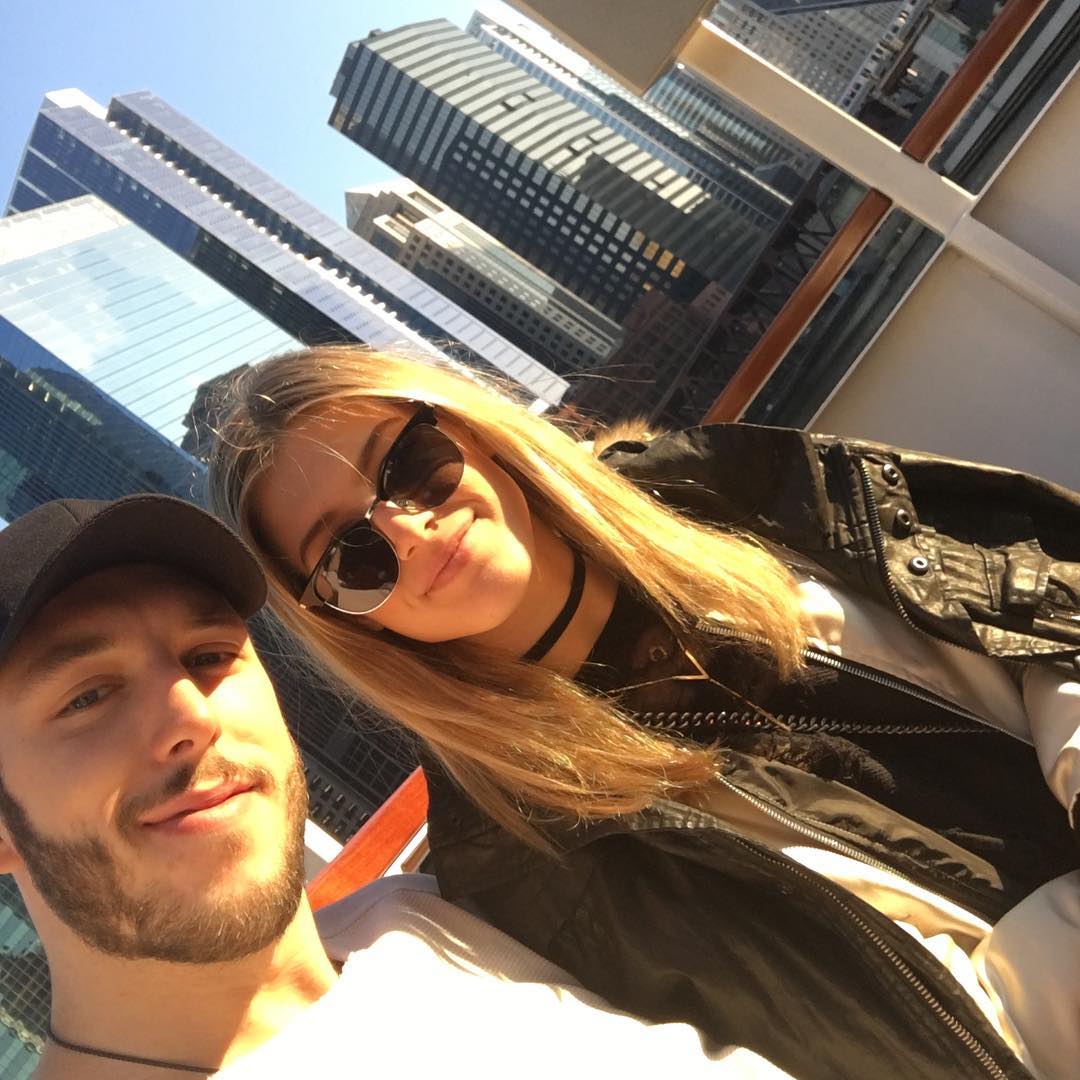 Further, we don't have any past records of Jordan's relationship. Besides, he is also not involved in any kinds of rumor and controversy. Also, the duo has not revealed much information regarding their relationship.

Jordan Caron stands 1.91 meters tall in height (6 ft 3 in) and has a perfectly maintained body that weighs about 204 lb (93 kg). Further, he holds Canadian nationality.

Jordan Coron was born on November 2, 1990, in Sayabec, Quebec, Canada. Further details on his family and his early childhood are not available on the internet. Besides, his educational background is also unknown to the world.

Jordan Caron was drafted in 2009 in the first round pick and he later signed a 3-year contract with Boston Bruins. After that, the player begins his 2010-11 season in the Bruins'NHL roster. He scored his first NHL goal on October 16, 2010, against Martin Brodeur of the New Jersey Devils.

Later, on July 16, 2014, Caron re-signed for his fifth season with the Bruins organization on a one-year contract. But, despite making opening night roster for the Bruins', Caron was placed on waivers on October 2, 2014. Later he was reassigned to the Bruins' American Hockey League (AHL).

Caron played for Canada at the 2010 World Junior Championships in Saskatchewan. He won a silver medal with the team while scoring four assists.