Jonathan Osorio is a professional soccer player from Canada who plays for Toronto FC in Major league soccer. The Canadian player plays in the position of midfielder and wears a jersey number 21. He is also on the Canadian national football team. Osorio holds the record of most appeared player for the Toronto FC.

A Canadian-born soccer player has a very good sense of vision when it comes to assisting. when he was just 10 years old, he played for Brampton Youth Soccer. Likewise, at 15 years of age, he moved to Clarkson Sheridan. As per Wikipedia and other sources, Osorio is registered in the list as the most popular player in the world.

A Canadian professional soccer player, Osorio was born on June 12 1992 in Toronto, Ontario, Canada. As of 2022, he is 29 years of age and according to astrology, his zodiac sign is Gemini. He started playing football at the age of 10 years old. A Canadian midfielder broke into Major league soccer after joining Toronto FC in 2013.

Jonathon Osorio's father is a native person of Cali whereas his mother is from, Medellin. He is a loving son to the father Michael Osorio and mother Mary Eklin. He is one of the 3 sons in his family. Osorio has two younger brothers named Anthony Osorio and Nicholas Osorio who also played for the Toronto FC II as well.  Most of the Osorio family members are into football. 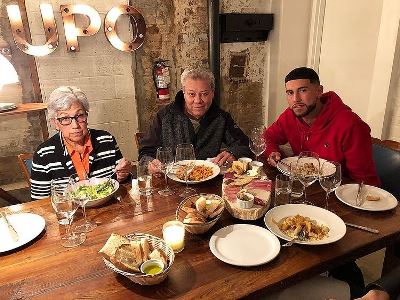 When he was 10 years old, he played for Brampton Youth Soccer.  By the age of 15, he moved to Clarkson Sheridan and he did his secondary level from St Edmund  Secondary School. He went to Uruguay to play with Nacional's Academy where he meet his national teammate Lucas Cavallini.

A Canadian midfielder who has a fair skin complexion possesses a good height of 1.78m or 5 feet 10 inches. He has a well-built body as he keeps exercising and training on the field. Osorio weighs around 72kg and has black hair.

A 29 years Canadian fielder is in this field since his youth time. He began his club career with SC Toronto in the Canadian Soccer League in 2012 where he finished the season becoming the 2nd highest goal scorer. He was even awarded the CSL  Rookie of the year for his outstanding performance in his debut season.

Osorio joined the Toronto FC in 2013 with the agreed salary of $46500 p.a. He made his pro debut in Toronto FC in Major League Soccer on March 9 2013 against Sporting Kansas City. In the 2017 season, he was more on the bench than on the pitch. The 2017 season wasn't in the favor of Osorio. 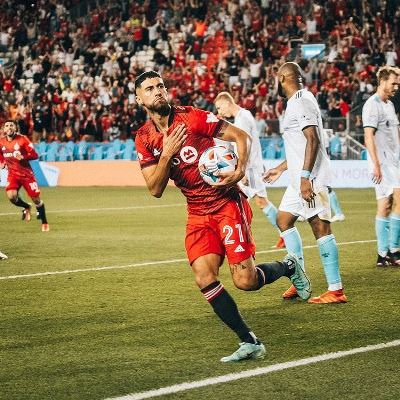 On November 10, 2019, he featured in a 2-3 defeat against Seatle Soundersin the 2019 MLS Finals.  When he was 18 years old he made his debut national team in the 2011 CONCACAF Under-20 Championship in Guatemala. his soccer journey has been a hell of a ride facing hurdles and success on his way.

Jonathan Osorio's Net worth in 2022 (Annual salary and Earnings)

As of 2022, he has made himself a well-established player and has been a role model for his fans. He is in contract with Toronto FC since 2013 and his agreed salary was $46500 per year. 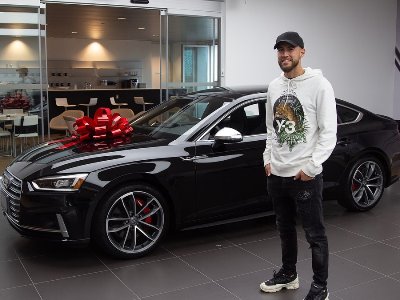 Apart from this, he earns extra income from his brands, endorsements, and sponsors. So his estimated net worth is around USD1.5 million to USD 2 Million.

Who is Jonathan Osorio dating?

Jonathan Osorio possibly could or couldn't be in a relationship with a girl that he posts pictures with via Instagram. He hasn't disclosed anything about her so it's not sure. Despite that, he posted pictures via Instagram writing, "Dinner outing w my (love) emoji" so observing this he is might be with her, though it's not 100% sure. 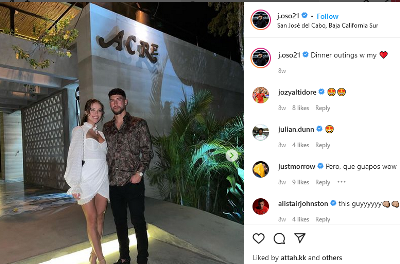 Any rumors about his dating status are also not in the media as well; he has kept it private.