Jonathan Mensah is a professional football player born in Ghana who plays as a defender for the MLS club Columbus Crew. He also serves as a captain of the respective club. He is one of the most experienced footballers who has also been able to play for different clubs, including Evian and Anzhi Makhachkala.

Furthermore, Mensah is also a national footballer who has represented the national football team of Ghana in different tournaments. Mensah has also received some honors for giving his best performance, like Columbus Crew SC Humanitarian of the Year in 2017.

The professional footballer Mensah makes a reasonable sum from his profession (just like Iddrisu Baba & Yaw Yeboah), and his salary in his team is pretty impressive. According to Salary Sport, Mensah earns £19,000 per week and £988,000 per year. In the past, he was a part of the Anzhi team, and after joining, Colombus, Mensah took a fair deal worth €500,000. 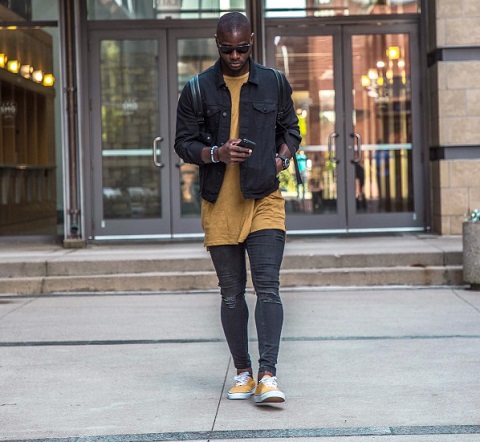 In the same way, Mensah has also played for other clubs in the past, which may have helped him increase his fortune.

Meanwhile, Mensah not only makes money from his football career but also from sponsorship and endorsement deals. So, we can speculate that Mensah's net worth may be around $1 million.

Mensah Is Married to His Wife

Moving into his love life, Mensah is a married man, and he has been sharing the relationship of a husband with his wife, Kafui Mensah. The pair walked down the wedding aisle on December 28, 2018. The marriage ceremony was organized at the ICGC Hossana Temple in Accra.

Moreover, the Mensah couple has supported each other for four years, and their bond is still going well. Despite being married for four years, the duo has not announced anything regarding their having children. 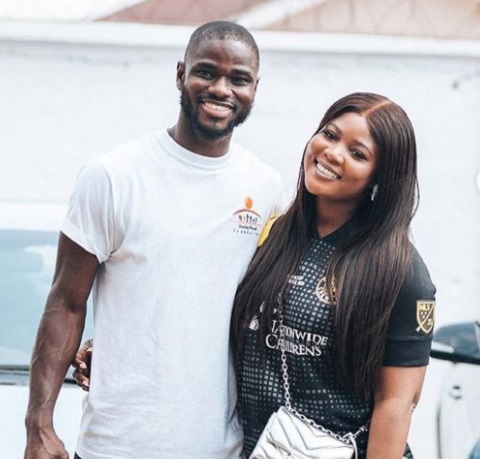 Jonathan Mensah is married to his wife  SOURCE: Instagram @jomens25

His wife, Kafui, is active on Instagram as @mis_kaff, and her Instagram bio shows that she is an ambassador for Christ. Conversely, Mensah flaunts his lifestyle via his IG account, where he is verified as @jomens25.

Mensah began his football career after joining the youth team of AshantiGold. Mensah played with AshantiGold from 2004 to 2006. During his senior year at AshantiGold, Mensah appeared in 29 professional matches scoring two goals.

After that, Mensah received an offer to play for another team and joined the South African club Free State Stars in September 2008. He played with the team just for a season and made 39 game appearances scoring two goals.

For the 2010-11 season, Mensah went to play for Udinese but was loaned to the Spanish club, Granada. After making 15 appearances for the team, he moved to play with Ligue 1 side Evian. With them, he appeared in 49 matches and also netted two goals. In 2016, Mensah also played for Anzhi Makhachkala in 15 games. 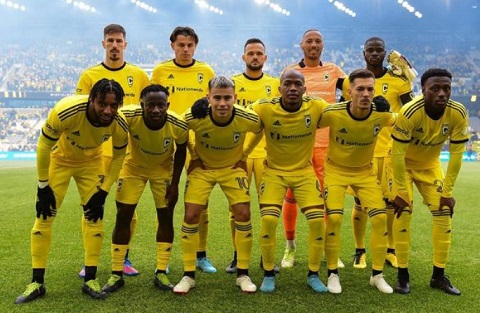 Since 2017, Mensah has played for the Major League Soccer club Columbus Crew. As said earlier, he is also a national footballer. Mensah initially played for the Ghana U20 team. He is among the players who will be part of the upcoming 2022 FIFA World Cup.

Who Are Mensah's Parents? Meet His Family

Jonathan Mensah was born to his loving parents on July 13, 1990, in Accra, Greater Accra, Ghana. The identity of his parents is unknown as none of the media outlets can mention the information due to Mensah's private nature.

In the same way, we are unknown whether the 6 feet 2 inches tall footballer has siblings.