Jonathan Lucroy is one of the prominent names in the world of baseball. He is a professional baseball catcher who played for several clubs in the MLB but is currently a free agent. He started and played the majority of his career with the Milwaukee Brewers and also with Texas Rangers, Colorado Rockies, and Oakland Athletics, and was also signed to various other clubs. He was an MLB All-Star and bagged the Fielding Bible Award.

Lucroy, 36, is a married man and shares a daughter with his wife. Further, he has a jaw-dropping net worth and earns a hefty sum through his MLB career.

How Much Is Jonathan Lucroy Net Worth In 2022? Know His Salary, Contract, and Career Earning

As of 2022, Jonathan Lucroy has an estimated net worth over $10 million. His total salary boosted his net worth.  Not to mention, the main source of his earning is his MLB career. His total MLB career earning is reported to be $29,353,874. 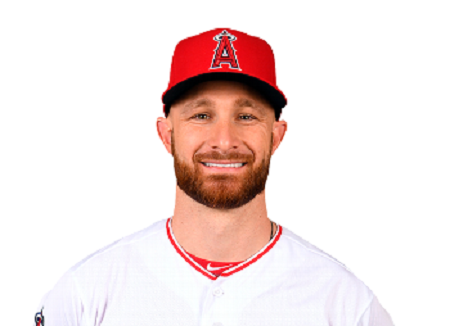 Before the 2012 season, he signed a five-year extension with Milwaukee Brewers which guaranteed Lucroy at least $11 million and could be worth as much as $13 million.

Is Jonathan Lucroy Married? Know His Wife, Children, and Family

Jonathan Lucroy is a married man. He met his wife Sarah when they were college students. After having an affair for a few years, they celebrated their marriage in 2010. 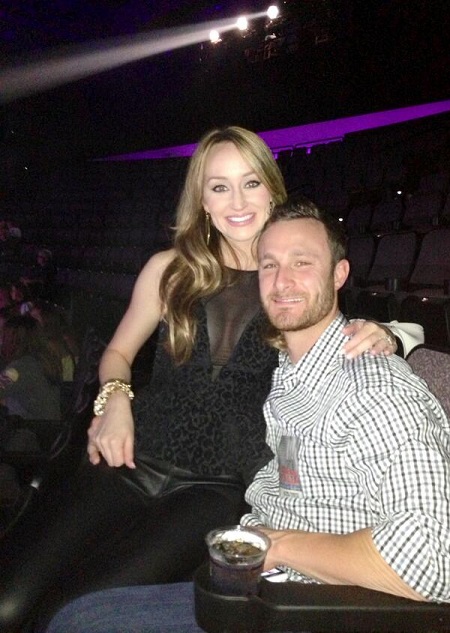 Currently, they are living happily as a husband a wife. Together, they have a child as a daughter. He is a loving husband as well as a caring father.

Jonathan Lucroy has two brothers named David and Matthew. David played college baseball at East Carolina University and was picked by the Brewers. He also has a cousin whose name is Jereme Lucroy. He played baseball for the Ragin Cajuns.

Jonathan Lucroy is a devoted Christian. He believes in Jesus Christ. His nickname is Luc. He loves authentic foods and hunting, fishing, and outdoor spending with his family are his hobbies.

Jonathan Lucroy has reached the age of 31 now. He has a standard height of 6 feet, which is around 1.82m.

Jonathan Lucroy was born on June 13, 1986, in Eustis, Florida to Steve Lucroy and Karen Lucroy. He spent most of his childhood in his birthplace and went to Umatilla High School in Umatilla, Florida. Upon completing high school graduation, he attended the University of Louisiana at Lafayette where he played baseball for 3 years. Over his career in high school and college, he set several records in his name.

Jonathan Lucroy professional stats left behind his college scores. In 2007, he landed he started his amateur baseball career with the Milwaukee Brewers. He made his professional debut in 2007 with a Rookie league Helena Brewers.

On May 21, 2010, Jonathan Lucroy made his major league with Milwaukee against the Minnesota Twins. At the beginning of his MLB career, he had to face some difficulties and he was unhappy with his performance. Due to the injury, he missed the first ten games of the 2011 season. On May 28, 2011, in a match against San Francisco Giants, he has given his best performance. He accomplished the 2011 regular season batting .265 with 12 home runs and 59 RBIs

Upon playing six seasons with Milwaukee, he was traded to Texas Rangers on July 30, 2016. He also participated and performed for team USA in the 2017 World Baseball Classic. For the first time, USA won the tournament after defeating Puerto Rico.

On December 29, 2018, he was traded to Los Angeles Angels. His famous teammates include Keynan Middleton, Nick Tropeano, and Andrelton Simmons.