Jonas Older Wind is a Danish professional football player who plays as a forward for Copenhagen and the Danish national team. Jonas Wind is the son of former goalkeeper Per Wind. During his Denmark journey, he was named youth player of the year in 2011. The Danish forward was awarded the 'Granen' Award during his years in FC Copenhagen.

Jonas Wind was born on February 7, 1999, in Copenhagen, Denmark, where he played football with his father, Per Wind, a former goalkeeper, and his mother, Britt Older Johansen.

Danish forward was passionate about football since his father was a former goalkeeper. He trained with his father during his early years. The Wind began his career playing for Avedore IF in 2007, where he was named youth player of the year in 2011 and played in Denmark's U-17 national team scoring eight goals in the tournament.

After his successful years, Wind joined the FCK School of Excellence, where he played on youth teams like U-17, U-18, and U-19 until 2019. The Danish's forward signed a contract with FC Copenhagen in 2018 and debuted his match against Atletico Madrid. In 2018, he was awarded Kjobenhavns Boldklub's youth talent award, 'Granen.' Jonas Wind with his teammates after winning a match. SOURCE: [email protected]

The Danish forward stands 6 feet and 3 inches tall and weighs over 82 Kg. The Wind has short black hair and brown eyes and is in the Aquarius Zodiac family.

Jonas Wind's Net worth, Salary, and Contract in 2022

Jonas is a promising young talent with a bright future in the club and national team. As a forward for FC Copenhagen, He probably earned $149,604 per year playing for the club, with the wage reported to be $2,877 per week.

Jonas has an annual salary of £1,768,000 with a weekly wage of £34,000. He is getting a lot of attention from big clubs and might receive a contract with a considerable salary as soon as the contract expires. 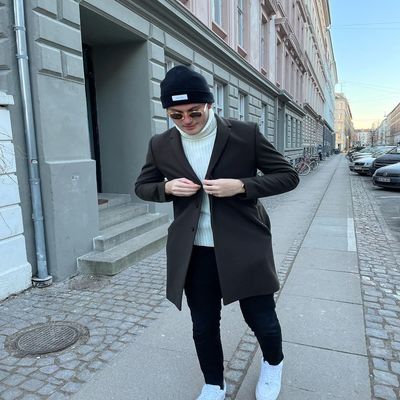 As of now, Wind has an estimated net worth of around $1 million approximately.

Who is Jonas Wind's girlfriend? 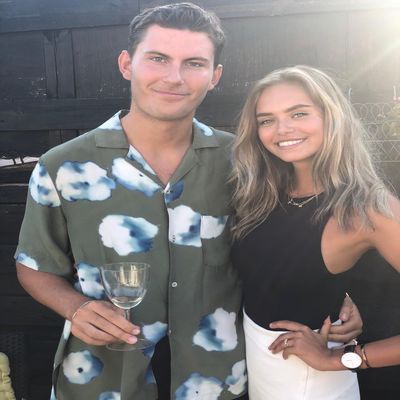 Despite being busy in their profession, the beautiful couple often hangs out with each other. Laila Hasanovic is known for posting a mix of professional studio modeling and her lifestyle.

Wind currently has 50.5K followers on Instagram and often posts about his professional life. You can check out Wind's Instagram on jwind10.