Jonathan Charles Gray popularly known as Jon Gray is the professional Major League Baseball (MLB) player. Gray plays as a pitcher for the Colorado Rockies as he was selected by the Rockies in the 2013 MLB draft in the third round. Gray was also drafted by the Kansas City Royals in 2010 MLB Draft but didn't sign with them.

The Colorado Rockies pitcher Jon Gray was born on November 5, 1991, in Shawnee, Oklahoma. Jon got married to his childhood sweetheart Jacklyn Gray on August 21, 2015. He started dating his wife Jacklyn when he was just 14 years old.

Jon Gray is ranked 9th in terms of salary while Nolan Arenado is the highest-earning player in the team with $35 million followed by Charlie Blackmon with $21 million per annum. So far, he has managed to collect a fortune of $15,056,914 from six seasons in MLB. Well, with such a massive salary, he must have a net worth of more than $5 million. 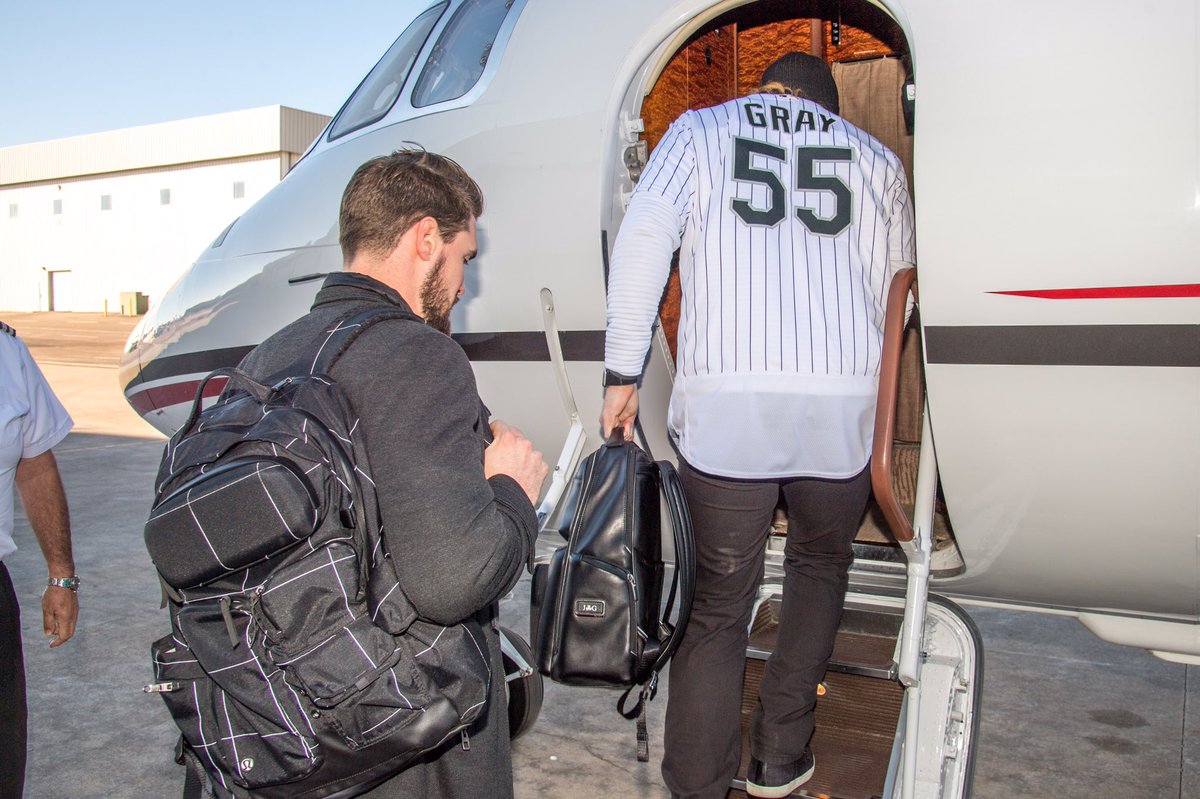 Alike other professional MLB players, Jon also has a nice house and expensive cars. His car collection includes a Lexus RX350 and its market price starts from $45,000. 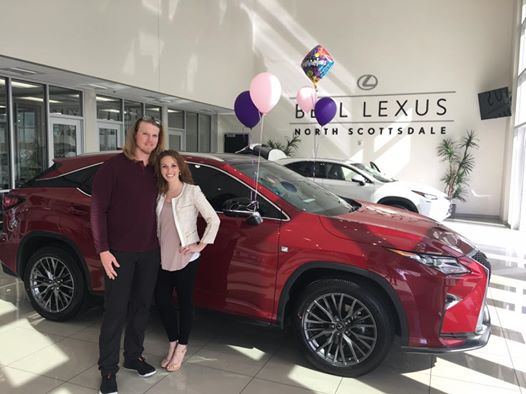 Jon and his wife Jacklyn with their Lexus RX350 SOURCE: player wives

Well, Lexus RX 350 is the dream car of Jon's wife Jacklyn so he bought the car as a gift for her. Gray made his wife's dream come reality and the red color Lexus RX350 made her cry with joy.

Rockies pitcher Jon Gray got married to his high school sweetheart Jacklyn Gray on August 21, 2015, in a lavish wedding ceremony held in Nashville. The lovely couple has completed four years together in a marital relationship without any disputes reported. 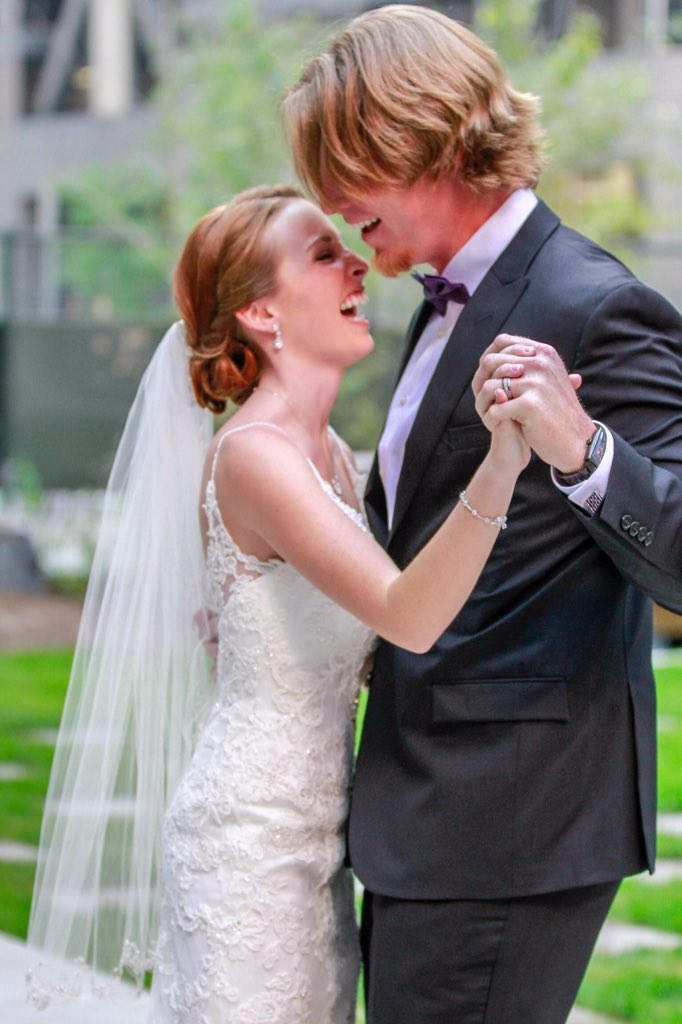 Jon and his wife Jacklyn in their wedding dress SOURCE: Instagram

Jon and his wife Jacklyn has an awesome love story. Their love story started in 2007 and both of them were 14 years old when they began their love journey. His wife remembered the time they were dating each other and said: “We were quite the talk of the town.”

They stayed in a romantic relationship for a long time and got engaged in May 2015 just three months before their wedding. 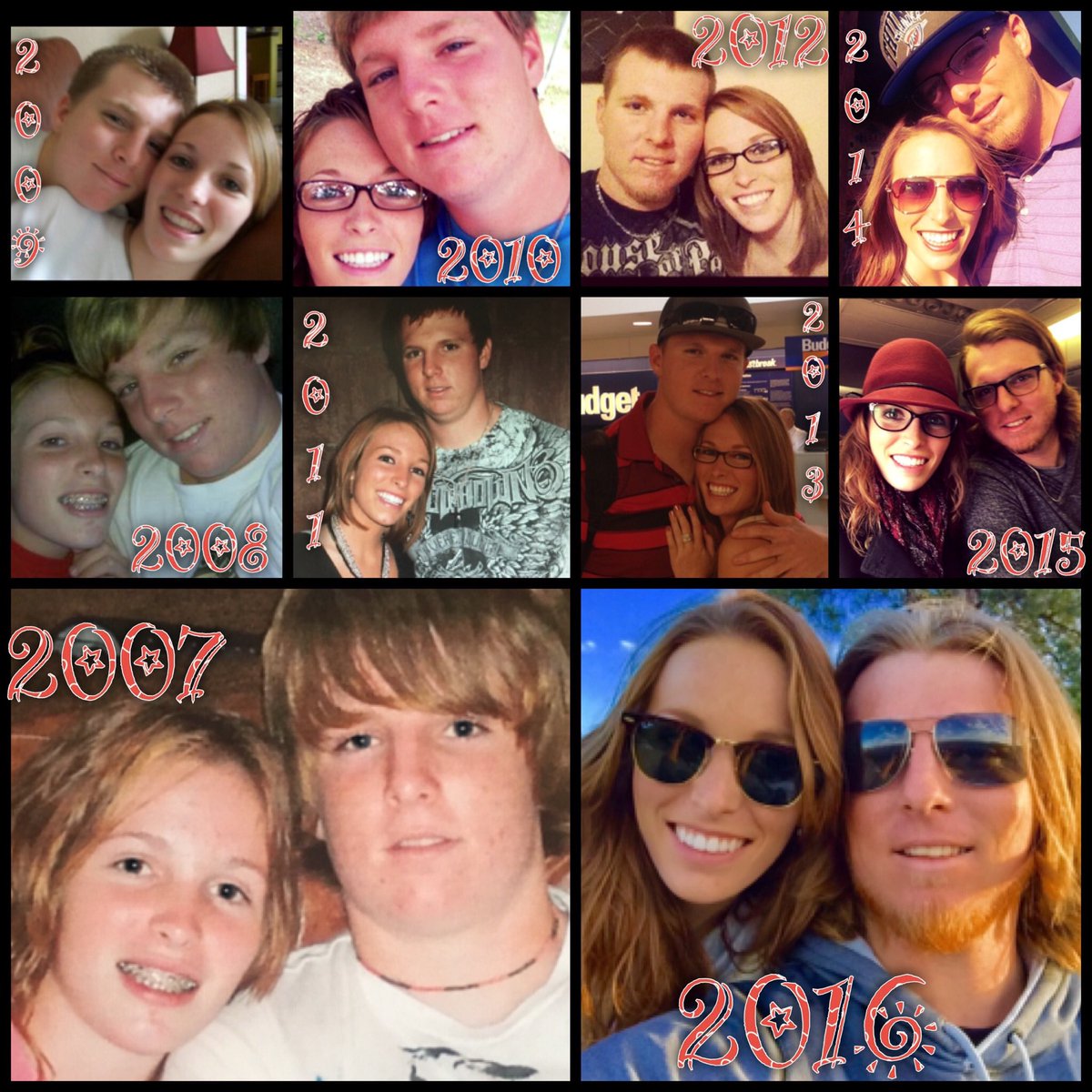 Jon with his wife on his first-anniversary SOURCE: Twitter

During that time, rumors arise of her being pregnant but she refused saying:

Well, the Gray couple is also involved in charity works alongside their professional life. They are quite fond of helping others and one example of it can be taken as Jacklyn made her husband donate his hair. After that, Jon donated his hair to a non-profit organization called Lock of Love which provides wigs to Canadian and U.S citizens suffering from hair loss. 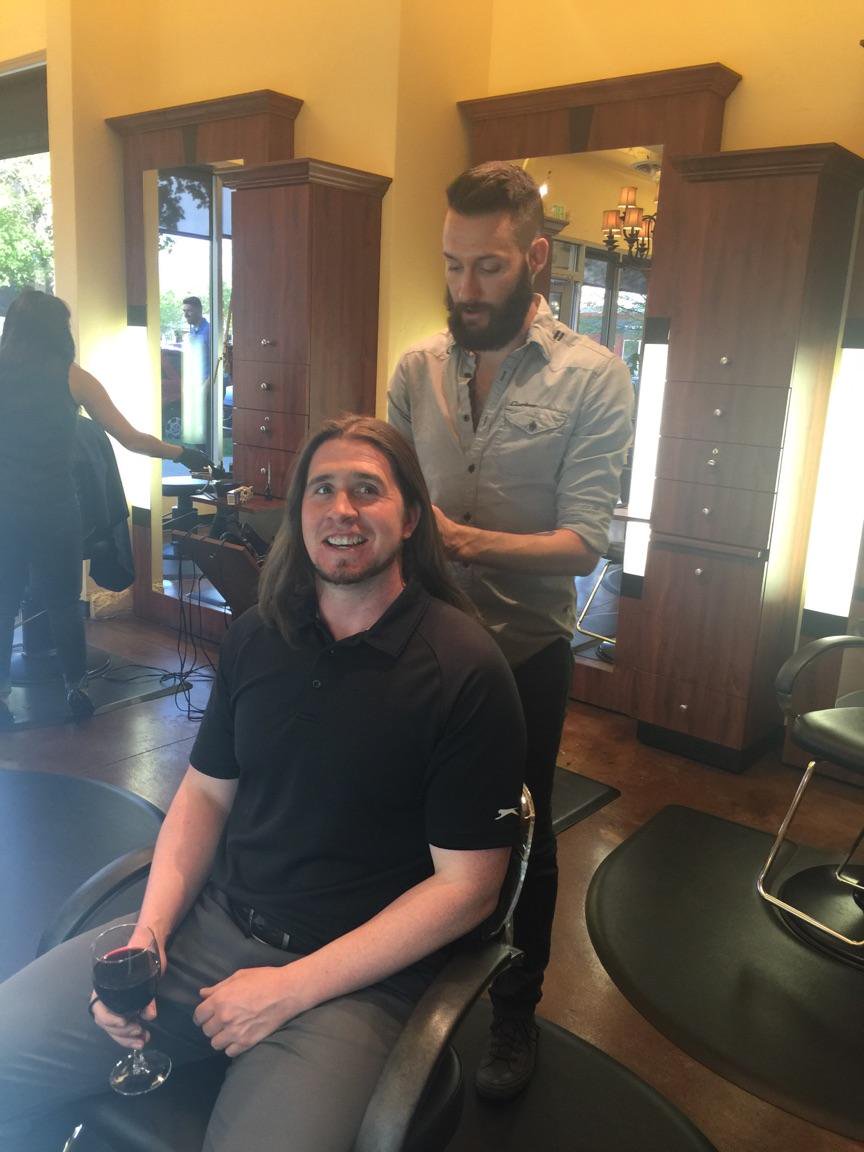 This is just an example of their generosity as they are also involved in adopting pets. Jon has mentioned on his Twitter account about him saying Rescue father of Yorkies and his wife mentioned herself as rescue mommy and foster mommy. 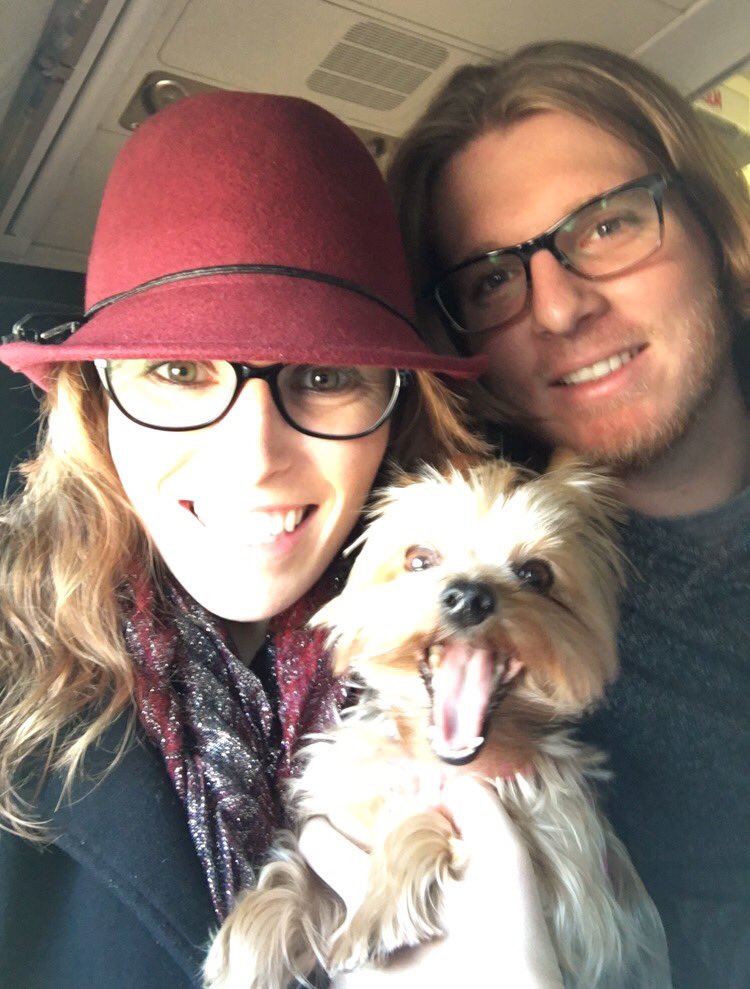 Jon and his wife with their dog on National Pet Day SOURCE: Twitter

They have dogs named Sophie (6 years old), Yorkie, Bent, and many others. Jon's wife promotes Planet Pet which is a rescue boutique and she mentions that she is a girl who always wants to live with animals.

You might find it interesting to know some unusual facts about Jon Gray as we know most of the baseball players have weird interests. Taking about Jon, he is fond of hunting ghosts which he mentioned in an interview recorded in 2016.

He often takes his wife with him on ghost hunting although she doesn't seem to be interested in it. He remembers that this started happening when he was just 10 years old and since then he frequently hunts ghosts. He said:

"I’ve investigated three times now and I haven’t seen anything, but just that one time. It made me a believer.”

Jon Gray was born to American parents. Gray's grandfather was a Cherokee which means he belongs to the indigenous people of Southeastern woodlands of the USA. He has two siblings, brother named Jack and sister Brooke.

His brother played as the linebacker of the Northeastern State University while his sister plays softball for Oklahoma University.

The 28 years old pitcher was directly drafted out of university in the 2013 MLB Draft. Jon started playing in the minor leagues for the Rockies team while he made his debut in the MLB on 4th August 2015. Later in 2017, he was named Colorado's starting pitcher due to his performance.

In addition to this, his first home run oof was against Scott Feldman of Cincinnati Reds. Currently, he is playing under Bud Black who is the manager of the Colorado Rockies team.