John Means is a professional baseball player who is currently playing in the Major League Baseball (MLB) for Baltimore Orioles. He played in the position of pitcher and was selected by the Baltimore Orioles in the 2014 MLB draft. Means made his MLB debut with the Baltimore team on September 26, 2018.

Means played college baseball for the Fort Scott Community College and West Virginia University and has collected a net worth of around $500,000 in his career. He is currently engaged to his girlfriend, Caroline Stanley.

John Means played in the minor leagues for several seasons, and he just began his MLB career in 2018, so his net worth is not as high as other professional players. John might not have made a net worth as much as other players, but still, his net worth is impressive. The net worth of John is estimated to be more than $500,000 as in 2019.

John is currently receiving a salary of around $555,500 in this season. The salaries of Means before this season are still under review as it is hard to find a minor league salary. Apart from this, he is projected to receive an excellent salary in his future games as he is expected to be the best prospect of the team.

He is currently under a one year contract worth $555,500 with the Baltimore Orioles signed on March 5, 2019. In addition to his financial earnings, he might also own some personal assets like cars, bikes, and house, but the exact information about his assets worth is yet to be revealed in the media.

Who is John Means Dating? Details about his personal life

John Means is a young and energetic MLB player who is famous because of his dashing look. So far he is not married to anyone, but he recently got engaged to his girlfriend, Caroline Stanley.

John and his fiancee have been dating for many years, and after their engagement, their relationship grew much stronger. 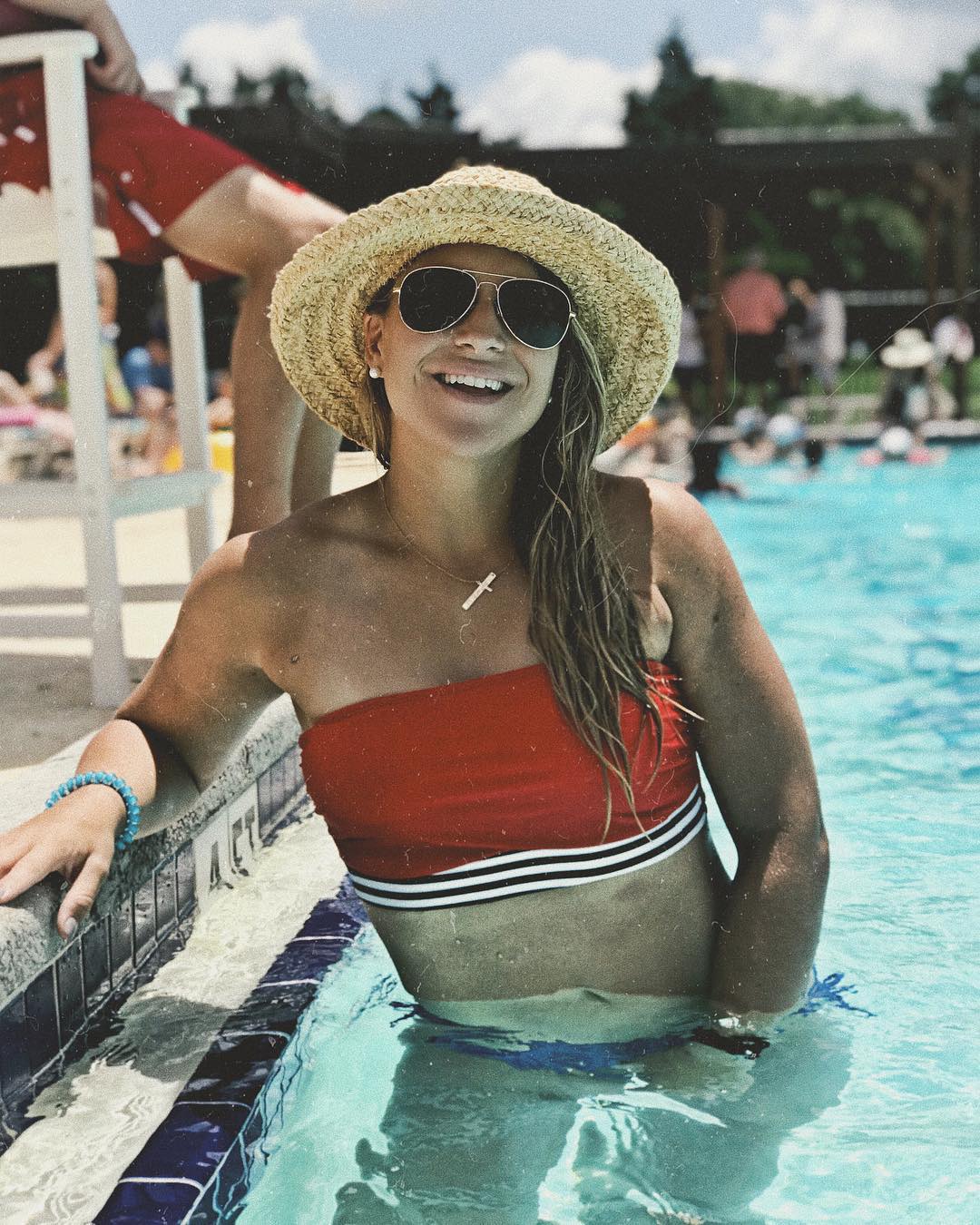 There is not much available about the beginning of their relationship, but they seem to have been in deep love with each other. John and his fiancee are supposed to get married on November 8, 2019. So far, John's future wife hasn't given birth to any child, but they might be planning to make a happy family after their wedding.

Who is John Means's Fiancee?

John Means fiancee Caroline Stanley is an American professional soccer player who is currently retired from her soccer career. Before retirement, she played as a goalkeeper for some of the reputed teams in the National Women's Soccer League. She also played for the United States U-17 team in 2010. 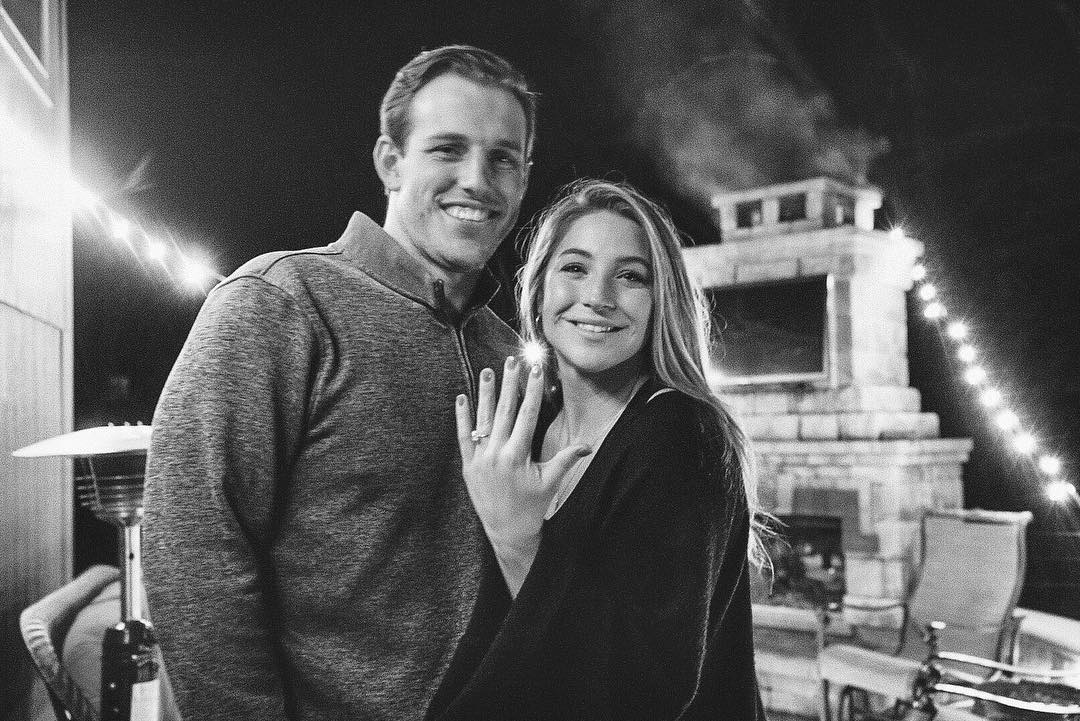 Caroline was born to parents David and Kelly Stanley on March 16, 1993, in Kansas City, Missouri. She announced her retirement in 2018 soon after which she began her coaching career with the University of Tulsa Golden Hurricane Women's Soccer Team.

Who is John Means? Know about his Bio, Parents, Childhood, and Early Life

John Means's birth name is John Alan Means and was born on April 24, 1993, in Olathe, Kansas, to American parents. He holds American nationality and belongs to the white ethnic group. He spent his childhood in Kansas where he was raised by his parents. 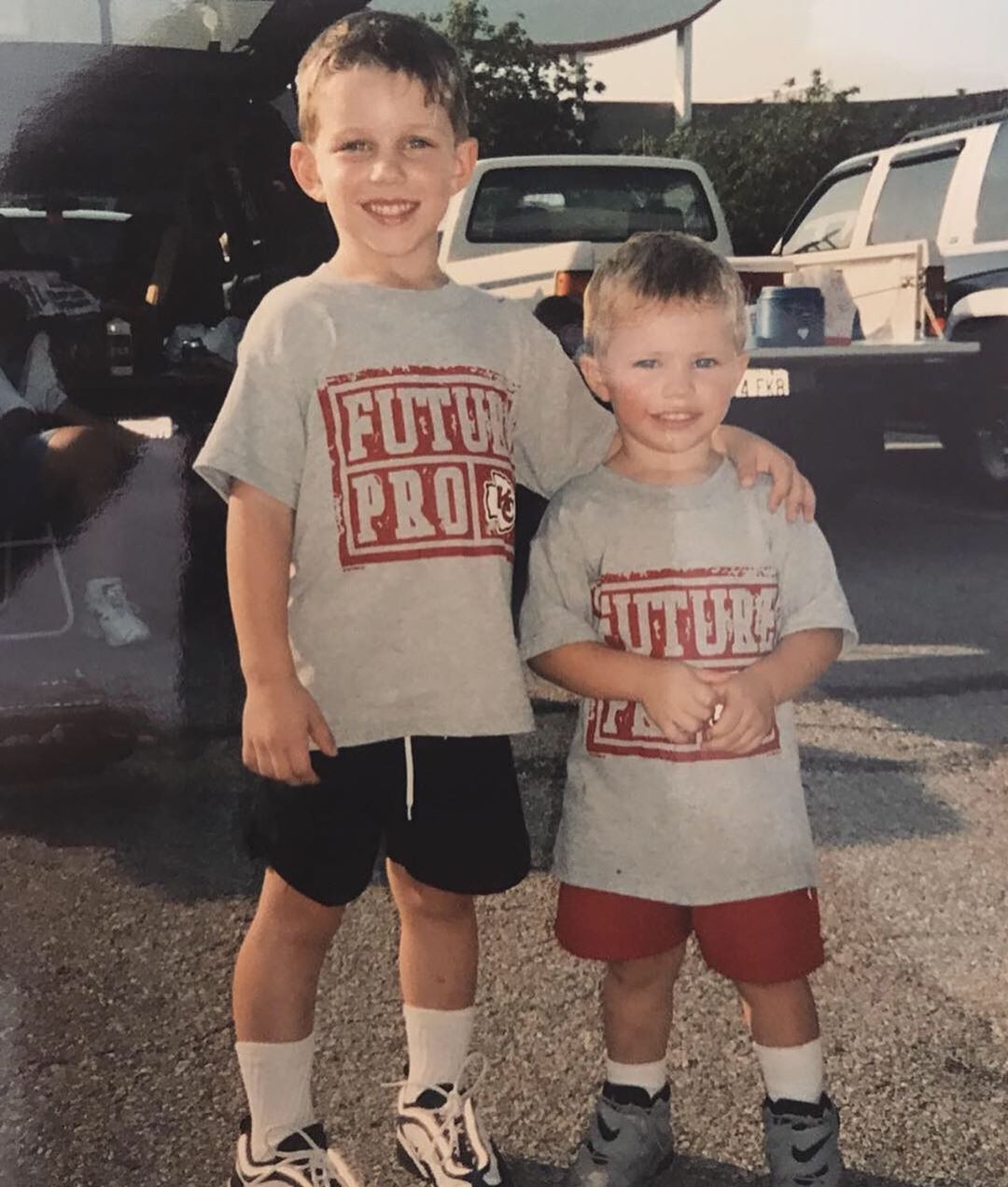 John Means with his brother during his childhood SOURCE: Instagram

He played high school baseball for the Gardner Edgerton High School in Gardner, Kansas. After completing high school, he attended the Fort Scott Community College and West Virginia University and played for them.

John Means is a professional baseball player who is currently playing in the Major League Baseball (MLB) for Baltimore Orioles. He played in the position of pitcher and was selected by the Baltimore Orioles in the 2014 MLB draft. Means made his MLB debut with the Baltimore team on September 26, 2018.

At the beginning he was drafted by the Atlanta Braves in 2011 MLB Draft bu due to his injury he was not signed by them, and he returned to a college career. Later he was selected by Baltimore in 2014 where he played for their minor league teams.

John Means is currently playing alongside some of the well-known players of the MLB history, including Chris Davis, Jonathan Villar, and Dylan Bundy.