Playing nine seasons in MLB, Dylan has collected a massive net worth over $10 million. Further, he has earned $14,105,000 as career earnings. Besides, he is in a romantic relationship with his girlfriend, Caitlin Smith. To know more about Dylan's relationship history, personal life, and professional career, read the bio until the end.

Dylan Bundy Earnings; How much is he worth in 2019?

Below table illustrates the details about Dylan's career earnings: 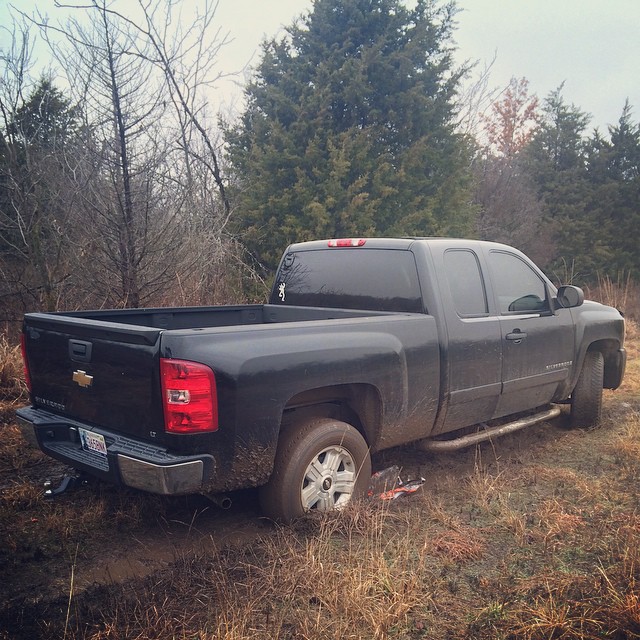 Moreover, his lifestyle certaily suggests that he has a massive fortune, collected from his professional career. Also, Bundy owns some of the expensive cars of recent time, which he often flaunts in his social account. Moreover, the detailed information about Dylan's valuable assets, including the house is not in the media yet.

Is Dylan Bundy in a Relationship? Know about his Personal Life in Details

Dylan Bundy is in a romantic relationship with his girlfriend, Caitlin Smith. However, there are not many records of Dylan and Catlin's relationship history in media, but their chemistry suggests that it's been quite a long of their relationship.

Additionally, the couple hasn't planned for getting married yet but might reveal about the news soon. 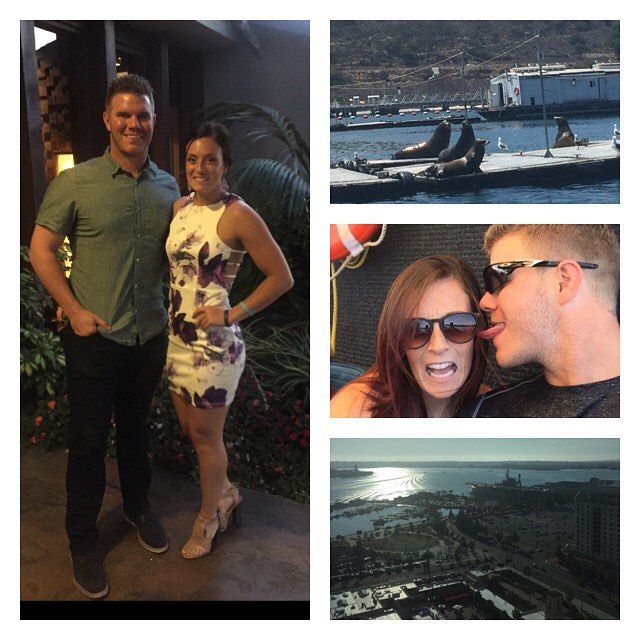 In his free time, Dylan loves going for hunting and his girlfriend Caitlin also often joins him in trapping. Moreover, the couple loves to enjoy their free time together as they are regularly spotted enjoying their romantic time together. Also, the news about their conflicts is never aired in the media to date. Catlin seems to be a supportive girlfriend as she often attends his games whenever she can. 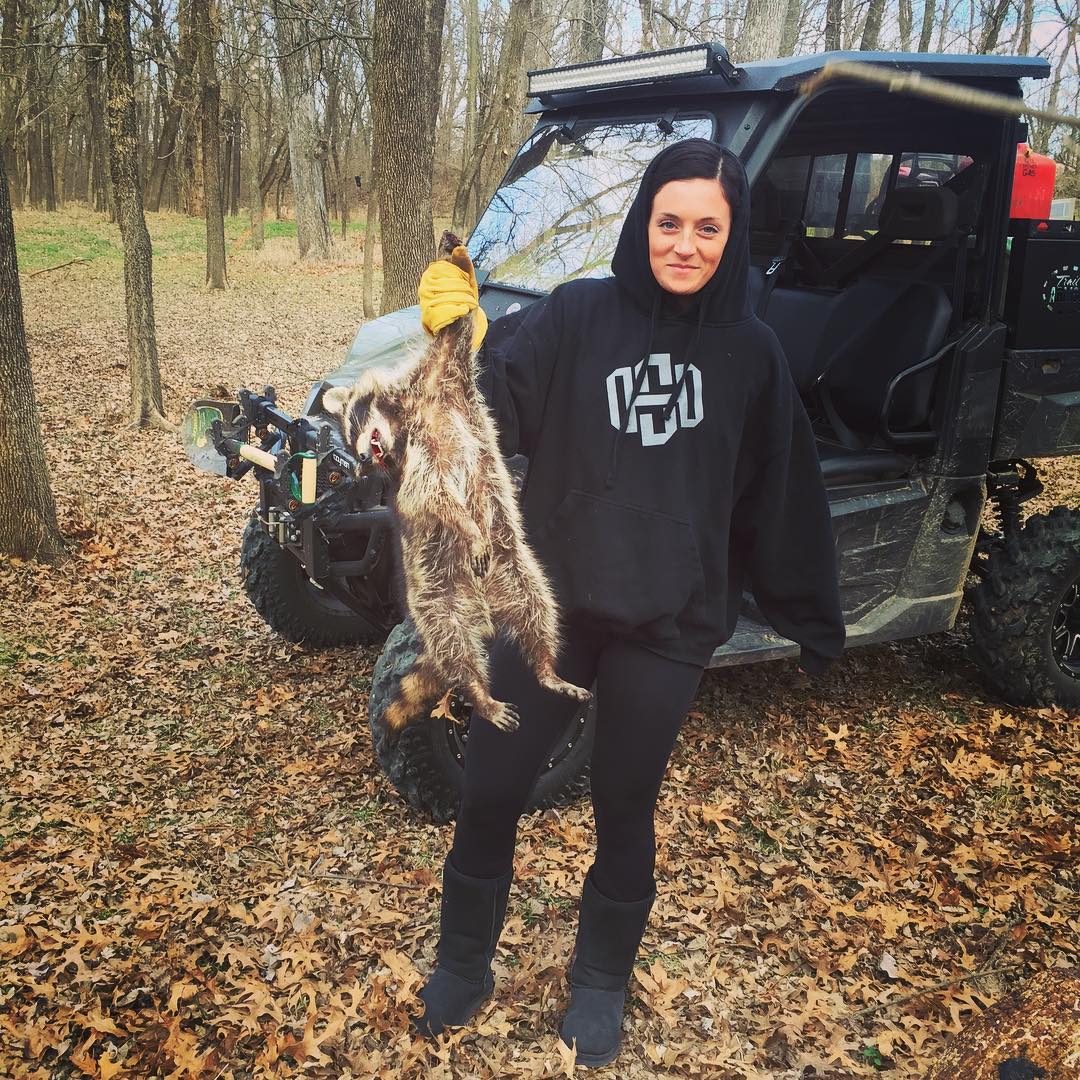 Additionally, Dylan was involved in a few relationship before he finally hooked up with Catlin. Previously, he was in a relationship with Alex with whom he broke up somewhere around 2014.

Although he is involved in social media, he is not so active in updating his profile, which is the main reason why we are still unaware of his personal matters.

Dylan was born on November 15, 1992, in Tulsa, Oklahoma to Denver Bundy and Lori Bundy. He holds an American nationality. Also, Dylan was born under the star sign Scorpio.

As of 2019, Dylan currently plays as Pitcher for the Baltimore Orioles of Major League Baseball. Dylan was first drafted by the Orioles in the 2011 Major League Baseball draft as a fourth overall pick. Additionally, he made his MLB debut on September 23, 2012, for the Baltimore Orioles. He signed his first professional contract on August 15, 2011.