Jonathan Villar is currently playing for the Major League Baseball(MLB)'s team Baltimore Orioles. He plays as second baseman while he used to play as a shortstop previously until 2017. Villar also played for Milwaukee Brewers and Houston Astros. He was also the 94th prospect named by Baseball America in 2011.

Jonathan Villar was born on May 2, 1991, in Santo Domingo, Dominican Republic. Villar debuted in the MLB on July 22, 2013, with Astros. He is also the winner of the MLB stolen base leader.

Jonathan Villar is the father of a daughter with his wife girlfriend Kayla Guzman. Though he has not mentioned about his marriage, his wife Kayla has written "Jonathan Villar’s Wife" on her Twitter bio.

Besides, he hasn't shared a single photo with his wife, so it is hard to get some more information regarding her. 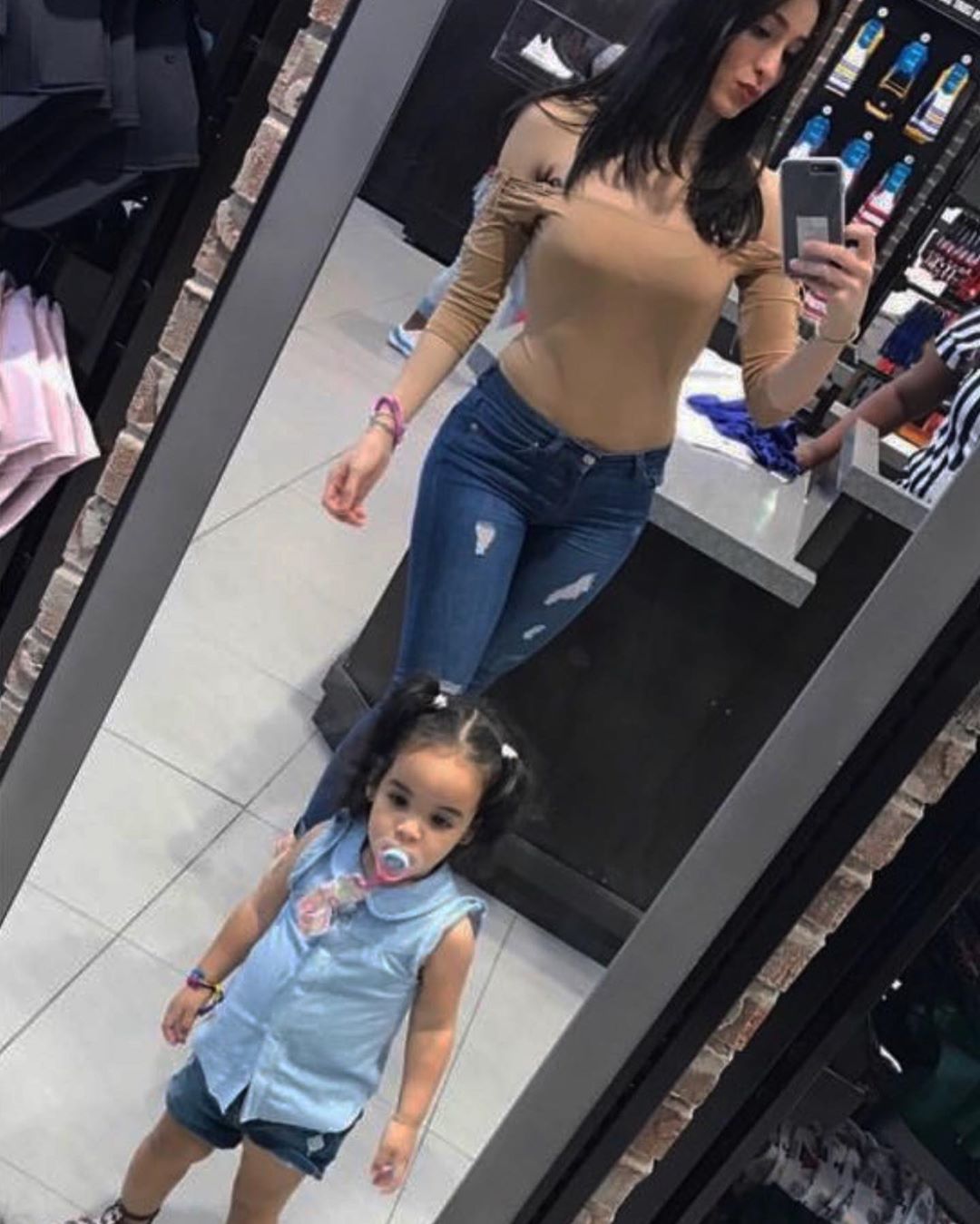 Jonathan and his wife have a beautiful daughter named Kaylee Helena in 2016. Moreover, the couple seems to be together for quite a long time, and despite that, there are still no misunderstanding seen in their marital life. Villar keeps his personal life in the shade as his official social accounts are full of posts related to his professional life.

Jonathan Villar is in the baseball career for a long time, which helped him make an enormous net worth of $5 million. He also receives a massive salary of  $4,825,000 per annum. At the end of the 2019 season, he will be a free agent and could sign an even bigger contract.

From almost seven MLB season, he has been able to make a total earning of around $9,334,255. Due to his heavy paycheque, he is enjoying his luxurious life. Mostly, he wears a golden chain on his neck which seems quite expensive. 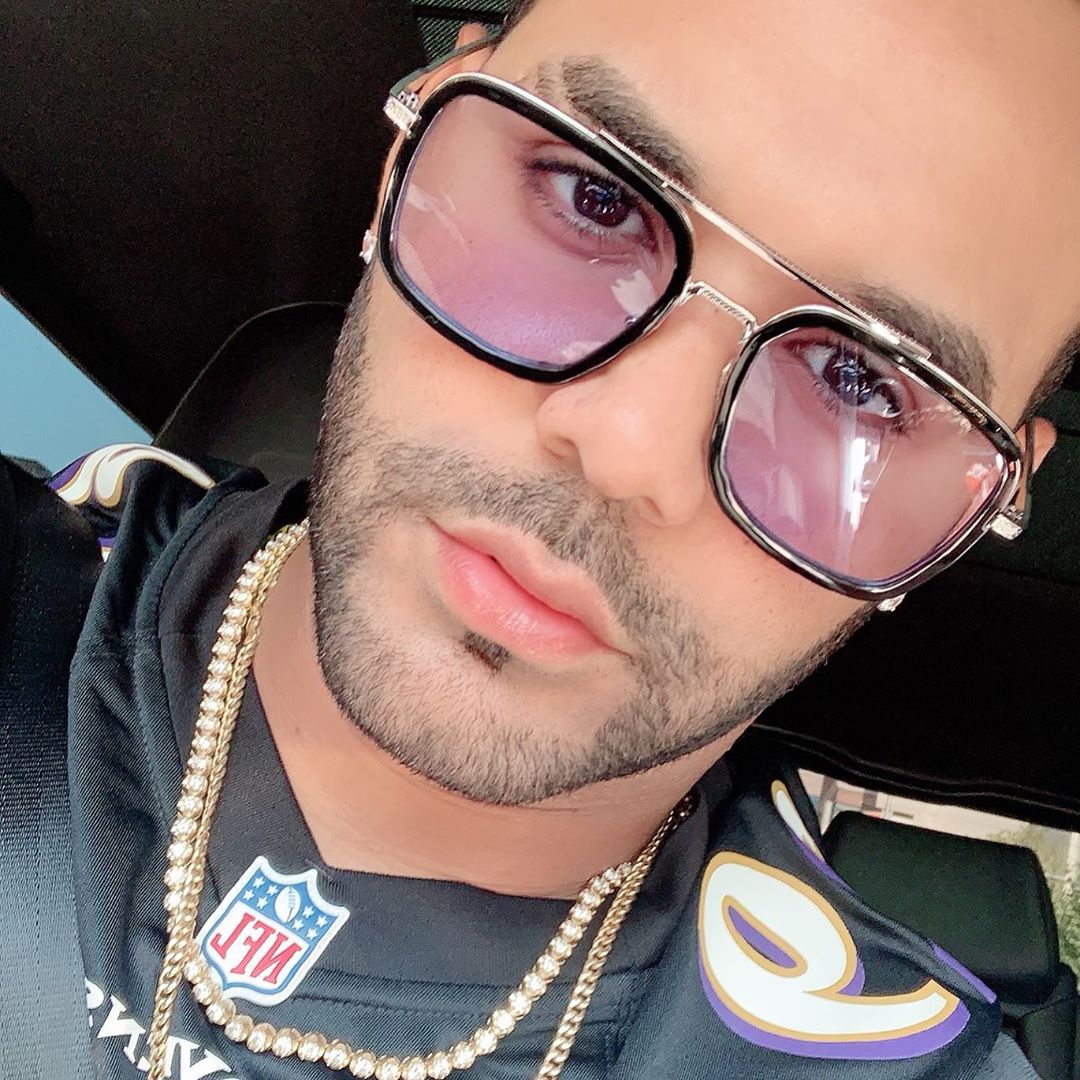 Villar was playing under contracts worth less than a million-dollar before 2018. At the beginning of 2018, in January, he signed a one-year $2.55 million contract with Brewers. After that, he was traded to Orioles and signed a one-year deal worth $4.825 million, and is the highest-paid contract amount to Villar so far.

Jonathan started his career with the Philadelphia Phillies in 2008 and played for them until 2011. After that, Phillies traded him to Astros along with two other players. He made his debut in the major leagues in 2013, July and stayed with Houston until 2015.

In addition to this, he started playing for the Brewers in 2015. Currently, he is playing for the Baltimore Orioles as their second baseman. Some of the other famous players of Orioles are Mark Trumbo, Chris Davis, and many more. If you are curious to know more about MLB players, visit the site Playerswiki.com.