John Catliff is a Canadian coach and a former professional soccer player who is the second-highest scorer of the Canadian National Team with 19 goals. John currently works as a coach of the Vancouver Football Club Under 14 boys. On the other hand, he was named to the all-time Canada XI men's team in 2012.

The two-time Canadian Soccer League Top Goalscorer, John was born on January 8, 1965, in Vancouver, Canada. He was 57 years old by now and his horoscope is Capricorn.

John Catliff Married Life; Who is his Wife?

Former Canadian international Catliff is a married man. His wife's name is Sarah and they have three children together named Brendan Catliff (1994), Andrew Catliff (1996), and the last one Jamie ( 1998). 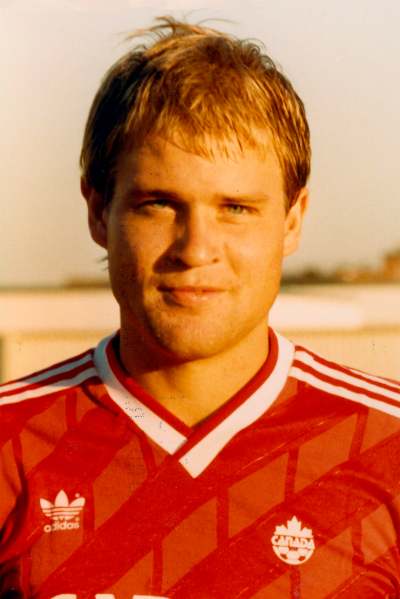 Similarly, they all have an age gap of three years, and all three love soccer. His youngest son Jamie also plays for the Vancouver football club in under 14 games and Catliff is so proud of his sons.

The Harvard Varsity Club Hall of Fame Catliff most recently worked in a clothing manufacturing company named Helly Hansen as global Vice President of Sales. However, he is now serving Firstar Sports.

On the other hand, he also coaches the Vancouver Football Club Under 14 boys.

Net worth and Properties

Regarded as Canada's one of the top players ever, John must have earned well during his career as a player. His net worth is expected to be around $1 Million in 2022. He must have been one of the highest-paid players in the league during his time as a player. 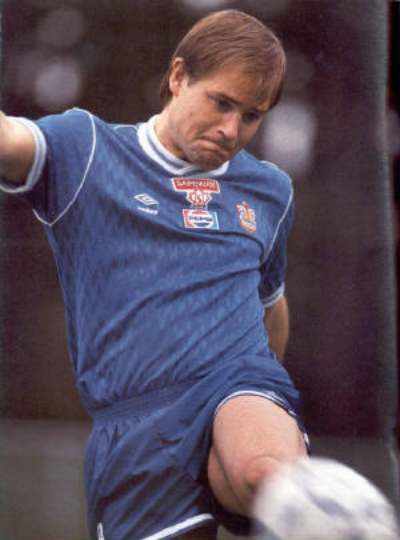 Catliff was admitted to Cambridge but later transferred to Harvard University in 1983 as a sophomore. He was also a member of the University Soccer team and went on to win the National Championship. Catliff is a member of the quarter-finalist Canadian National Team at the 1984 Summer Olympics and he made his debut as a National player in a friendly match against Chile. He represented Canada in 12 Fifa Qualifying matches.

In 1988 he was the most valuable player in the league scoring 69 goals in total. But his knee injuries forced him to retire from his career in 1994 after playing a friendly match against Netherland.