Joe Willock is a football player by profession and currently plays for English club Newcastle United as a midfielder. He previously played for another Premier League giants Arsenal and was part of the team that won FA Community Shield in 2017 and 2020.

The former midfielder also helped Arsenal to finish second place in Europa League in the 2018/19 season and won FA Cup in 2019/20 with Arsenal.

Joe's father's name is Charles Willock and he has two siblings named Chris Willock and Matthew Willock. They are also a professional footballer and Matty plays for Manchester United who is on loan to Crawley Town. Like Joe, Chris is also an Arsenal product and currently plays Benfica B in Liga Pro.

The #28 midfielder of Newcastle has an average height of 6.1 feet (1,86 meters) and currently weighs around 70 kg.

Willock is of Black ethnicity with black hair and black eyes.

Net worth and Career Earnings of Willock; How much does he Earn?

According to various sources, the net worth of Joe Willock is estimated to be $3 million. He gained most of his earnings from playing football with Arsenal and Newcastle and other brands and deals.

The Arsenal youth product recently moved to Newcastle for a whopping price of $25 million. 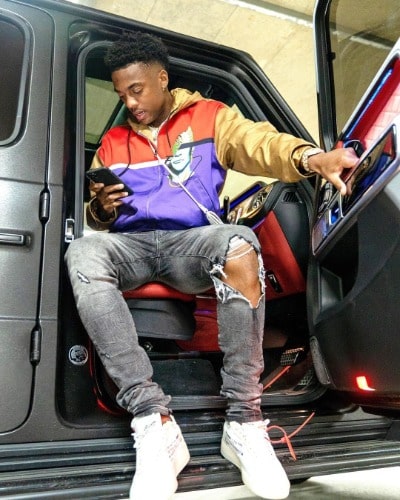 Previously, England sensation Joe used to play for Arsenal and used to earn a salary of around £600,000 annually. He is believed to earn the same amount at Newcastle too.

However, the promising Arsenal's youth product will be earning more if he improves at the same rate and valuable brands won't have a problem in having a partnership with the England midfielder.

Is Joe Willock dating anyone? (Girlfriend and Affair)

The New Castle midfielder Joe Willock is very successful in keeping his relationship status out of the public and media reach. He has never shared about his past and present relationships on his social media. It seems he prefers his love life behind the camera.

Or it might be that the footballer is just 21 years old as of 2021. He is early in his career and must be focusing on improving his career rather than on spending time on romances.

According to transfer expert Fabrizio Romano, the former Arsenal midfielder is confirmed to transfer to Newcastle on August 13, 2021. The contract was worth 25 million and all the paperwork and documents have already been signed.

Previously he was a player of Arsenal but on loan with Newcastle United for half of the 2019/21 season. Now he is a permanent Newcastle player.

The former Arsenal midfielder scored his first goal for the senior team in 2018 against Vorskla Poltava. 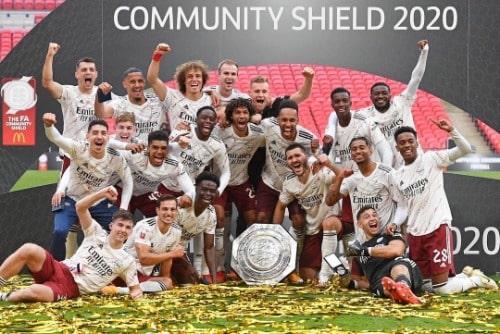 In February 2021, Arsenal transferred him to black and white on loan, and just recently, he signed a permanent deal with Newcastle.

Joe has also played for England at various age groups including U16, U19, U20, and U21. Till now, he hasn't got a chance to make his debut for the senior England team.