Joseph Robert Theismann is an American former professional football player who has done alot of things in his career such as sports commenting, corporate speaking and also ran his restaurant. He attended South River High School and played college football at Notre Dame Fighting Irish football team. Joe was drafted in the fourth round of the 1971 NFL draft.

Robert was born on 9 September 1949 under the star sign Virgo. He was born in New Brunswick, New Jersey.

Joe Theismann signed a 5 year deal with ESPN worth $8 million. His annual salary was reported to be around $1.6 million but the contract was terminated in less than 2 years. He received around $4 million for the settlement. His annual salary from NFL Net worth in 2020 is expected to be $1 million.

The 70-years-old has accumulated his net worth through his various endeavors and business ventures. During his time with the Toronto Argonauts, he received $50,000 per season in the Canadian Football League. After playing three seasons in the Argonauts, he signed another contract with the Washington Redskins. He reportedly earned $405,000 during his last season with the Redskins, according to the figures obtained from the National Football League players Association.

The Quarterback for the Redskins retired from football due to a career-ending injury. he suffered a comminuted compound fracture of the tibia and fibula in his right leg while being sacked by linebackers Lawrence Taylor and Harry Carson. After his career ended on 18 November 1985, he then joined ESPN working as a sportscaster and an analyst on pro football broadcast for nearly 20 years.

He has partnered with Mike Patrick, Mike Tirico, Tony Kornheiser, and many more personalities in different seasons. He also worked as a color analyst on the NFL Network's Thursday Night Football package with play-by-play voice Bob Papa and Matt Millen.

Joe also works as a public speaker for corporate events, speaking on topics such as Leadership and Self-Motivation. 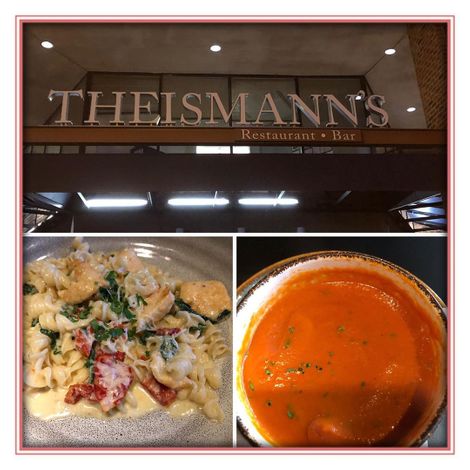 In addition to his multiple conducts in various positions, he is also the owner of Theismann's Restaurant and Bar in Alexandra Virginia founded in 1975. Throughout his life, he has been able to accumulate alot of Net worth from his professional career as a broadcaster, NFL player, sportscaster, color Analyst, and Public Speaker. He has an estimated net worth of $8 million.

Who is the Current Wife of Joe Theismann?

Believe it or not, Joe Theismann has married four personalities in his life. Yes four marriage, his first marriage was with Shari Brown in 1970, when they were in their senior year at Notre Dame. They were together for 14 years before divorcing in 1984. The couple shared three children during their marital life. They are Joshep Jr Theismann, Amy Theismann, and Patrick Theismann. 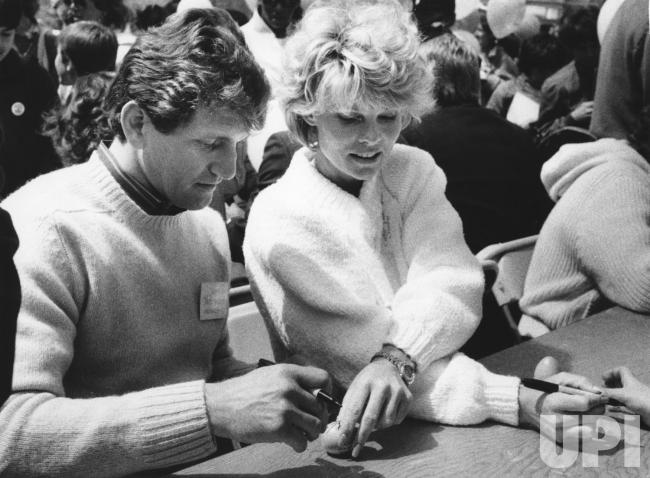 The Commentator for the ESPN network then married Jeanne Caruso, the former Miss Connecticut, and Miss America Contestant. After three years of marriage, the couple split up in 1995 ordering Joe to pay nearly one million of marital properties and $3500 a month in alimony. 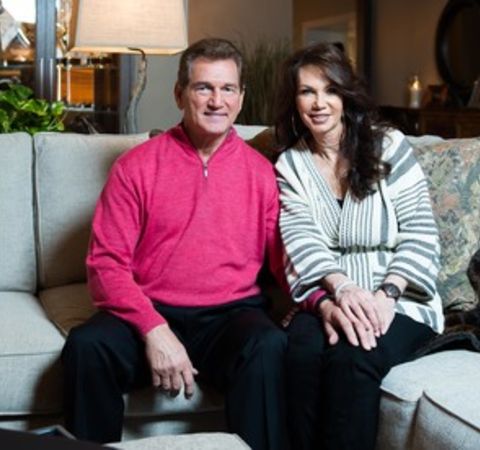 The 6' 0'' tall then married Robin Smith, a country girl from Memphis. They met at a convention where she was representing Helene Curtis haircare products. Joe had already started dating Robin before his separation from Jeanne. Together they have homes in Virginia, Tennessee, and Florida Panhandle.

Joe Theismann has also appeared in many fictional series and movie appearances including B.J and the Bear(1981), Cannonball Run II (1984), and The Man from the Left Field(1993). He has appeared as himself on the Television series Necessary Roughness (2013) and on the Post -super bowl episode Operation: Broken Feather of Brooklyn Nine-Nine(2014).

He played various fictional characters on the movie Love on the sidelines (2016) and recently played on the 2019 movie "Snowcoming".

On 5 September 2014, he was also honored by the Ride of Fame as they named a double-decker sightseeing bus in Washington DC dedicated to him and his achievements.