Joba is the father of one son like his Mother he is also raising his child without the shadow of a mother. When he was a Yankees player he used to play with Robinson Canó and David Robertson. He was born on September 23, 1985, in Lincoln, Nebraska and named as 2005 3rd Team All-America and 2005 1st Team All-Big 12.

Joba's Total Earnings and Net Worth

Joba has been the part of many famous clubs of MLB from where he has generated an estimated net worth at around $5 million. Although Joba is retired now he has earned a good amount of fortune and fame through his MLB career and he has worked for Yankees when Joe Girardi used to be the manager of that team.

As a former pitcher, he must be earning thousands of Dollars through sponsorship and endorsements but so far there is no report on his exact earnings.

Joba is currently a single now and he is focused on his game because till now he has not performed up to that level for his team. However, Joba has a son named Carter Chamberlain. Joba used to have a girlfriend whose name was Alica and when Joba was just 20 years old, he found out that his girlfriend was pregnant. 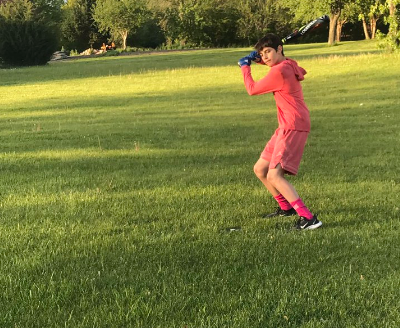 At that time Joba was just initiating his MLB career but he decided to give birth to his first child, Carter chamberlain who has turned 9 years now.

After giving birth, Joba Girlfriend Alica and Joba broke up but Joba was successful to take his son's full custody and currently, Joba, Joba's Son Carter and Joba's mother live with each other as a happy family. 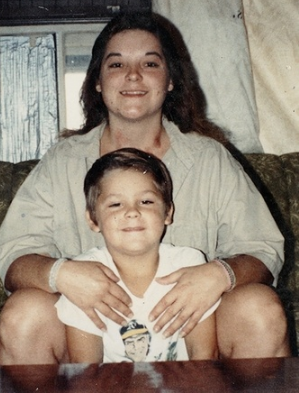 Standley Joba's father was drug abuser when Joba was 4 or 5 years old and nowadays Joba and his mother speak rarely with his father Jackie Standley.