Kimberly Innocenzi is a long-time baseball WAG who is married to Joe Girardi, a former baseball catcher currently serving as a manager for the Philadelphia Phillies of Major League Baseball (MLB). Tied the knot in 1990, the couple is parents to their three children.

To know more about Joe Girardi's spouse and their love story: dating, engagement, marriage, and children Scroll Down.

Kimberly Innocenzi is in the limelight due to her marital relationship with a famous MLB personality, Joe Girardi. The couple met at the Northwestern University at the Alpha Tau Omega Fraternity House, where Kim lost an earring, and Girardi seized the opportunity, discovering the buried treasure. Soon they fell for each other and started dating. 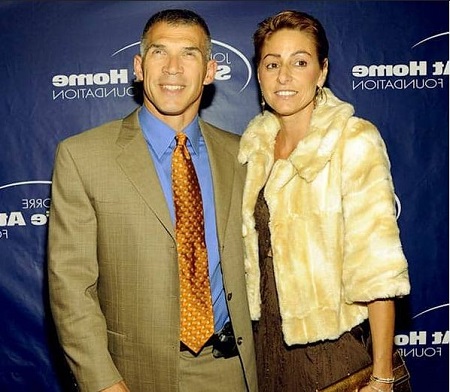 After three years of their graduation, Girardi asked her to marry. She said YES! In 1990, Kimberly Innocenzi and Joe Girardi exchanged the vows in a secret ceremony in Evanston. 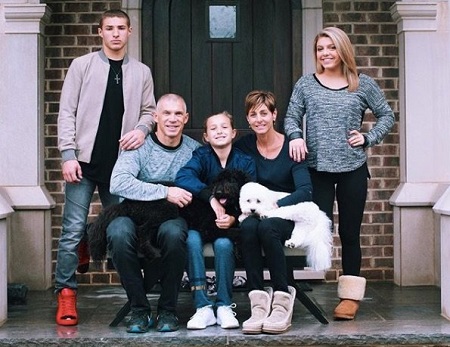 After a decade of their marriage, the two welcomed their first offspring, a daughter, Serena Girardi, in 2000. Later two years, Dante Girardi joined the family. Similarly, their youngest daughter Lena Girardi was born in 2007.

In 1997, Innocenzi was pregnant with her first child. However, she suffered a miscarriage in her 10th week of pregnancy. That night, Girardi called his wife after a game against the Milwaukee Brewers in April of that year, but she didn’t answer the phone, and he knew that something was seriously wrong. 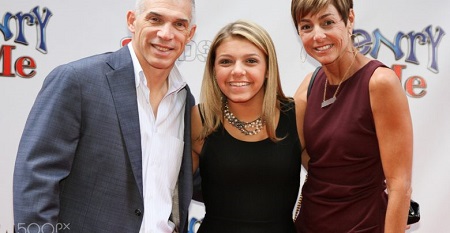 Kimberly Innocenzi with her husband and their first child SOURCE: Relationship DB

Following the devastating news, Girardi became a rock for his wife. He recalls, “She started to blame herself. She took it a lot harder than I did. We went through a tough period until like a year later. It was much tougher for her because it was part of her. I just told her it wasn’t her fault. It was God’s will.”

Innocenzi remains silent in public-facing social media accounts. She is a very religious person who enjoys spending a great deal of time reading the bible and sharing her faith with others.

On top of that, she is a charitable person. She has hosted several charitable events at Yankee Stadium, including fundraisers for stomach cancer research in which fans could purchase blue hair extensions and mohawks. Also, she has participated in several charity events and fundraisers like the Home Sweet Home fundraiser at the Villa Barone Manor, NY.

The family of five (Kimberly and her husband and three children) lives in a $1.25 million lavish mansion in Purchase, New York (NY), US. The house was bought in 2005. 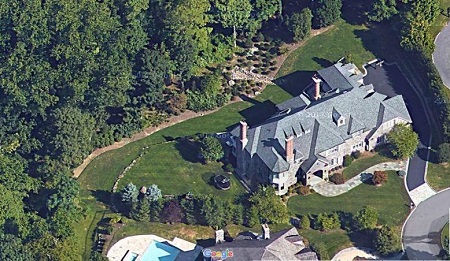 Further, the family has another home in Lake Forest, Illinois (IL), US, where they live part-time.

Talking more about their financial aspects, Joe Girardi has an estimated net worth of $15 million with an annual salary of $2.5 million.