James Lee Kaat popular as Jim Kaat is an American retired baseball pitcher who played for Washington Senators / Minnesota Twins, Chicago White Sox, Philadelphia Phillies, New York Yankees, and St. Louis Cardinals in the MLB. Upon retirement as a player, he had shortly coached for the Cincinnati Reds and subsequently pursued a career as a sportscaster. As of the 2018 season, he calls games for the MLB Network.

Zeeland, Michigan native, Jim Kaat was born on November 7, 1938, to father John Kaat. His star sign is Scorpio. He holds an American nationality and belongs to the white ethnic background.

Kaat's net worth is approximately $1 million as of 2019. His 25-year MLB career has earned him a tremendous sum. 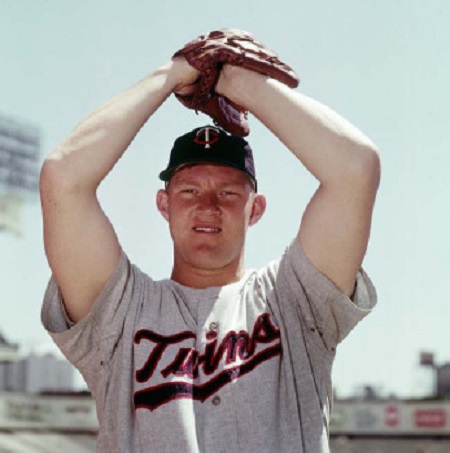 The veteran sportscaster currently calls games for the MLB Network. According to the source, the average salary for MLB sports announcer range from $30,144 to $181,825, with a median salary of $75,000. 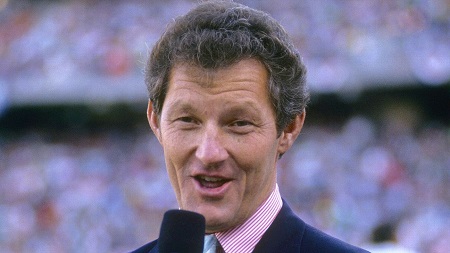 Additionally, he is the author of a best-selling book, Still Pitching. Further, he has started a sports management company, named Southpaw Enterprises, Inc., solely representing pitchers, which is also an income-generating source to him.

In 1959, Kaat married to a lady named Julie with whom he lived until their divorce in 1977. That same year, he exchanged the vows with Linda. The couple separated in 1987.

Has 4 Children And 6 Grandchildren With His Third Wife

After two failed marriages, Jim Kaat introduced MaryAnn Kaat as her third wife to the world, with whom he tied the knot in 1988. The couple shared 4 children and 6 grandchildren.

Nevertheless, MaryAnn Kaat died in July 2008 after a battle with bladder cancer.

Later, Kaat founded a memorial fund in her name to put lights on the baseball fields in his hometown of Zeeland, Michigan in her honor.

In June 2009, Kaat and her girlfriend, Margie Bowes Mather, a golf professional employed at Willoughby Golf Club in Stuart, FL, and Salem Country Club in Peabody, MA announced their engagement. The couple met through their mutual friend and on 7th April 2009, they had their first date.

While Kaat mourned his wife, MaryAnn's death, installed ballpark lights in her memory and, this past March, left retirement and returned to the broadcast booth on a part-time basis, Margie entered his life. Not only are his adult children thrilled their dad has found love again, but Kaat said friends have noticed the sparkle has returned to his eye. 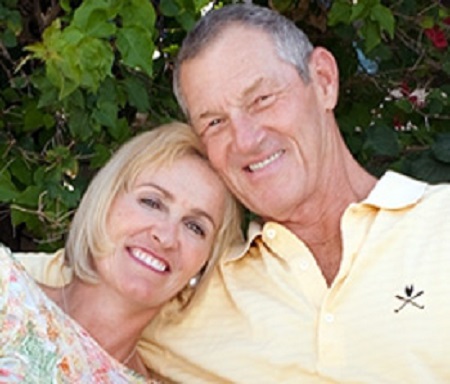 Soon the couple tied the knot on 17th June 2009 in Bennington, Vermont, the hometown of the bride. Not to mention, Margie is Kaat's 4th wife.

Presently, the couple resides in Bennington, Vermont, the hometown of the bride.

Kaat retired after 25-year of MLB career in 1983 which was the longest of any pitcher in major league history.