Among James Harden's long list of girlfriend, Jessyka Janshel is the one who sky-rocketed to fame after her name is associated with the NBA star. However, the so-called couple has not been spotted out together in public as well as they are nowhere to be found on each other's official socials.

Houston, Texas native, Jessyka Janshel, was born on 5th July 1991, under the star sign Cancer. She holds an American nationality who belongs to mixed ethnicity.

Rumored To Be Dating James Harden

As reported, Jessyka Janshel and James Harden were spotted together in 2017 following his break up with Khole Kardashian. The story was initially outlined by Media TakeOut, saying the NBA star had moved on from his past to sexy miss Janshel. 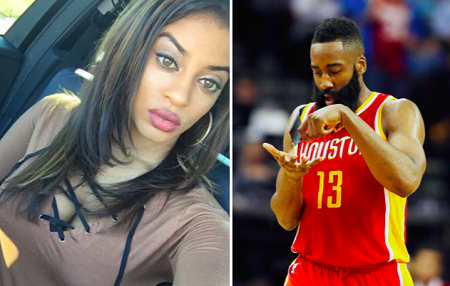 However, neither Harden nor Janshel has spoken about their relationship. Though she has followed Harden on Instagram, she is not in the Harden's followed list. Hence, the news regarding their hook up is nothing but a hoax.

A gym freak, Jessyka Janshel, is a quite confidential person who has kept her love life low key. Extremely active on Instagram with 614k followers, she only flaunts her pictures from her modeling photoshoot, gym, or travel.

Besides Harden, her name is not associated with any man out there. She is possibly single as of 2019.

Chavez High School graduate, Jessyka Janshel, is a model and Instagram sensation. In March of 2015, she was featured in Pressure Magazine. Also, she has some ties to the music industry, hinting that she has collaborated in music videos. On top of that, she co-hosted an event with NFL player Josh Huff. 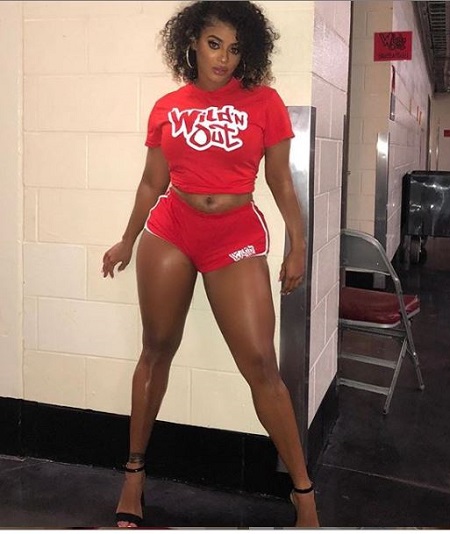 Earlier, Janshel mentioned, she as a nursing student on the second semester, who is starting her own business on her Twitter Bio in 2017. For now, her bio describes a Shoe Addict. Clumsy, Zombie Nation, Lover, DogMom.

There is no exact detail about Janshel's financial portfolio; however, she is believed to have an estimated net worth of $0.3 million as of 2019. The significant source of her income is modeling career and music video.

The pay and compensation that you can receive as a model vary from job to job, and it also changes as you get more and more jobs. However, the average salary of the bikini model is $40,000 per annum.