Jesse Pekka Joronen is a Finnish professional footballer signed to the Serie B club Brescia as a goalkeeper. Joronen represents the Findland national team which he made his debut on 24th January 2013 against Thailand, and he wears Jersey No. 1 playing for the club.

Jesse Joronen was born on 21st March 1993, in Rautjarvi, Findland, under the star sign Aries. As busy with his professional soccer life, he has not hinted about his family life to the public to date. The Finnish soccer player stands 1.97m (6 ft 6 inches) and weighs over 89Kg.

Who is Brescia's Goalkeeper Joronen dating in 2022? (Girlfriend and Affairs)

Finnish goalkeeper Joronen's Instagram posts do not lead him to a relationship. He is not with any girls in public and has maintained a low profile to his fans. 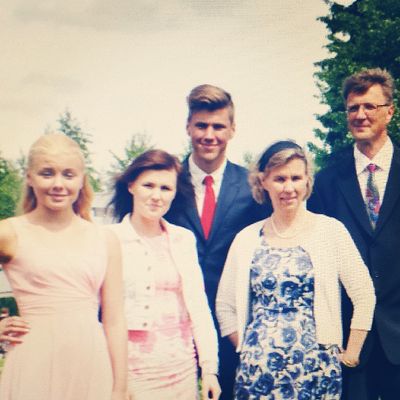 But who knows, Joronen might be dating in private and waiting for the right time to announce to his fans. As of 2022, Jesse Joronen is single.

Jesse Joronen is signed to the Brescia, where his salary is £780,000 per year, summing up to £15,000 weekly wage. Joronen is a well-experienced talented player who started his professional career with Fulham after finishing his youth career with the team.

Brescia's goalkeeper's current market value is $1.50 million, last updated on 29th December 2021, and his highest ever recorded market value was €5.00 million back in 2019. He also adds up his earnings by playing for the Finnish national team. 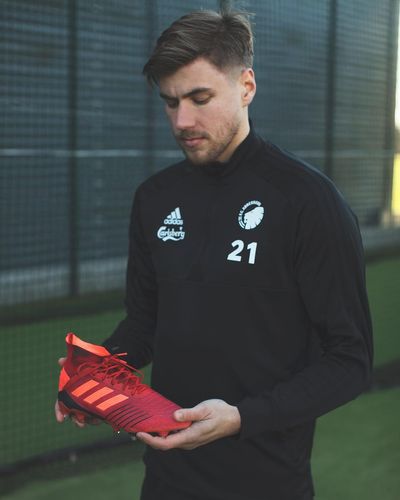 Besides professional life as a soccer player, Joronen also earns through endorsements and sponsorships. Scrolling down his Instagram, we found Jesse Joronen endorses Adidas, which might boost his net worth.

As of 2022, Joronen has approximately an estimated networth of $1.5 million.

Joronen repressed the Finnish national team at several age levels. He played for more than 7th professional clubs and is currently playing for Brescia. 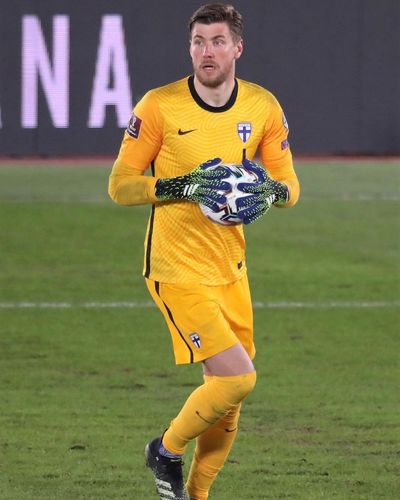 Joronen made his debut for the Finnish senior national team back in 2019 against Thailand in the 2013 King's Cup. He also played in the UEFA Euro 2020 match.