Jerry Tarkanian was an American Basketball coach, and he spent his most year coaching with the UNLV Runnin' Rebels. He led that team four times to the Final Four of the NCAA Men's Division I Basketball Tournament, winning the national championship in 1990. For 31 seasons over five decades, he has coached college basketball at three schools.

Furthermore, he has changed the college game at UNLV, using a pressing defense to fuel its fast-paced offense. He won over 700 games in his college coaching career, only twice failing to win 20 games while never having a losing season.

Is Jerry Tarkanian married or single?

Former American Basketball coach Jerry Tarkanian is a married man, and he died on February 11, 2015, at the age of 84. His wife's name is Lois Tarkanian, and they both have children together named Danny Tarkanian, Jodie Tarkanian, George Tarkanian, and Pamela Tarkanian. Furthermore, his wife Lois Tarkanian lives with his son Danny Tarkanian, and they have a good life.

His wife Lois Tarkanian lives with her son Danny Tarkanian, and he was an All-American Honorable Mention college basketball player while playing for Jerry Tarkanian at UNLV. He has won the Republican nomination for Nevada secretary of state in the 2006 primary but lost in the general election. 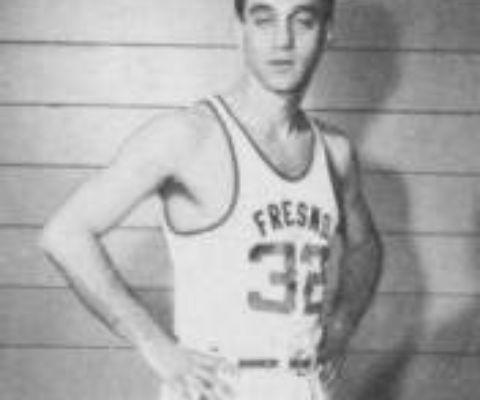 Jerry Tarkanian has ten grandchildren, and one of his granddaughters, Dannielle Diamant, played for Northwestern University's women's basketball team for three years (2009-2012). After Jerry Tarkanian died in a tribute to him, the city of Las Vegas lowered its flags at City Hall to Half-staff on that day.

Net worth, Salary, and Contract of Late Jerry Tarkanian

Jerry Tarkanian's net worth is estimated to be $1,221,000, primarily based on the estimated salary and income of $411,950 Jerry is estimated to have earned as a Basketball Coach. He was of an ancient time, and at that time, there was no such income for a coach compared to the present time.

In addition, his primary source of income is coaching and apart from that also earns endorsement.

Tarkanian coached the Runnin’ Rebels from 1973 to 1992. He was nicknamed “Tark the Shark,” and UNLV’s Thomas & Mack Center, built during his tenure, was known as the Shark Tank. Tarkanian was inducted into the national Naismith Memorial Basketball Hall of Fame in 2013 in recognition of his significant career highlights as a basketball coach. He is the first UNLV coach or player to be enshrined. 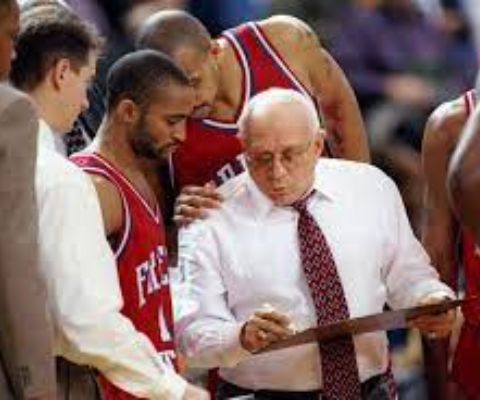 He compiled a Division I coaching record of 784-202 while at Long Beach State, UNLV, and Fresno State. With its 103-73 win over Duke University, Tarkanian’s 1990 championship team still holds the record for the greatest blowout in the tournament's finals. He has spent 50 years of his life on coaching.