2× NBA All-Star, Jerry Sloan is an American NBA player and coach who is also a member of the Basketball Hall of Fame. At the 1965 NBA draft, he was picked by the Baltimore Bullets with 4th overall pick in round one.

Nicknamed "The Original Bull," Sloan was born on March 28, 1942, in McLeansboro, Illinois. He holds an American nationality and belongs to the white ethnic background.

How Much Jerry Sloan Earned During His Tenure As Player and Coach? Know His Net Worth

Further, 22 years as the head coach of the Utah Jazz has earned him a tremendous sum of money. As reported, he made around $1 million per annum as salary in his initial phase, which later went upto $5 million per annum at the ending with Jazz. 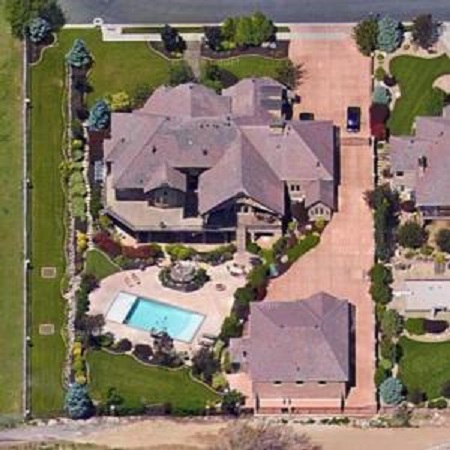 In 1963, Sloan tied the knot with his high-school sweetheart, Bobbye. Later two years, the couple welcomed their first child, a son, Brian Sloan. Then, the family expanded to five, following the birth of their daughters: Holly Sloan Parish and Kathy Sloan Wood. Their son is a basketball player who graduated from Indiana University Bloomington. 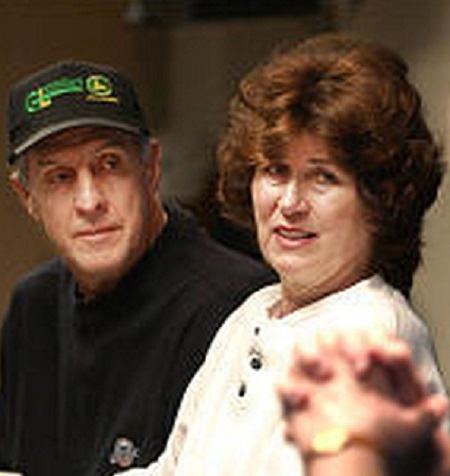 In 1997, Bobby was diagnosed with breast cancer. According to her physician, after a six-and-a-half years after the initial fight began, a malignant tumor that is unrelated to the breast cancer was detected in her pancreas. In 2004, Bobby, aged 61, died due to pancreatic cancer, giving full stop to their 41 years of married life.

Back in 2005, Jerry Sloan met a lady named Tammy Jessop, who already has a nine-year-old son, Rhett. Tammy is originally from Ohio and later relocated to Utah in the early 1980s to work in restaurants. 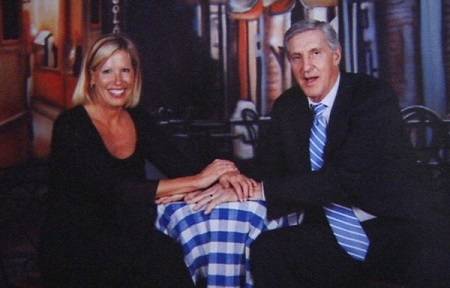 After dating for a few months, Sloan and Tammy exchanged the vows in 2006 in the Salt Lake Valley in a secret ceremony.

Known to wear John Deere hats, Salon is a avid lover of antique furniture and dolls. Collecting and restoring tractors is his hobby. After having a whopping collection of tractors that numbered 70, he decided to sell all. However, two of them after a 35-year-old Allis-Chalmers tractor was stolen.