Rainsville, Alabama native, Jeremy Pruitt was born on 28th May 1974, under the star sign Gemini. The forty-six years holds an American nationality and is of white ethnic background.

How Much Is Jeremy Pruitt's Net Worth In 2021? Salary

Ranked top 30 of highest-paid coaches in college football Jeremy Pruitt had hefty pay of $3,846,000 million annually as a Tennessee head coach. Tennessee and Pruitt signed a 6-year $22.8 million contract — running Dec. 7, 2017, through Jan. 21, 2024.  Interestingly, the contract includes no escalation schedule and was projected to make the same $3.8 million he made in 2018 again in 2023, plus standard bonuses.

On January 18, 2021, Pruitt was fired following an internal investigation that found evidence of recruiting violations. Hence, his buyout of $12.8 million will not be paid. The buyout for Pruitt and his staff as a whole is $18.6 million. He inked a contract extension just before the season started that extended his deal through the 2025 season. Pruitt’s salary was set to increase to $4.2 million beginning in 2021.

As of 2021, Jeremy Pruitt's net worth is approximately $6 million. Back in April 2018, he purchased the house two lots down from Butch's house. However, there is no detailed information regarding his real estate portfolio and cars.

Jeremy Pruitt's Wife: Is He Married?

Jeremy Pruitt is a married man. He exchanged the vows with his girlfriend, Casey East, on 24th May 2014, exactly a year later the day he popped the question.

Jeremy and Casey met in 2013 while he was working at Florida State University. There he had been hired as the school's defensive coordinator whereas Casey was a new employee in the compliance department, which checks the acceptability of students and ensures the school adheres to NCAA rules and regulations. 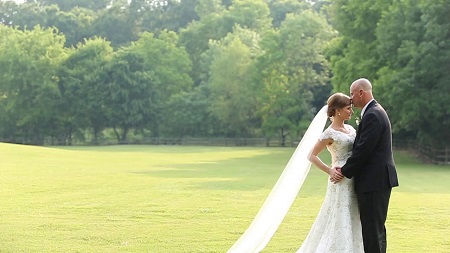 One fine day, the coach asked Casey out on a date, nevertheless, she refused. Now Mrs. Pruitt said, "I have a rule against dating people I work with." But Jeremy does not want to let her go easily. She was "tricked" into a date with the coach when invited out to celebrate a good recruiting day. Later, all disappeared, leaving the duo alone. Within five months of their first date, the lovebird was engaged. She quit her job shortly after moving with him.

Mentioning it here, Jeremy already had a son, Jayse, from his past relationship. There is less to no information available regarding his ex-girlfriend. Jayse graduated from Jacksonville State and will be studying at Freed-Hardeman University this fall to pursue his master's degree, obtained from the 2020 report.

In 2015, Mr. and Mrs. Pruitt welcomed their first son, Ridge Thacker Pruitt who is named after Jeremy's grandmother. Later two years they had their second son, Flynt Anderson-Foster Pruitt. The middle name of their second baby was chosen to honor two of Pruitt's Alabama linebackers, Ryan Anderson and Reuben Foster. 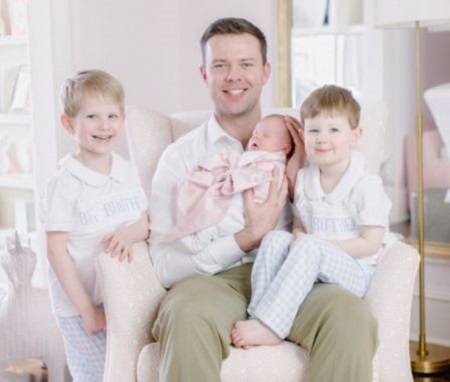 In January 2020, they welcomed their 3rd child and the first daughter in the Pruitt family. He tweeted a photo on Friday of his three sons with newborn daughter Shelby. “Having three boys toughens you up, but Shelby melts my heart! #girldad”

The Pruitt Family is living a blissful life.

Jeremy Pruitt is the son of Melissa Pruitt and Dale, who is a long-time high school head coach, with stints at Pisgah, Plainview, Ft. Payne, Albertville, Dade County, and Marion County (Tenn.) where he presently works.

He enrolled at Plainview High School where he played under his father's coaching and was named all-state in 1991 and 1992, and helped the team achieve a 48–8 record. Upon graduation, he attended Middle Tennessee State University. There he was recruited as a quarterback but later switched to defensive back during his freshman season.  After his sophomore year, he transferred to the University of Alabama and played under coach Gene Stallings.

In 2007, Pruitt became the Alabama coaching staff as Director of Player Development. After Alabama's 2009 national championship season, he was promoted to the Tide's defensive backs coach. In 2012, he was named National Recruiter of the Year by 247Sports. 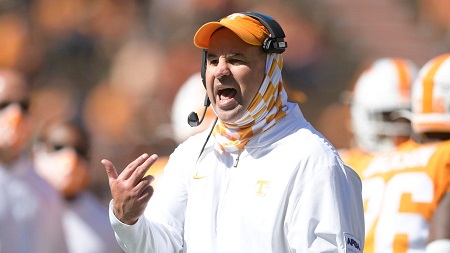 Jeremy Pruitt during his stint with the University of Tennesse SOURCE: Knoxville News Sentinel

In December 2017, Pruitt became the head coach at the University of Tennessee, after head coach Butch Jones was fired from the role. Though the Volunteers entered the 2020 season ranked No. 16 in the preseason rankings, they finished 3–7, including a home loss to Kentucky for the first time in 36 years.

Following the 2020 season, Pruitt was fired after an internal investigation found evidence of recruiting violations along with nine other coaches and staff on January 18, 2021.