Jeremy Menez is a French Professional Footballer who plays as a forward/winger for Mexican Club America. He has played for Paris Saint-German, AC Milan, Monaco, and AS Roma previously.

Jeremy Menez has an estimated net worth of $15 million. As of 2018, he has earned over $29.12 million from his football career. Menez has an average annual salary of $2.4 million. His current market value is around $1.78 million. Menez was in a romantic relationship with French model Emilie Nef Naf, to whom he has two children; Menzo and Maella. Unfortunately, the former couple doesn't live together.

Jeremy Menez was born on May 7, 1987, in Lonhjumeau, France. His star sign is Taurus. Menez has a younger brother named Kevin Menez. In 2001, he moved to Montbeliard and spent four years in Club Sochaux's Youth Academy.

In March 2004, Menez signed a 3 year-contract with Sochaux. In the 2004-2005 season, he made his professional debut against Ajaccio. Menez also played in the  under-17 team which won the 2004 UEFA European Under-17 Football Championship.

On July 1, 2004, Menez signed a professional contract with French club Sochaux. In January 2005, he became the youngest player to score a hat-trick against Bordeaux.

On July 25, 2011, Menez signed a three-year contract with one of the highest- profile club Paris Saint-German. He delivered seven goals and 12 assists in 33 leagues appearance for PSG.

On January 5, 2018, Menez joined the Mexican based club "Club America". On January 27, he made his top-level Mexican debut against Atlas. On May 2, 2018, he scored two penalties against Pumas Unam in the quarterfinals match.

About Menez's personal life, he is 31 years. He was in a romantic relationship with model Emilie Nef Naf. The former couple met in France and dated each other from 2011-2016. They have two beautiful children; Menzo and Maello.

Unfortunately, the couple separated due to some personal differences. 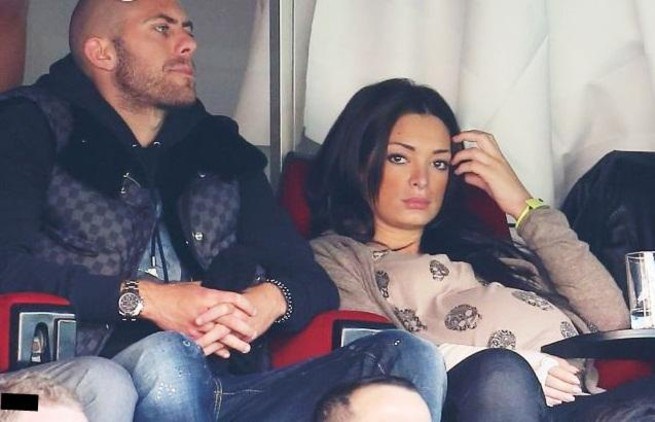 On November 7, 2012, their first child Maella was born, while Menzo was born on November 18, 2014. They broke up in 2016. According to reports, Menez was dating another girl while being in a relationship with Emilie.

Menez loves them very much and frequently takes them to vacation between his seasonal games.

Besides being a good father, Menez likes being active on social media. He has 75.6k and 275k followers on Twitter and Instagram respectively.

Jeremy Menez's Net worth and Salary

Menez has an estimated net worth of $15 million. His highest transfer fee was $17million which was paid by popular French Club Paris Saint-German. From 2004-2018, he gained nearly $30 million from his professional career and has an annual salary of $2.4 million. 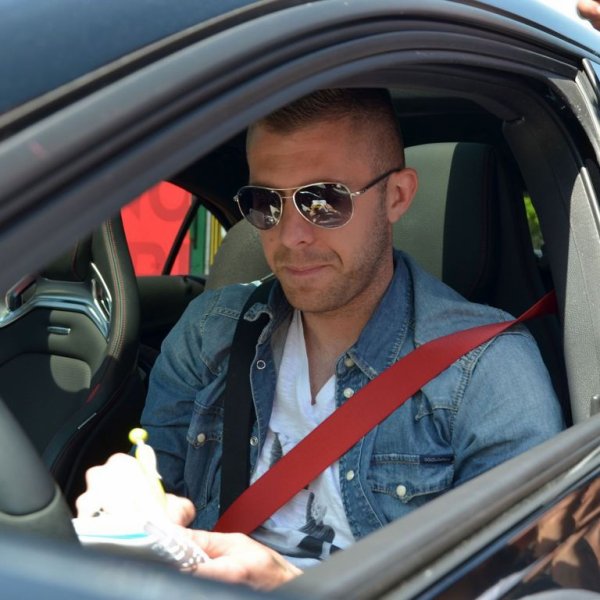 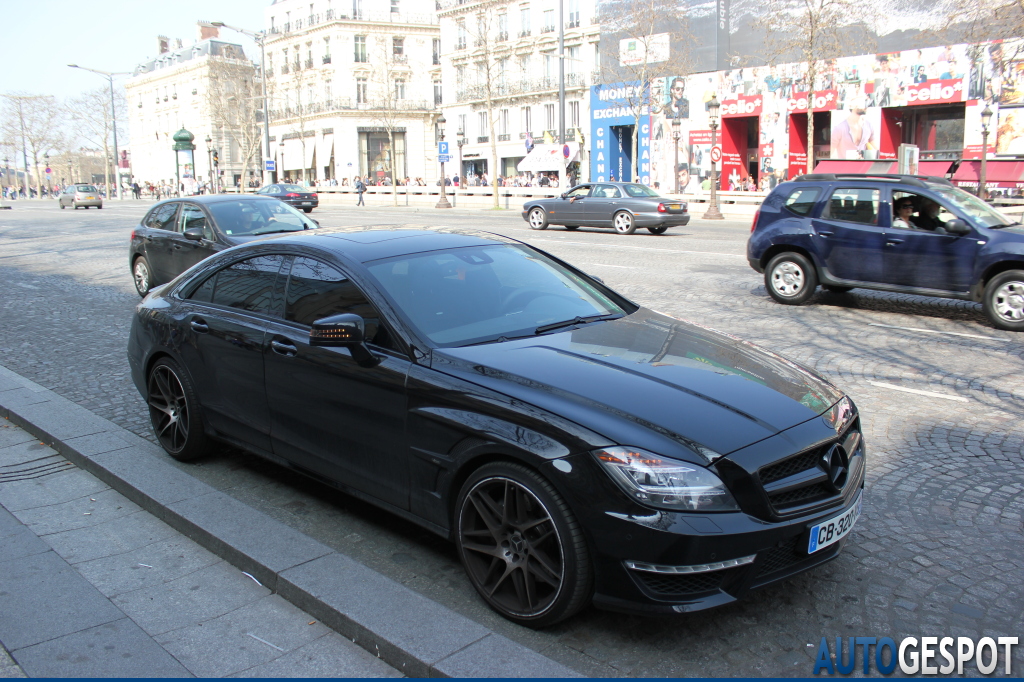 Besides being a footballer, Menez is also a car enthusiast. He loves to drive new cars.