Jeremias Conan Ledesman, aka Jeremias Ledesma, is a rising Argentine professional football player. He is currently playing in the top Spanish league, Laliga club, Cadiz. Ledesma plays as a goalkeeper for Cadiz's club, wearing jersey No. 1. Jeremias Ledesma is yet to make his debut for his nation Argentina as manager Lionel Scaloni called him for the senior squad.

Pergamino, Argentina native Jeremias Ledesma, was born on February 13th, 1993, under the star sign Aquarius. Ledesma's parent's information remains under the radar, and he holds Argentine nationality. The twenty-nine-year-old stands 6 ft 1 in (1.86 m) tall and weighs over 70Kg.

Yes, Ledesma is a married man; he is married to his long-time girlfriend, Valen Marc, whose information is not found much on her social media. The couple married a long ago and enjoyed a happy life together, as seen on Ledesma's Instagram.

Aside from his professional career as a football player, Ledesma's goalkeeper is a father of one daughter and a son. He often posts about his family life on his Instagram, mentioning his dear wife Valen Marc and his two children. 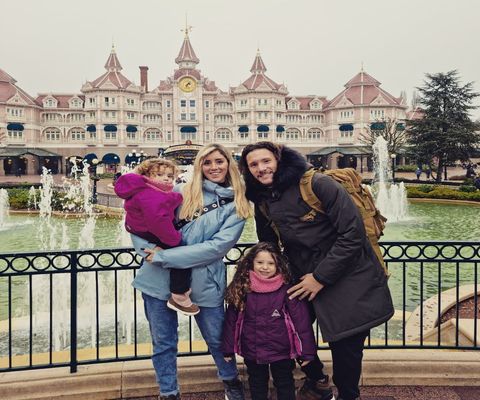 Valen has been his prime supporter from the early years, and this beautiful family is often seen together on the football ground.

Ledesma's Salary and Net Worth In 2022? (Contract and Earnings)

The Argentinian goalkeeper is an admired player and role model for many of his fans; Ledesma started playing professional football in 2013 when he played for Rosario Central Reserves. Since then, Ledesma only has played for the club, never transferring to another from which he might have some decent earnings.

The Cadiz's goalkeeper might have collected some good earnings to date; as of 2022, He earns around £728,000 per year playing for the club, which is £14,000 per week. As soccer players make handsome amounts through endorsement and sponsorships, Ledesma also earns well through such deals. However, deals information is under review. 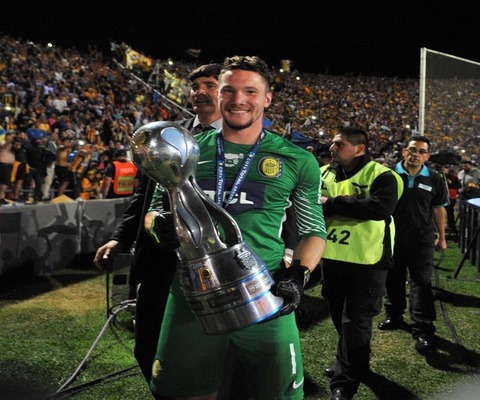 As passionate about football from a young age, Ledesma spent his youth career with Racing Club and moved to Rosario Central in 2006. He played for the club from 2006-to 2013 and later turned professional with the team. Ledesma started his professional career with Rosario Central Reserves. He has made 66 appearances on the team and is currently on loan to Cadiz, where he has made 61 appearances for the team since 2020. He was called for the Argentine senior squad in October 2020.