An American college basketball player Jeremiah Robinson-Earl who currently represents Villanova Wildcats of the Big East Conference. She currently plays as a Power forward. She has been attending Villanova University since 2019. He attended Bishop Miege High School for three years where he was a member of the school's basketball team.

The Wildcats' Power forward declared for the 2020 NBA Draft but later withdrew. Why did he decide to return to Villanova again in 2020? Read the following biography to know everything about Jeremiah including his net worth, salary, affair, girlfriend, and family. 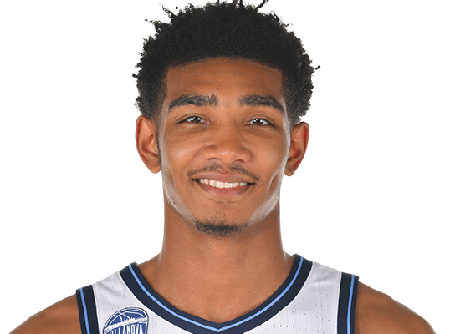 The college basketball player currently plays for the Wildcats where he doesn't get any salary but gets alot of benefits invluding scholarships, accommodation, fooding. Earl will probably be picked in the first round the next year and will receive a contract worth millions. He might earn more than a million annually.

Jeremiah was born on November 3, 2000, in Kansas City, Missouri. He is 19 years old as of 2020.  He was born to parents, Katie Robinson and Lester Earl, and has two brothers, Drake Davis (21) and Lestat Earl. He holds an American nationality. 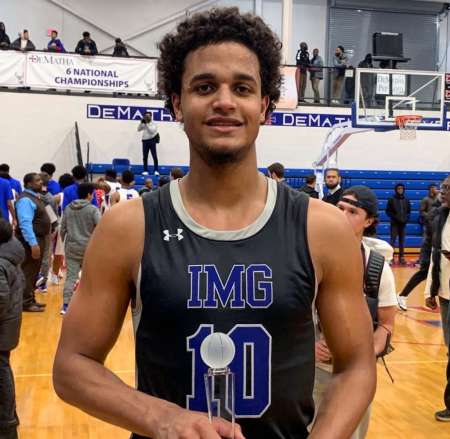 After his High school, Jeremiah joined Villanova University and committed to play for Villanova Wildcats of the Big East Conference over the offers from Arizona, Kansas, North Carolina, and Notre Dame. In his Freshman year, he was chosen for the McDonald's All-American (2019) Nike Hoop Summit (2019) and was also named the Big East Freshman of the Year 2020.

19-year-old Wildcats power forward is currently very young and is not married yet. He is a college basketball player and could probably have a girlfriend in his college. However, he has not yet revealed his affair and girlfriend.

In addition, he is at the beginning of his career and is currently training hard to book his name to the NBA. He is focused and has not given more time in his personal life. Earl is 6 ft 9 in (2.06 m) tall in height and weighs about 232 lb (105 kg).