Born on December 20, 1973, in Nashville, Tennessee, she is a two time WNBA Champion as an assistant coach with Seattle Storm. She has grown up in a well-educated family where most of his parents and grandparents are doctors but she managed to choose destiny which is totally different from her family background.

Jenny Boucek has estimated net worth at around $2 million. She started her coaching career in 1999 as a assistant coach of Washington Mystic where she used to earn $35,000 as salary. After getting recruit by Miami Sol in 2000 as an assistant coach, she was paid $45,000 as an annual salary. 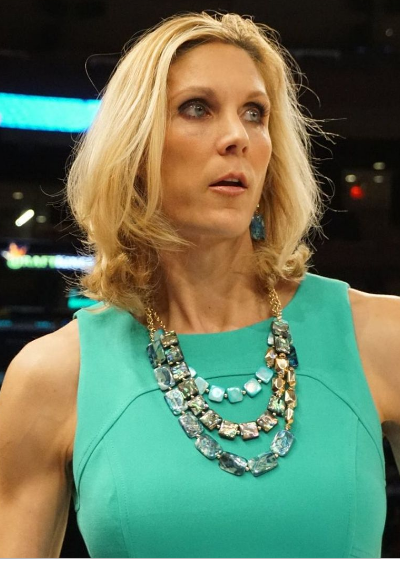 Her earnings skyrocketed in 2010 when she became an assistant coach for Seattle Strom where she signed a $150,000 contract including $25,000 as a bonus. Currently, she is coaching Dallas Mavericks where she was recruited in 2018 and she is receiving $75,000 as a salary.

Before initiating her coaching career, she used to be the player of Keflavík, Cleveland Rockers and the income she has made as a player has not been disclosed by her so far.

Former WNBA player has not been into any relationship and there are no previous records of her having any kind relationship, marriage, engagement. However, she is the mother of a newly born child Rylie. 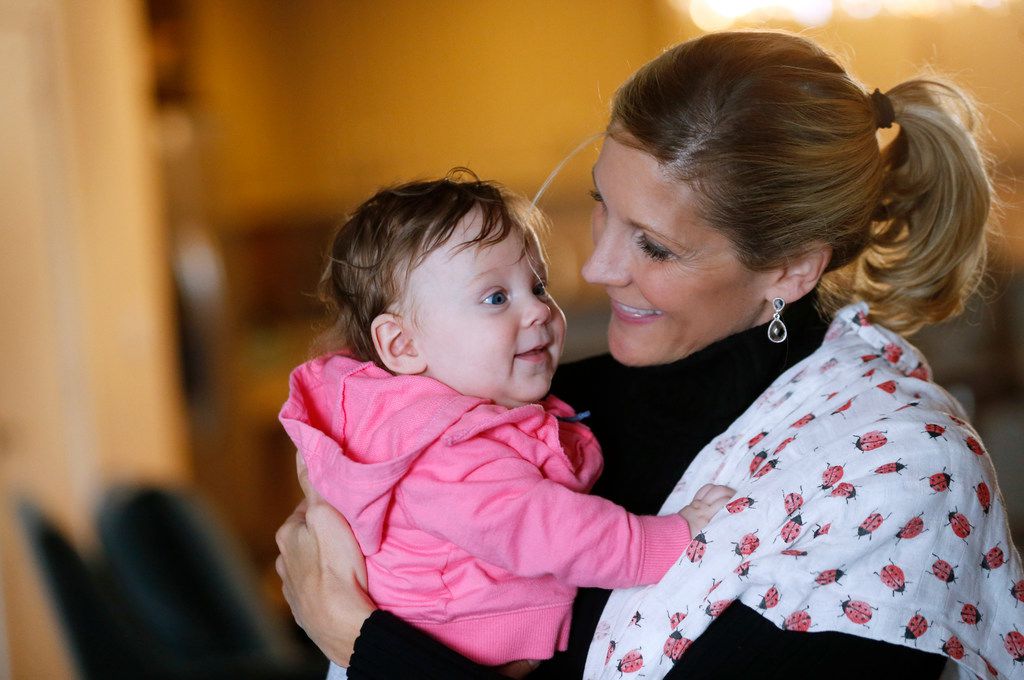 In one of her interviews, she said"There's a lot of things that came together that helped me find peace with doing this. As nervous as I was about it, now I can't imagine a bigger regret than the one I would have had. I can't imagine life without my daughter."