Chicago, the Illinois native, Jeffrey Jordan, was born on 18th November 1988, under the star sign Scorpio. He is the son of legendary NBA player Michael Jordan. As per nationality, Jeffrey is an American and belongs to the Afro-American Background.

In Which Field is Jeffery Engaged After Basketball?

After going undrafted in the 2012 NBA draft, Jordan entered Nike Inc's management-training program, where he made a successful career. The hunk is often spotted during the Nike program based in Portland, Oregon. 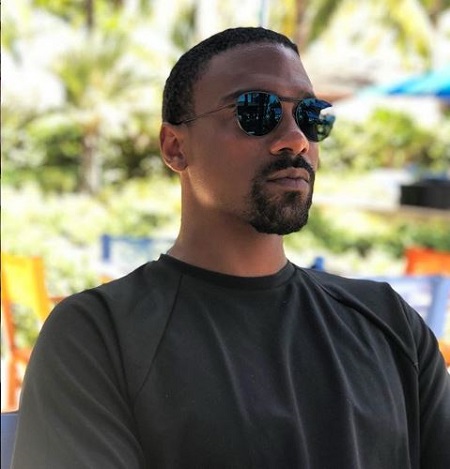 Besides, he is also into business, especially restaurants. He owns Steak house in ilani, Ridgefield.

How Much Is Jeffrey Jordan's Net Worth?

Born with a silver spoon in mouth, Jeffrey Jordan has an estimated net worth of $1 million as of 2020. Unlike his NBA superstar father, Michael Jordan, Jeffrey chose business rather than sports.

His father's present net worth is approximately $2.1 billion. Though Michael Jordan earned about $90 million in salary during his career, a total that doesn’t crack the top 100 on the NBA’s all-list, he managed to become a member of Forbes' list of billionaires. Yes, credits go to the success of Nike's Air Jordan sneakers, which were introduced in 1984 and remain popular today. Also, he is part-owner of and head coach for Charlotte Bobcats (now Hornets).

Jeffrey Jordan's Wife: Is He Married?

Jeffery Jordan is married to his long-time girlfriend, Radina Aneva. Wifey, Radina was raised in Bulgaria, and later moved to The States to work in the entertainment industry at Twentieth Century Fox in Los Angeles.

In 2018, Jeffery proposed Radina Aneva to marry him, while the couple was on vacation in Hawaii. Soon, his bae showed off her massive diamond ring on Instagram. Clearly delighted, she captioned: 'I said YES! #engaged I love you!! @heirjordan13.' 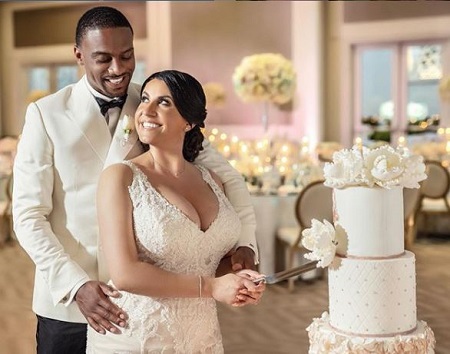 On the contrary, his social media is mainly filled with photos of his father, rather than his own. The information of his engagement came somewhat subtle through a single IG photo.

Jeffrey Jordan was born to Michael Jordan and Juanita Vanoy. Jeffrey is the oldest of five: his full siblings are Marcus and Jasmine, and other twin sisters: Ysabel and Victoria are his steps who was born to his fathers with his second wife. Going deep, parents tied the knot at a wedding chapel in Las Vegas when Jordan was an infant, then divorced when he was in high school. They shared custody of their three children. 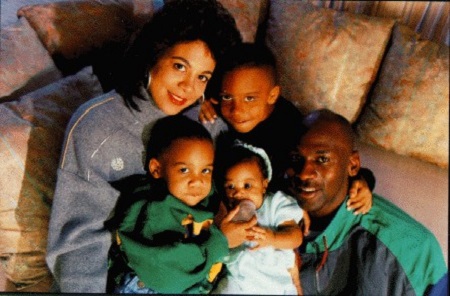