Apart from that, this Stanley Cup winner (2012, 2014) is enlisted among the top 30 richest ice hockey players in the NHL, somewhere lying on the 25th position with his huge net worth of almost $35 million.

Jeff Carter Personal Life; Is he In a Relationship?

Jeff Carter, after winning his second Stanley Cup, was engaged to his longtime girlfriend Megan Keffer. Besides, some sources claim that the duo was dating since their college times.

Jeff Carter with his wife and daughter SOURCE: Instagram

Later, on July 12, 2014, the couples exchanged vows with each other and their first son, Caden Jeffrey Carter was born on November 12, 2016. Later, on November 12, 2017, exactly after one year, the duo were blessed with a beautiful daughter, Emersyn Elizabeth Carter. 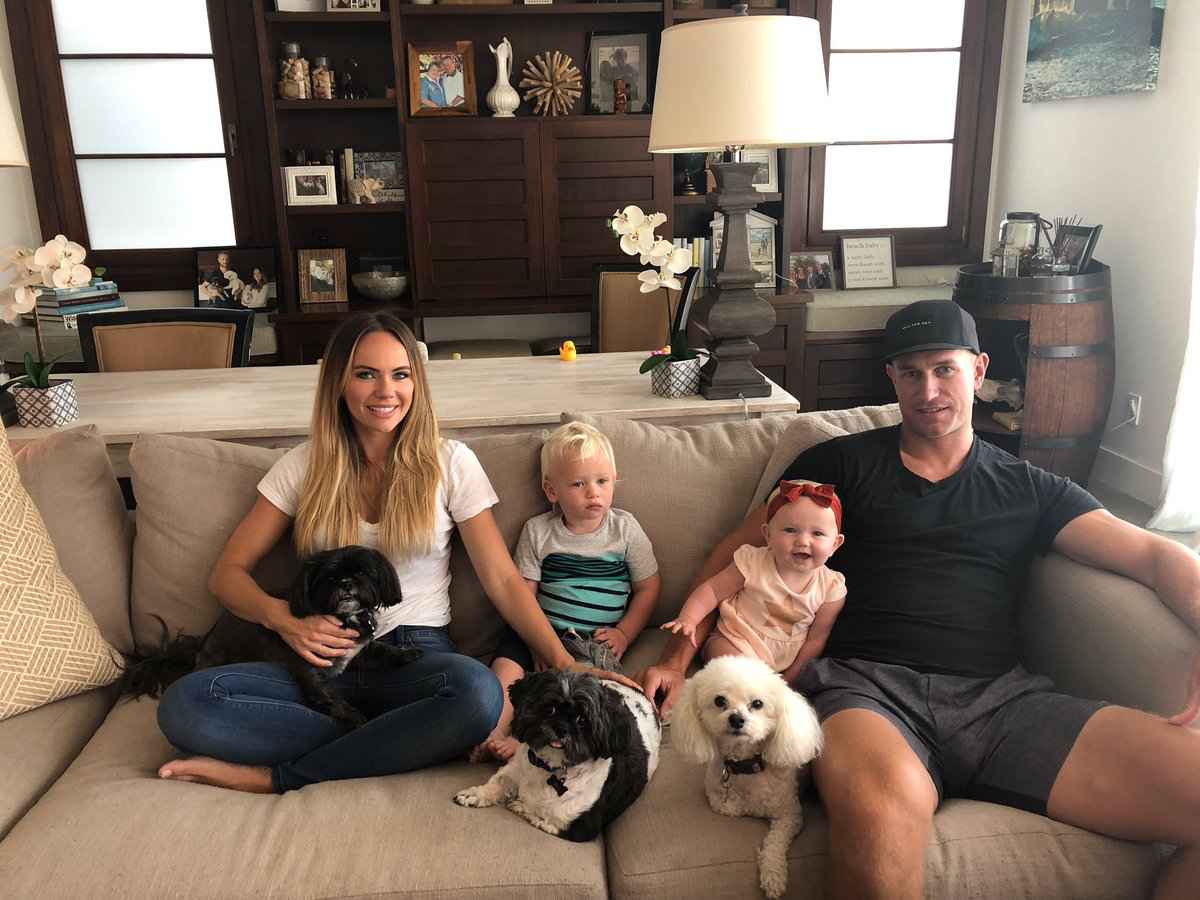 Jeff Carter with his wife and children SOURCE: Instagram

Apart from being a good father and husband, Carter is often seen hanging out with his friends, especially with his teammates Drew Doughty and Anze Kopitar. Similarly, Jeff is not that active on social media. He has a verified Instagram account with almost 17 thousand followers but he only has posted 9 pictures.

Jeff Carter stands a perfect height of 6 feet 3 inches tall. Besides, he has a highly-maintained body that weighs about 98 kg.

Jeff Carter Net Worth and Earnings

Jeff Carter has an estimated net worth of almost $35 million to $40 million. Besides, he has appeared in a total of 15 seasons since 2005 and has made total career earnings of $70 million. Currently, his annual salary is $300,000.

Finally, on November 13, 2010,  Jeff extended his contract for 11 years. The contract was worth about $58 million and it included $5.2 million as annual salary and $3 million as his signing bonus. 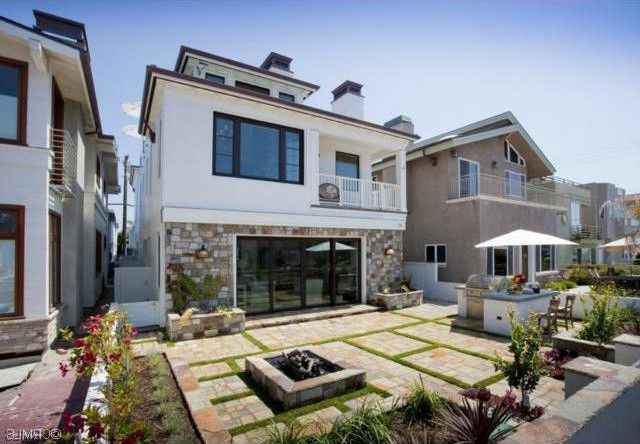 Apart from that, Jeff also owns a house in Sea Isle City, New Jersy, which he bought when he was a member of the Philadelphia Flyers. He spends time there during the NHL off-season. Some sources claim that the house is worth around $2 million.

Jeff Carter was born on January 1, 1985, in London, Ontario, Canada as Jeffrey J. Carter. Apart from that, nothing much is known about his early life and family background. As per his wiki, he grew up in Canada playing for local clubs.

As his parents were Canadian native, Jeff holds Canadian nationality and is of caucasian ethnicity. Although Jeff seems quite educated, we don't have details regarding his educational qualifications as well.

Jeff Carter started his career by playing in minor leagues in London, Ontario with the London Jr. Knights rep program. Later, Carter was selected in the first round, 3rd overall, of the 2001 Ontario Hockey League (OHL) Priority Selection by the Sault Ste. Marie Greyhounds. Then, Jeff began his OHL career in 2001–02, recording 35 points over 63 games as a rookie.

On Jun 21, 2003, Jeff was drafted by Philadelphia (PHI) on the first-round pick, overall on 11th. He scored his first career NHL goal on October 27, 2005, against Stefan Noesen of the Florida Panthers.

He finished the campaign first in team-scoring among rookies with 23 goals and 42 points. According to his coach, Todd McLellan, Jeff performance was improving day by day on the starting of his NHL career.

Carter debuted internationally with Team Canada with the under-18 team at the 2003 IIHF World U18 Championships. He scored six points in seven games, helping Canada to their first-ever gold medal at the tournament.