Odafe 'Jayson' Oweh is a talented American football outside linebacker who used to play college football for the Penn State Nittany Lions team. He is currently garnering huge attention as he was recently drafted in the first round of the 2021 NFL Draft. He was picked 31st overall by the Baltimore Ravens.

Hailing from the suburbs of Hackensack, New Jersey, Odafe Jayson Oweh was born in 1998. He celebrates his birthday on the 15th of December every year. He is currently 22 years old and his zodiac sign is Sagittarius.

His father’s name is Henry Oweh and his mother’s name is Tania Oweh. Both of his parents hail from Nigeria who later settled down in the USA. He has a close bond with his family. He has three siblings, two brothers named Kaylen and Otega, and one sister named Natasha. As for his education, he first enrolled at Blair Academy. Following his end of high school, he went to Pennsylvania State University.

Oweh’s career in football started during his childhood days. His interest further increased when he began playing for the Blair Academy’s football team. As time passed, his tactics improved more. During his senior year, he tallied 60 tackles with 10.0 TFL and 13.0 sacks. 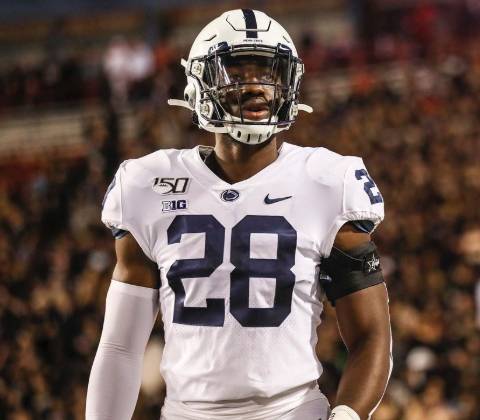 After his high school education ended, he joined Pennsylvania State University and its football team. In his true freshman year, he played in 4 games and managed to record three tackles including two sacks.

In his sophomore year, he played in a total of 13 games and was able to tally 5 sacks and 21 tackles. Following a good college career, Oweh declared his name for the 2021 NFL Draft.

When the draft happened, he was selected 31st overall in the first round by the Baltimore Ravens. After his draft, he announced that, unlike his college career, he will be going by his first name Odafe instead of his middle name Jayson.

In Baltimore Ravens, Oweh will play alongside some talented football players such as Rashod Bateman, Marquise Brown, Lamar Jackson, and more.

Odafe ‘Jayson’ Oweh has a pretty good lifestyle so it must be sure that he earned a good sum during his college football career. However, as the exact figures are not revealed, his net worth is still under review.

Nonetheless, it can be certain that the condition will not be the same in the upcoming time. Likewise, being drafted to the Baltimore Ravens in the first round of the 2021 NFL Draft will also help boost his net worth.

As per some sources, it is known that the minimum salary of a newly drafted NFL player is $610,000. But, considering his talent plus the draft number, it must be sure that he will earn more than that.

The Hackensack, New Jersey, native is not dating anyone and is probably single as of this time. He spends most of the time focusing on his future career and spending time with his family only. 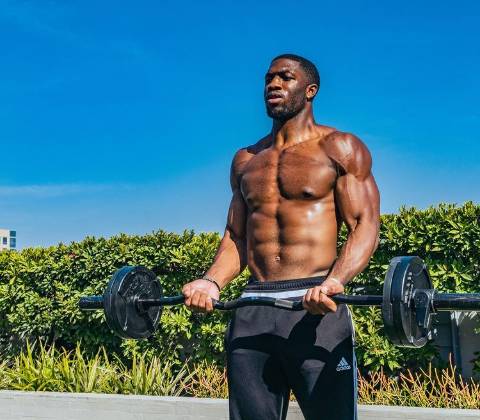 His Instagram handle is also mainly filled with pictures of him from his games and practice sessions. Considering that, only time will tell when will he be ready to be in a relationship and introduce his partner to the world.