Jayne Kennedy is an American lady associated with the different profession. She is an actress, corporate spokesperson, model, producer, public speaker, writer, beauty pageant titleholder, spokeswoman and sports broadcaster. She is remembered for her film Body and Soul in which she won NAACP Image Award for Outstanding Actress in a Motion Picture.

She currently lives in Los Angeles, California and she has a net worth of about $2 million. She is married and has four daughters, three daughters of her own and has a daughter from her husband’s previous marriage.

Jayne was born on October 27, 1951, in Washington, D.C., the United States to Herbert Harrison and Virginia Harrison. Her nationality is American and she belongs to the African Ethnicity.

She completed her schooling from Wickliffe High School in Ohio. During her school, she was a representative of her school at the American Legion’s Girls State mock-Government program.

Kennedy, along with her husband Lean Issac moved to California to become an actor and got a role of a dancer in Rowan and Martin’s show Laugh-In. She also performed in nightclubs across the United States as a singer/dancer in The Dead Martin Show named Ding-A-Ling Sisters for three years.

She became the first women to enter the profession of a sportscaster on The NFL Today in 1978. She also became the only female to ever host the Tv series Greatest Sports Legends.

Kennedy was also featured on the covers of Jet, Ebony and Essence magazines many a time. She also wrote, produced and starred in Love your Body exercise videos. She also produced the first in-flight exercise program for American Airlines named A Aerobics.

While she was working on exercise videos, she was also a corporate spokeswoman for Jovan, Esoterica, Fashion Fair Cosmetics, Butterwick Patterns, Bankers Systems. She was also worked for Coca-Cola’s Tab and Diet Coke as a spokesperson for Six years.

Jayne Kennedy has a net worth of $2 million. Currently, she does not have an active professional life and it is maybe because she at the age of 67 is taking a rest and devoting her time to her family.

Kennedy met Leon Isaac Kennedy, a DJ and a struggling actor/writer a year after passing high school and they got married in  1971. But their relationship didn’t last long and they divorced in 1982. In 1985 she married actor Bill Overton and they are in a happy relationship till date.

From her second marriage, Kennedy has three daughters named Savannah Re, Kopper Joi, and Zaire Ollyea. She also has a daughter Cheyenne from her husbands first marriage.

She became the first African American woman to win the title of Miss Ohio USA in 1970. She was one of the semi-finalists in 1970's Miss USA Pageant. 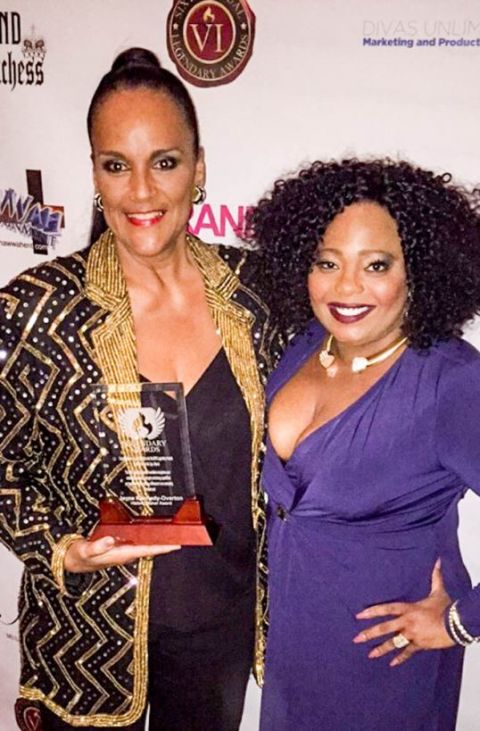 She also became the first African American to have an appearance in Playboy magazine.