Jaylin Williams is an American professional basketball player for Oklahoma City Thunders. The forward has been named Arkansas Division I Player of the Year, 2020 Gatorade Arkansas Player of the Year, SEC First-Year Academic Honor Roll in 2020-2021, and was invited to Team USA-19 camp.

Jaylin was born on June 29, 2002, in Fort Smith to Michael and Linda Williams. The Arkansas star grew up with his three brothers, Mikey, Marquis and Montell Williams and one sister Synora Phillips.

Jaylin was raised in the beautiful town of Fort Smith, where he grew up playing basketball with his brothers and sister. Arkansas Forward was a passionate kid from a young age and hardworking too.

Jaylin soon attended the Fort Smith Northside High School, where he played basketball. During junior year Arkansas star was named Arkansas Division I Player of the Year. Later that year, ESPN rated Jaylin the 91st-best incoming freshman in the nation and the 14th-best center. 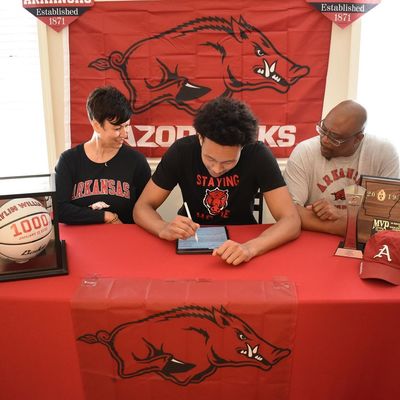 The Arkansas Forward was named the 2020 Gatorade Arkansas Player of the Year, where he picked the University of Arkansas. Jaylin was listed as the top prospect in Arkansas by 247Sports, was named to the SEC First-Year Academic Honor Roll in 2020-2021, and was finally invited to the Team USA-19 camp in 2021.

After finishing his sophomore year, Jaylin became eligible for the 2022 NBA draft and listed his name for the draft. Oklahoma City Thunders drafted him in the second round, overall 34th pick. He was the first player of Vietnamese descent to be drafted into the NBA.

Nope, Jaylin is single and enjoying his life now as it is now. The Arkansas Forward has always focused on his career and loves his professional life rather than his love life.

The Arkansas star's previous relationship has not been flashed out. Still, he has three brothers, Mikey, Marquis and Montell Williams, and one sister, Synora Phillips, with whom he loves spending a lot on weekends.

Jaylin is also not open about his life and loves keeping it as secret as it has been. Arkansas Forward's relationship remains a mystery, but he might get surprises in the coming years.

Jaylin Williams Net worth and Salary

Playing for such a reputed team means Arkansas Star has been supported well as he gets many benefits, including accommodation and flooding. Jaylin's income source has always been playing basketball, and more years are coming for him. 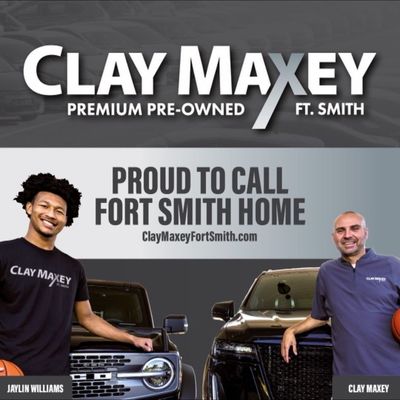 The Arkansas star lives a luxurious life, yet, for now, Jaylin plays for the University team, and there is more chance that his net worth will increase in the coming years. And to date, he has partnered with NIL partnership alongside Clay Maxey. The Arkansas Forward has a net worth of under $100,000 for now.

Jaylin is active on social media and has a good number of followers. Currently, The Arkansas Star has 19.6K followers on Instagram, which goes by thejaylinwilliams_.