Javon Kinlaw is an American football player who is currently signed to the San Francisco 49ers of the National Football League (NFL) and plays as a defensive tackle. He played college football at South Carolina and was drafted 14th overall in the first round by the 49ers.

The first-round pick of the 2020 NFL Draft, Javon signed a 4-year contract with Niners. How much will he earn annually? Is she Married? Who is his Girlfriend? Read the article to get all the answers about him.

In addition, Kinlaw also earns some money from his endorsement deals. He reportedly signed an endorsement deal Gillette before the NFL draft. He makes thousands of dollars from the deal.

The 22-year-old NFL rookie is unmarried but is in a live-in together relationship with his girlfriend. The couple has been together since their high school and also became the parents of their first child later year. His girlfriend gave birth to a daughter named Eden Amara on March 25, 2019. 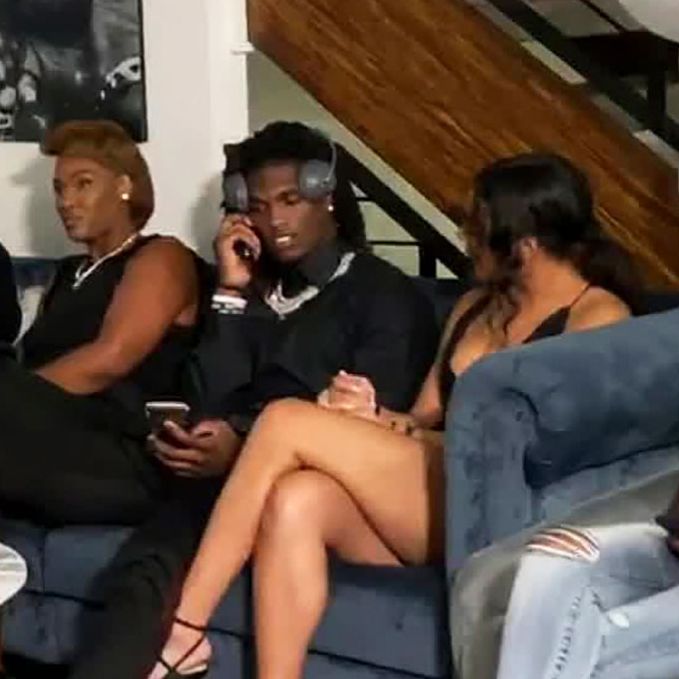 The 49ers defensive tackle frequently admits during the interviews that fatherhood has changed him a lot. He said: 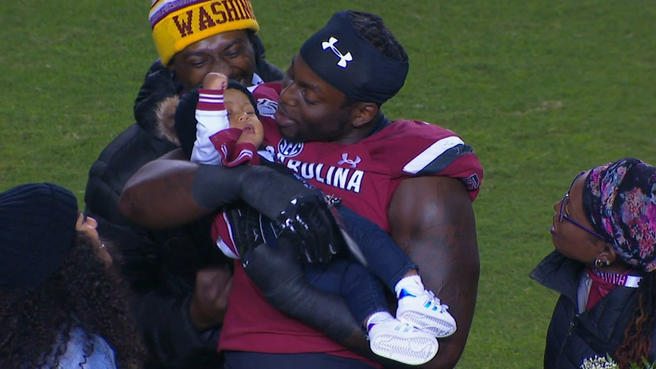 Javon has not revealed anything about his girlfriend except the fact that they both attended South Carolina.

Javon Kinlaw was born on October 3, 1997, in Trinidad and Tobago. He was born to father George and mother, Leesa James-Exum, and also has two older brothers named James and Shaquille. He moved to Washington DC with his mother and brother while he was very small where he lived a homeless life.

Javon was 13 when he moved to North Carolina to live with his father. He had a very difficult life as his father was a drunkard and often used to beat him. He attended Goose Creek High School in Goose Creek, South Carolina. He joined the football team in school as he was already well over 6-feet tall and nearly 270 pounds as a teenager.

After his high school, Kinlaw received offers from several colleges but committed to North Carolina. He was named to the First-Team All-SEC in 2019. In 2020, he declared for the draft and was picked 14th overall in the first round by San Francisco 49ers. He later signed a 4-year contract with the team.