Jason Spezza is a Canadian professional Ice-hockey player who plays in the National Hockey League (NHL). As of 2019, Jason Spezza currently plays for the Toronto Maple Leafs as their Centre. Most recently, he played for the Dallas Stars of NHL. Earlier, Jason Spezza has played for Ottawa Senators after being picked 2nd overall in 2001 NHL Draft and was also the captain of the team.

Jason Spezza has an estimated net worth of $45 million and reportedly earns around $7,500,000 as his yearly salary from Dallas Stars in 2019. In addition, he is married to his lovely wife, Jennifer Snell and has 4 children with her.

Kason Spezza got married to his lovely wife, Jennifer Snell in Ottawa, Ontario, Canada on July 25, 2009. The ceremony was held in Notre Dame Cathedral Basilica and the reception at the National Gallery of Canada which was held across the street. 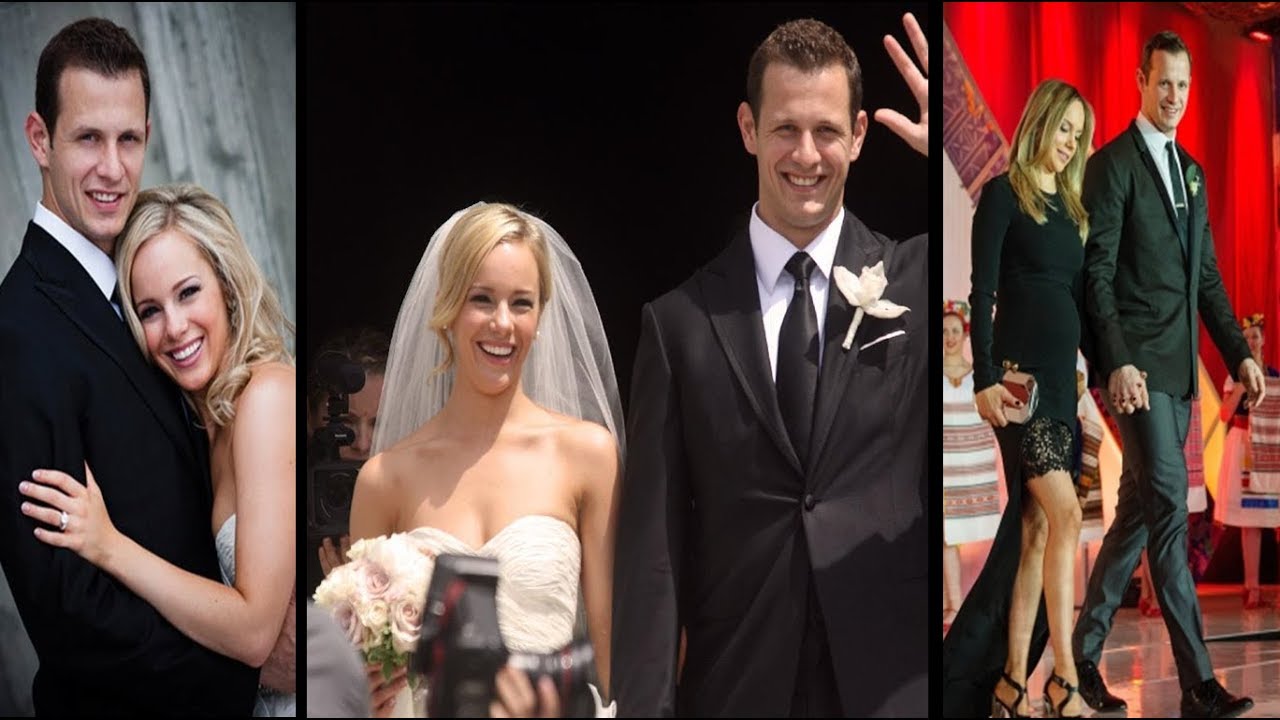 Anna Lucia Spezza, their third daughter, was born in Toronto, Ontario on May 23, 2014. Their fourth daughter Julia Spezza was born in Dallas, Texas, on March 15, 2016.

Jason Spezza was born on June 13, 1983, in Mississauga, Ontario, Canada to parents Rino Spezza and Donna Spezza. As per his nationality, he is Canadian and belongs to the White ethnic group. Further, his star sign is Gemini.

On Sunday, December 26, 2010, Penguins defender Kris Letang checked Spezza in a 3-1 win over the Pittsburgh Penguins. Letang received a two-minute penalty for boarding and Spezza was expected to miss 4 to 6 weeks due to his shoulder injury as a result of Letang's back hit.

Spezza's wish was granted on July 1, 2014, as he was traded to the Dallas Stars, along with Ludwig Karlsson, in a deal that sent Alex Chiasson, Alex Guptill, Nicolas Paul and a 2015 second-round picker to Ottawa.

Further, he has also represented the national team of Canada. Spezza was named best forward and a member of the all-star team at the 2015 World Championships, where Canada won the gold medal for the first time since 2007 with a perfect 10-0 record.

Currently, he is playing along with his star teammates such as Jamie Oleksiak, Miro Heiskanen and many more.