Jason's preferred foot is his left foot. Since Jason's debut in football, Jason has played in different football clubs based in multiple regions. Jason currently plays in Australia's highest football league, A-League. For his current team, Central Coast Mariners FC, he wears jersey number 9. He has not only represented Australia, but he has also represented Scotland before.

Jason Steven Cummings, better known as Jason Cummings, was born in Edinburgh, Scotland, on August 1, 1995. Jason's star sign is Leo. Jason is 27 years old as of 2022. Cummings is 5 feet 10 inches tall and weighs over 70.0 kg. Jason Cummings spent most of his childhood in Australia. The attractive striker from Central Coast Mariners FC holds Australian and Scottish citizenship. Jason's mother is from Australia, and his father is from Scotland. Jason went to a school that puts a lot of emphasis on Scotland. Jason, however, has withheld from disclosing his parents' identities and fields of competence. Jason attended educational facilities and institutes there as well. Jason has a brother Dean Cummings, who is also a professional footballer.

Jason Cummings is an unmarried footballer. However, Jason is in a relationship with an Australian lady, Hannah Doig. Hannah and Jason first met in high school. Since then, Jason and Hannah have been together. Cummings couple is in a long-term relationship. Hannah Doig and Jason post pictures from their daily lives on social media. A professional Central Coast forwarder appreciates spending time with his girlfriend. Moreover, Hannah is a passionate fashion model. Hannah was born and nourished in Australia.

Cummings participated in both the under-19 and under-21 Scotland teams. He made his first full international debut in a friendly match against the Netherlands after getting his first call-up to the senior Scotland squad in November 2017.

Graham Arnold, the manager of Australia, stated in July 2019 that he wanted Cummings to represent them, which was possible because he had only appeared in two friendlies for Scotland. Cummings informed The Sun newspaper in September 2019 that he was considering moving from Scotland to Australia and had previously met with Rene Meulensteen, the Socceroos assistant manager.

Central Coast Mariners FC's striker, Jason, started playing football professionally in 2013. However, he started his youth career back in 2001. Cummings played for multiple teams during his nine-year, trained, and experienced football career. Jason Cummings is currently in the professional phase of his footballing career. 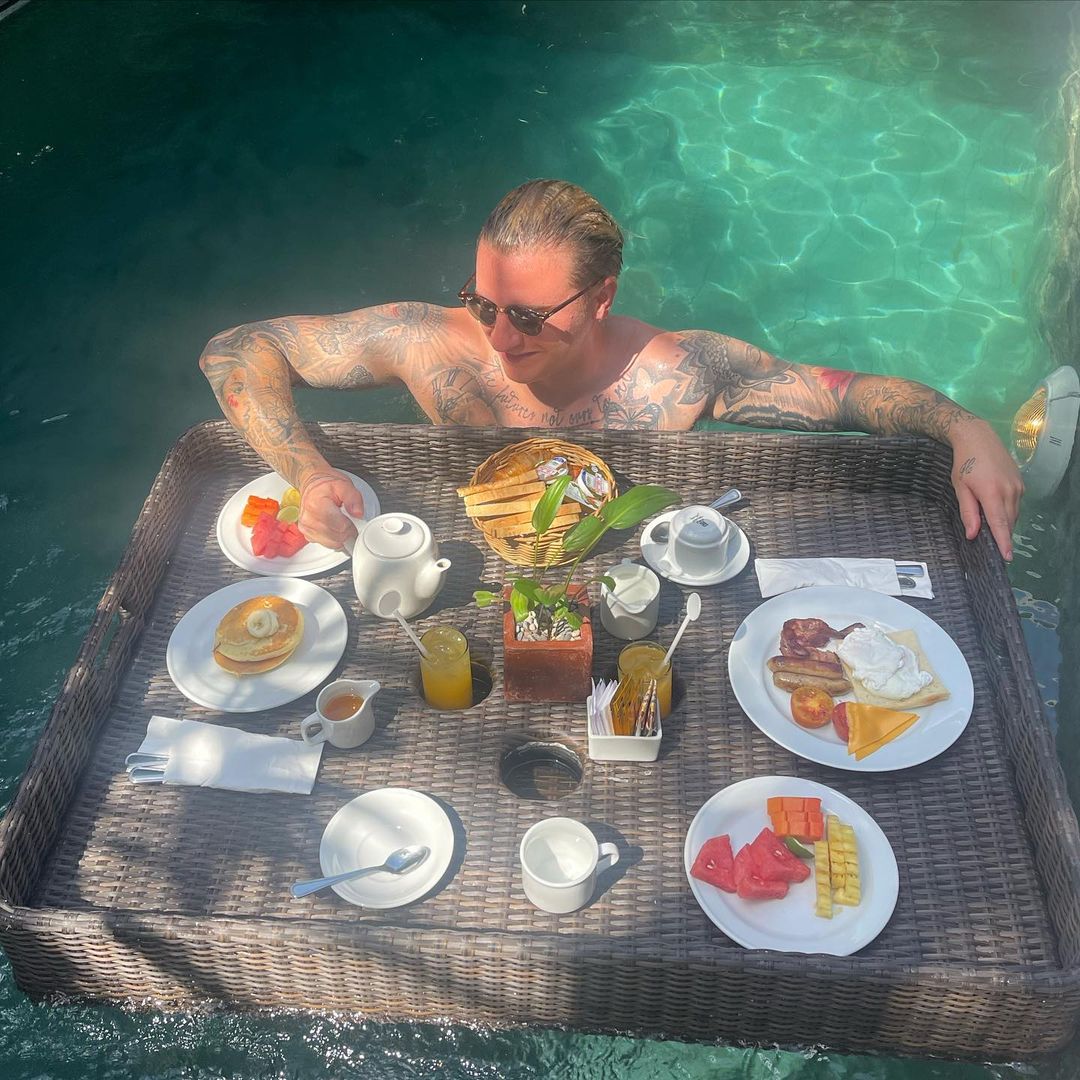 Jason will represent Australia because the national team has already qualified for the match. The Australian national team selected Cummings in November 2022 for FIFA World Cup.