Jane Park is an American LPGA professional golfer. A UCLA graduate, Park's breakthrough came when she won the 2004 US Women's Amateur. Since joining the LPGA in 2007, she has recorded 16 top 10 finishes.

Park began her golf career in August 2003.  That year, she reached the US Women's Amateur final, where she lost to Virada Nirapathpongporn 2 and 1. Next year, at the finals of the US Girls' Junior Championship, she faced Julieta Granada. Park lost the finals after Granada won the second extra hole.

Three weeks later, she would win the US Women's Amateur Championship, defeating Amanda McCurdy 2 up in the title match. She appeared three times in the USGA event finals in addition to playing on the US Curtis Cup team in 2004 and 2006 and the UCLA Bruins college team in 2005. She turned professional in August 2006 after finishing a tie for 10th at that year's US Women's Open. 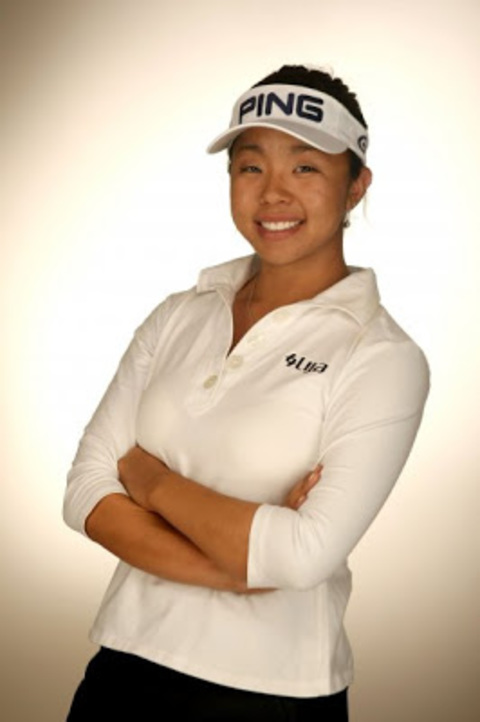 In December 2006 Park tied for 18th place at the LPGA Final Qualifying Tournament, which secured her a conditional status on the LPGA Tour for 2007. With a partial LPGA schedule, she competed at the Future Tour developmental circuit in 2007 and finished 109th on the LPGA Tour money list.

In December, she returned to the Final Qualifying Tournament, where she won with a 17 under par total and gained full playing privileges on the LPGA Tour for 2008. She finished 29th at the 2008 LPGA Tour.

Her next top 10 finish came in 2013, also the season when she became eligible for the payouts after five years. The 2015 season saw her slipping inside two top 10 lists. The following season, she finished 84th on the money list.

In 2019, she fell nine spots to 74th in earnings and had three top 10 results in the whole season. At the Ladies Scottish Open, she was ranked at the ninth position and finished at seventh at the Portland Classic. She tied for fourth at the Volunteers of America Classic. She has made two cuts since the start of the 2021 LPGA Tour seasons with a score standing at 74-71-72-71.

Jane Park's Earnings and Net Worth 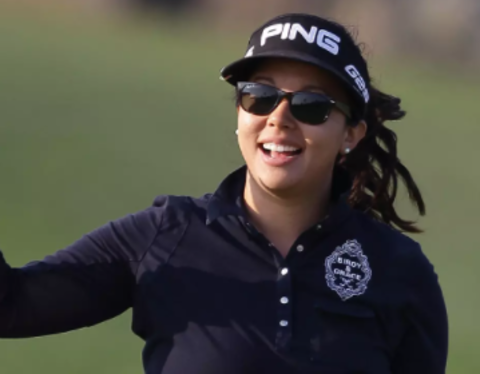 Jane Park is the winner of  the 2004 U.S. Women's Amateur SOURCE: LPGA

In 2016, the Chicago-born golfer's earnings exceeded $165k, finishing 84th on the money list. This figure got doubled in the next season. Her fourth-place finish at the 2018 Kia Classic saw her raking in almost $300k.

Related Bio: World no 2 In Bee Park's Net Worth, Husband/Boyfriend

Park is married to a veteran caddie, Pete Godfrey, (an Englishman) who guided Ariya Jutanugarn to victory at the 2016 Women's British Open. They got engaged around Thanksgiving 2016. Park's husband has also caddied for Jang Ha-na and Lydia Ko.

In an interview with Golf in May 2017, Park admitted she'd never thought of dating a caddie. "Honestly I never thought I would date a caddie, much less marry one," said the 34-year-old golfer. 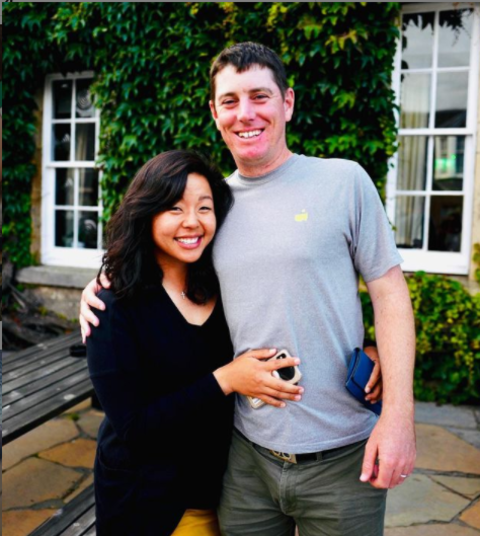 "But yeah! We started as friends and just kind of snowballed from there and here we are." Park also confessed it was she who had made the first move. She said she was attracted to Godfrey's personality and his humor. The couple met through a mutual friend in 2012 and later started to text continuously during the off-season, Park revealed with Golf.com.

The same year, in May, they had decided to have their first date in Phoenix, Arizona which Godfrey initially would go on to cancel because of his off-course duty. Park and her future husband eventually had the dinner but just about forty minutes late than the originally scheduled time.

The pair had their wedding in between the 2016-2017 season. Prior to their big day, they had been living together for three years. The couple had their nuptials at a city hall in, Atlanta, Georgia. Together, they share a daughter, Grace, born, September 6, 2020.