Australian professional footballer James Meredith plays as a defender for Millwall and the Australian national team. He was named in Australia's 23-man squad for the 2018 FIFA World Cup in May 2018.

James began his career with the Derby Country youth system in 2004. He has made two appearances for the Australian national team, both in 2015.

James Meredith was born on 5 April 1998 in Albury, New South Wales with the birth name James Gregory Meredith. His father was a squash player ranked third in the world while playing in England.

As he was deeply interested in football he was picked by Derby Country when he was just 16-years old. After, he signed a professional contract in 2006.

Before his club career, He joined Conference National club Cambridge United on the one-month loan in 2006 where he made his debut in a 3-0 defeat to Oxford United. After that, he had a trial with Conference National club York City in January 2007, where he played against Rotherham United. Finally, he appeared in a match with Tranmere Rovers on March 2 playing as a left midfielder which resulted in 2-0 defeat.

James joined Ireland Premier Division club Sligo Rovers on 31 July 2007 with a contract until the end of the 2007 season. However, on 24 August 2007, he made his debut in a 2-0 defeat at Galway United. He ended with the club having four appearances.

After being out from Sligo Rovers, James signed a contract of one-and-a-half year for League Two team Shrewsbury Town on 14 January 2008. On 23 Feb 2008, Meredith made his debut against Hereford United by 2-1 defeat and finished the season with three appearances.

Afterward, he joined the Conference North club A.F.C. Telford on a one-month loan and even extended the time for one-month where he successfully scored the only goal 1-0 victory over Gateshead. 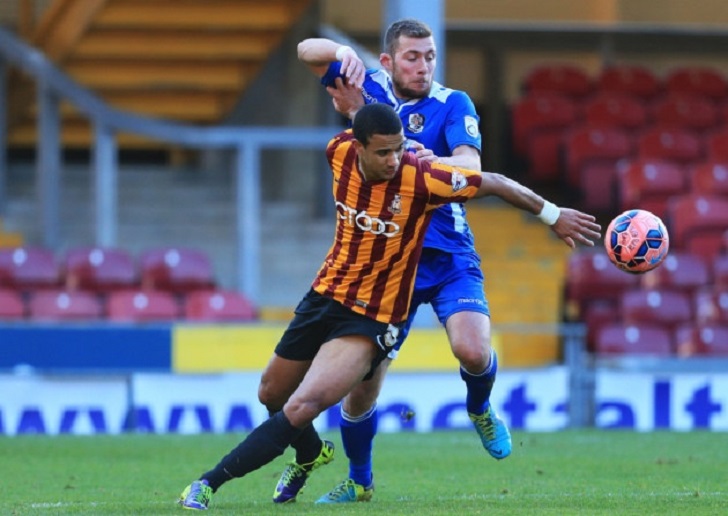 Later on, Meredith played for A.F.C. Telford in both legs of the semi-final defeat to York City in the FA Trophy. However, he had extended the loan for nearly a year. He was also handed a red card against Barrow in the semi-final of the Conference League Cup on March 2009. Even more, he was substituted after breaking his nose in a 3-0 victory over Burscough in April. He finished the season with 46 appearances and a goal for A.F.C. Telford.

Even though, James was offered a permanent contract by A.F.C. Telford, he chose to join Conference Premier team York City on 22 May 2009. On 29 March 2010, James signed a new contract with York to keep him at the club until the summer of 2011. He performed in both legs of York's play-off semi-final victory over Luton, the match finished with 2-0 on aggregate. 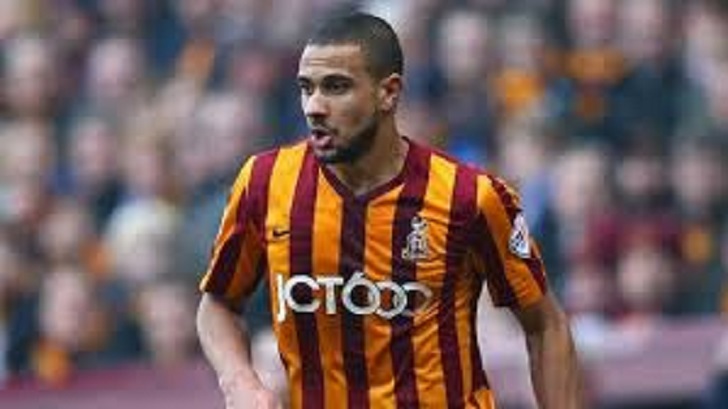 James hit his first goal for York against AFC Wimbledon on 1 Feb 2011 and got a victory by 4-1 beating the offside trap against the goalkeeper Seb Brown and, he extended a one-year contract with the club in May 2011.

Furthermore, James won the 2012 FA Trophy Final with York at Wembley Stadium on 12 May 2012 against Newport Country scoring 2-0. He finished the 2011-12 season with 55 appearances and two goals for York.

On June 2012, James signed a two-year contract for League Two Bradford City. On season 2012-13, he made his debut in the League Cup first round with the 1-0 Victory. He scored his first goal for Bradford in a 3-1 victory over Cheltenham Town on 20 October 2012.

Again in 2013, Bradford got a victory over Northampton Town by 3-0 in the 2013 League Two play-off Final at Wembley Stadium. He finished his season with 44 appearances and a goal. Capturing his performance in Bradford during 2016-17 League One season, James was even included in the PFA Team of the Year.

Recently, Meredith has signed a two-year contract for newly promoted Championship club Millwall. He made his first debut for the club in a 1-0 loss away to Nottingham Forest in Millwall's opening match of the 2017-18 Championship season on 4 August 2017.

James has successfully established himself on the International stage as well. He expressed his desire to play for the Australian national team in March 2015. Meredith was first called up by the Australian coach Ange Pstecoglou for a 2018 FIFA World Cup qualifier against Jordon on 8 October 2015 where Australia lost by 2-0 due to the unused substitute. After a month, James debuted for Australia and became selected in the starting line-up for 2018 FIFA World Cup against Kyrgyzstan, where the team won over by 3-0. 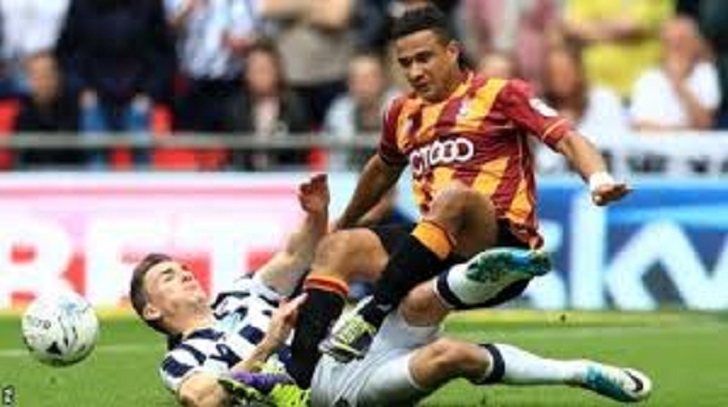 Meredith didn't feature for Australia again by August 2017, when he admitted his aim to be recalled to the Australian squad following his move to Millwall in the Championship. However, In May 2018, he was named in Australia's 23-man squad for the 2018 FIFA World Cup held to be in Russia.

James is known as a professional footballer who earns an enormous amount of salary through his profession. He had successfully maintained his net worth according to his standard of living. His current market value is 750k EUR according to Jun 6, 2018.

Meredith stands in a height of 6 feet and 1 inches which is concerned to be 1.85m. He belongs to an Australian nationality. He belongs to a white ethnic group. His weight is considered to be 73kgs.

He previously dated glamour model Maria Fowler after meeting her through social networking website Myspace. After some time, they two broke up in 2007. Nowadays, he is single and busy practicing football.