Jake Marisnick is an American Professional Baseball player who plays in the Major League Baseball  (MLB). As of 2019, Jake Marisnick currently plays for the Houston Astros as their Outfielder. Prior to Astros, Jake Marisnick has played for Miami Marlins.

As an Outfielder, Jake Marisnick reportedly earns around $2,212,500 as his yearly salary from Houston AstrosFurther, Jake Marisnick has an estimated net worth of over $8 million. Additionally, Marisnick is in a romantic relationship with his lovely girlfriend, Brittany Perry.

His career contract and earnings in details:

Furthermore, he is 370th highest earner of Major League Base Ball as of 2019 financial report. In addition, he is 24th best paid Centerfield in 2019 whereas Mike Trout is the highest paid in that position.

Apart from the earnings from his playing career, he has been earning a decent amount of money from various endorsement deals. However, there aren't any details about the brands that he is associated with.

According to Jake's social media, he is not married yet but is in a romantic relationship with his beautiful girlfriend, Brittany Perry.  As per the reports, they were believed to be dating since their high school days. However, some source claim that the story of their relationship broke out when Perry first posted a picture of both of them on her Instagram page in 2016. 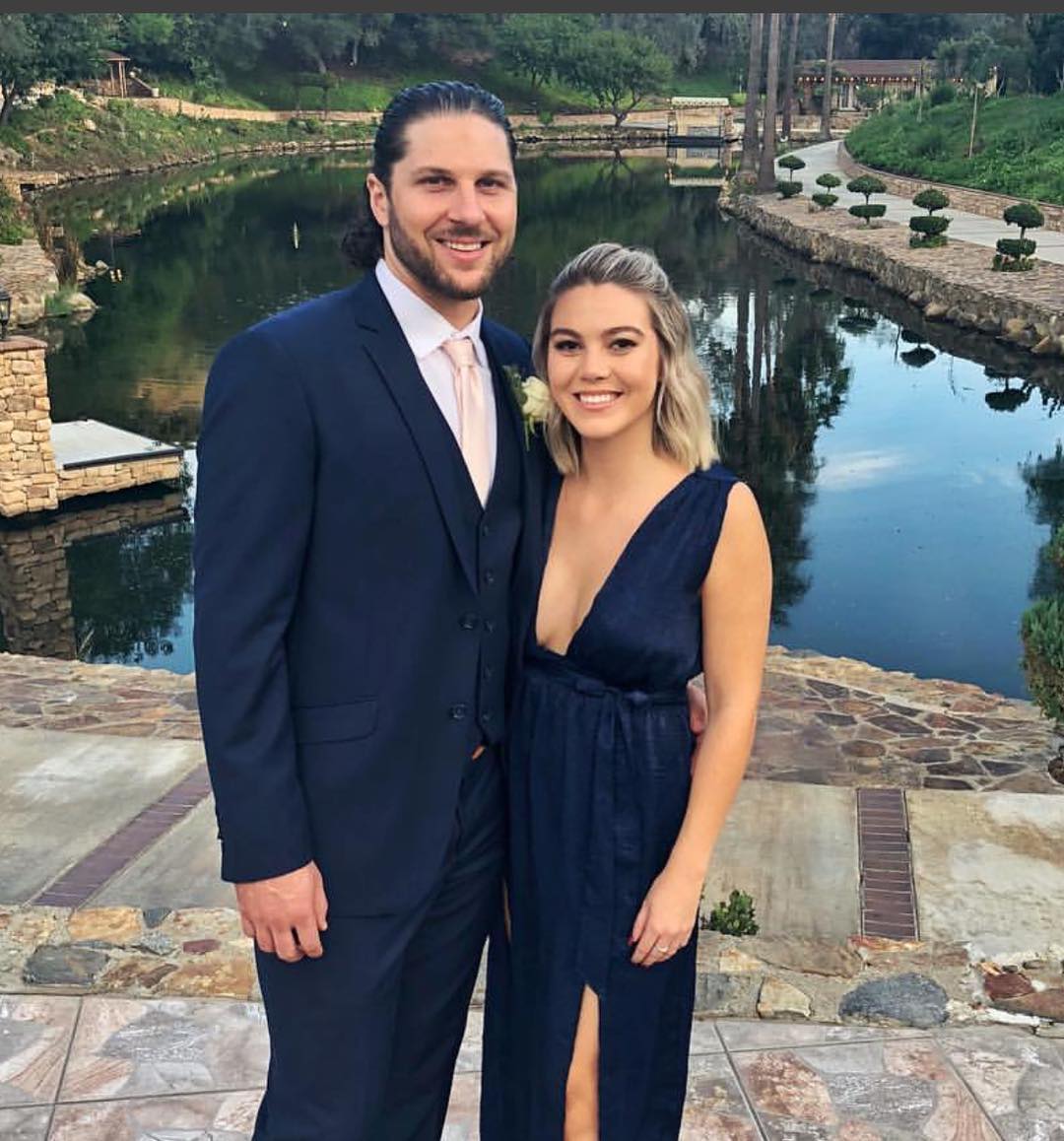 Jake, despite dating since long, hasn't revealed his plans about marrying his future wife yet but undoubtedly their chemistry suggests that will get married soon.

Being a busy player, Jake manages to spend quality time with family and his love. Further, they go on for short trips quite often for refreshment and relaxation.

What a gal #fudge

Besides that, Jake is an animal lover and has a pet dog.

21-year-old Brittany is a beautiful girlfriend of Jake. She is a native of Riverside, California. She was born to Monica and Robert Perry. Additionally, she grew up with her siblings, Erin, Bobby, and Kristen Perry. 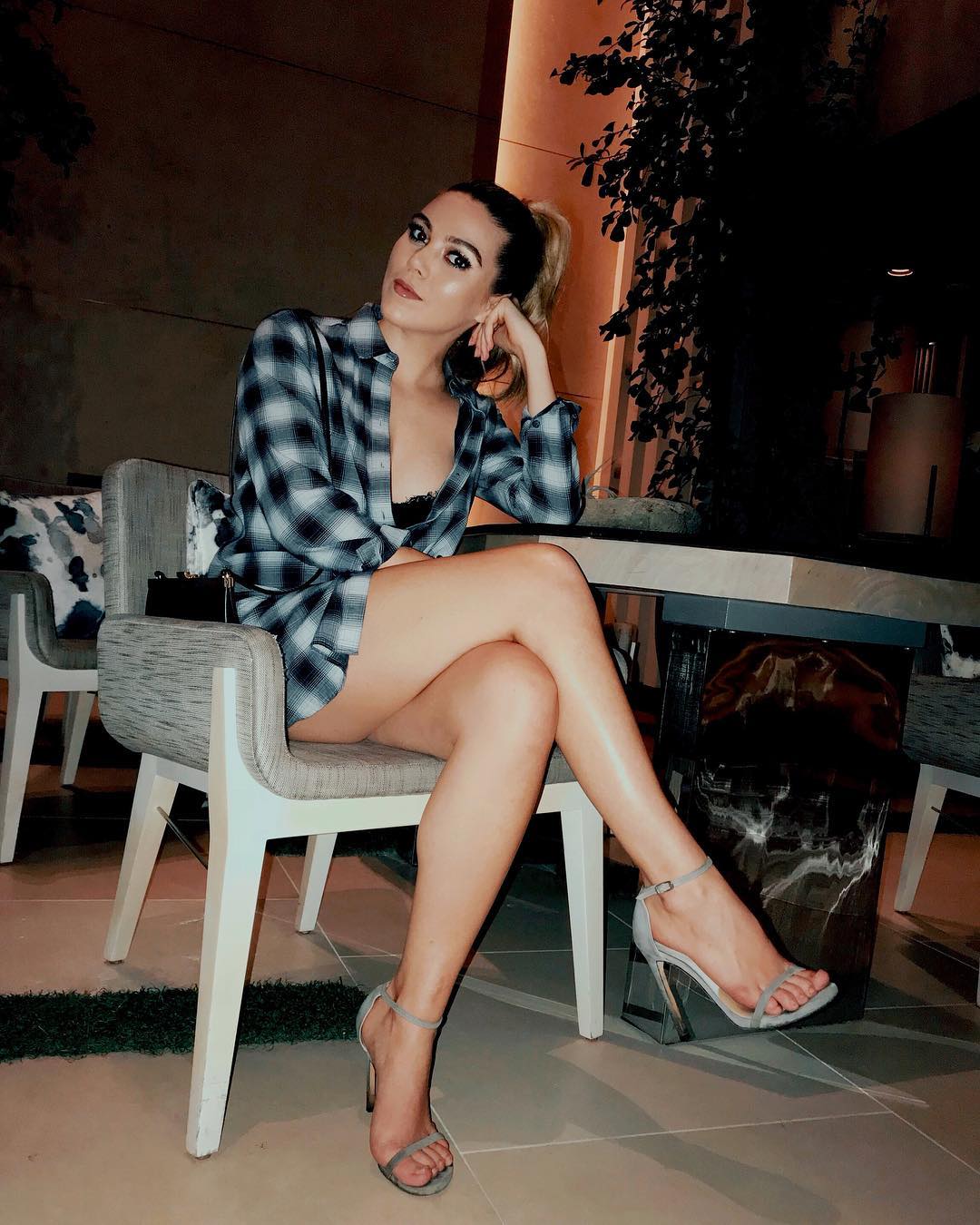 Apart from the mentioned details, there aren't any further information about Brittany in the media yet.

Talking about his body measurements, The Famous MLB star is 1.91 m in height and weighs around 102 kg.

Jake Marisnick was born on March 30, 1991, in Riverside, California. He is American by nationality and belongs to the mixed ethnic group. Further, his star sign is Aries.

He excelled for the baseball team of the school and was initially expected in the upcoming Major League Baseball (MLB) Draft to be a first-round choice. During showcase events, however, he struggled and had a .406 batting average as a senior, lower than his sophomore and junior years batting average. He committed to a college baseball scholarship at the University of Oregon.

In the third round of the 2009 MLB Draft, the Toronto Blue Jays drew up Marisnick. Marisnick signed with the Blue Jays, receiving a signing bonus of $1 million, more than double the suggested bonus for a player drafted at that position.