Jake Gardiner's Net Worth and Salary

As of 2019, Jake William Gardiner has an estimated net worth of over $10 million. He reportedly signed a five-year contract worth $20.25 million with Toronto Maple Leafs on July 29, 2014.

Jake is a married man. He is married currently to his gorgeous and charming girlfriend Lucy Cashin on July 9, 2017, after having an affair for a very long time. Jake and his wife/spouse welcomed their first child in September 2018 named Henry John. 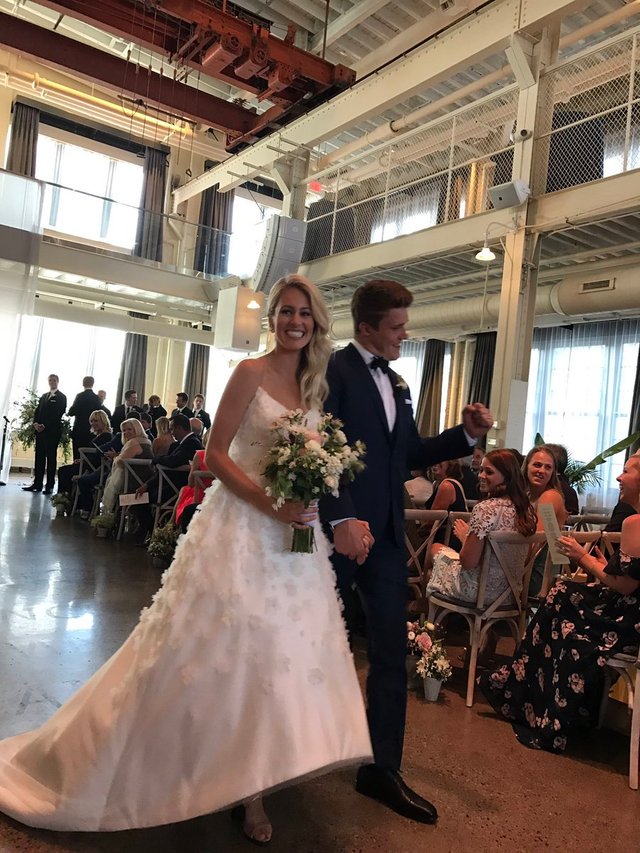 Jake is currently living a happy married life with his wife/spouse and child/son since there aren't any rumors regarding their disp[ute or divorce. Furthermore, he hasn't shared any information about his past relationship or affairs.

The Famous NHL star is 6 feet 2 inch in height and weighs around 91 kilograms. Jake William Gardiner is not only a world-class athlete but also has a very attractive individual.

Jake William Gardiner was born on July 4, 1990, in Minneapolis, Minnesota, United States to parents John Gardiner and Jill Gardiner. As per his nationality, he is American and belongs to the White ethnic group and his star sign is Cancer. He grew up along with his brother Max, and a sister.

Jake was drafted in the 2008 NHL Entry Draft by the Anaheim Ducks but in spite of playing with Anaheim, he preferred to attend University games. Later he began his NHL career with the Tortonto Maple Leafs in the 2011-12 season.

During 2015-16 season, the new head coach of the Toronto Mike Babcock cleared Dion Phaneuf. In the same season, he recorded  7 goals and 31 points which are second to defender Morgan Rielly whereas Phil Kessel was unable to show good performance.

Currently, he is playing for the Leafs alongside some popular players including Auston Matthews. Besides his NHL career, he also played for the United States National Team alongside Nazem Kadri.