Jaden Hardy is a Detroit-made professional American basketball player who plays for NBA G League Ignite. The 6 ft. 4-inch combo guard is one of the highest-ranked players of the class of 2021.

The Coronado High School Graduate was a consensus five-star recruit. He also became the Nevada Gatorade Player of the Year.

Jaden was born on July 5, 2002, in Detroit, Michigan to an American couple. His father is Ramsey Hardy who is a big basketball fan.

Ramsey and his family moved to Nevada for Jaden's high school. Jaden joined Coronado High School and became one of the most important players on the team. 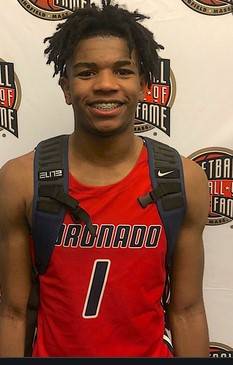 Jaden averaged 30.4 points, 9.1 rebounds, and 8.4 assists each game at Coronado. His incredible performances helped him to win the Nevada Gatorade Player of the Year and Boy's Athlete of the year.

Jaden is now a player in NBA G League Ignite. He turned down offers from Kentucky and UCLA Bruin's Basketball. 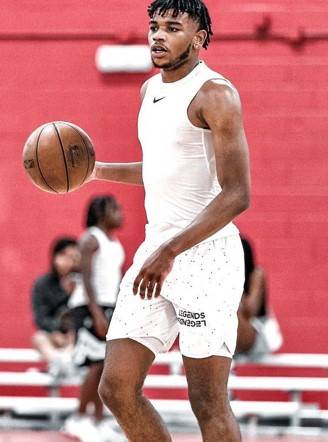 He is the highest-ranked guard in the 2021 class.

Jaden is just 18 years old now. He is way too small to be in a relationship.  Currently, he is not dating anybody. He has said in an interview that he is completely focusing on his career at the moment. He wants to break into the highest level NBA League.

His brother  Amarui currently plays for Oregon Ducks. He has been the mentor for Jaden for a long time. The Ignite star is set to follow in his brother's footsteps. 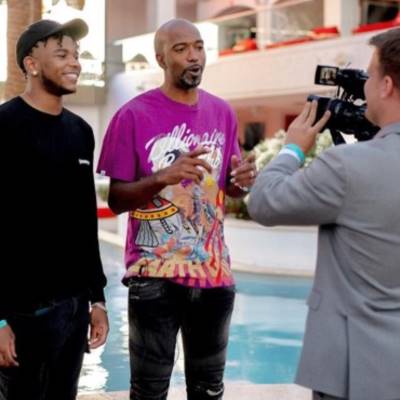 Jaden Hardy on the launch of his new business SOURCE: Instagram @jhardy

The star guard of Ignite has also started a business in Nevada. He launched it 3 months ago. He is eager to launch its subsidiaries to other locations too.

The net worth of Jaden Hardy sumps up around $1million - $2 million.

Ramsey Hardy is the father of Jaden. Jaden's mom doesn't like to come out on media. Ramsey himself is a big basketball fan and has pushed his son to bring out the best in him. 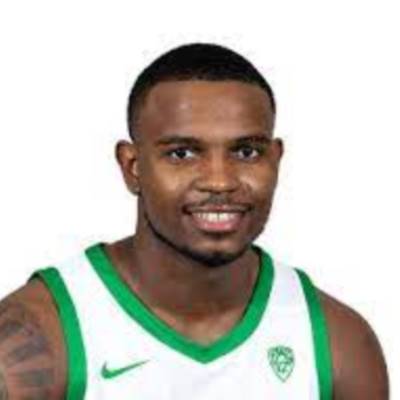 Jaden has a big brother Amauri Hardy who plays for Oregon Ducks, an intercollegiate athletic team.

Important Facts about the Ignite Star

According to US College Sports Recruiting Information for High School Athletes, Jaden has got 5 stars ranking from Rivals, 247 Sports, and ESPN. He has a 97 ESPN grade.

He became  Nevada Gatorade Player of the Year and Boy's Athlete of the year.

Jaden has a brother Amauri Hardy who plays for Oregon Ducks as a guard.

Jaden had an immense competition with Duke Signee DJ Steward. The healthy competition has brought out the best in both of the athletes.

Jaden is 6 feet 4 inches tall with a weight of 87 kg. He is 19 years old. He spends most time practicing and in the gym. He is a health-conscious athlete.