Besides, he is in a romantic relationship with his girlfriend, Jenna Alexa Berman. Below here are the deatils about Jack's early life, personal life, and professional career.

Jack Flaherty Earnings; How much is his Net Worth?

Jack Flaherty, who is one of the hot prospects of MLB, has an estimated net worth over $2 million. Additionally, he has collected $3,086,353 as career earnings, playing 3 seasons in MLB. 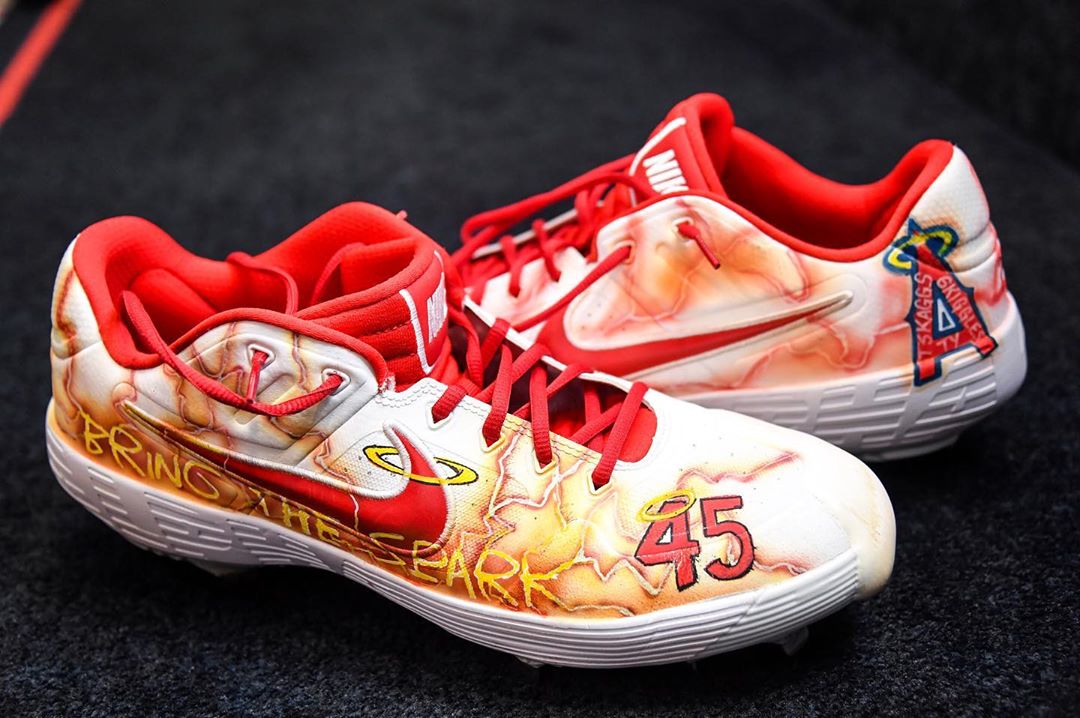 Yes, Jack is enjoying a romantic relationship with his girlfriend, Jenna Alexa Berman. Although the couple hasn't revealed about their dating history, some source claims them as a highschool sweetheart.

Moreover, the couple often spends a romantic time together which suggests that they won't take long to exchange their marital vows. 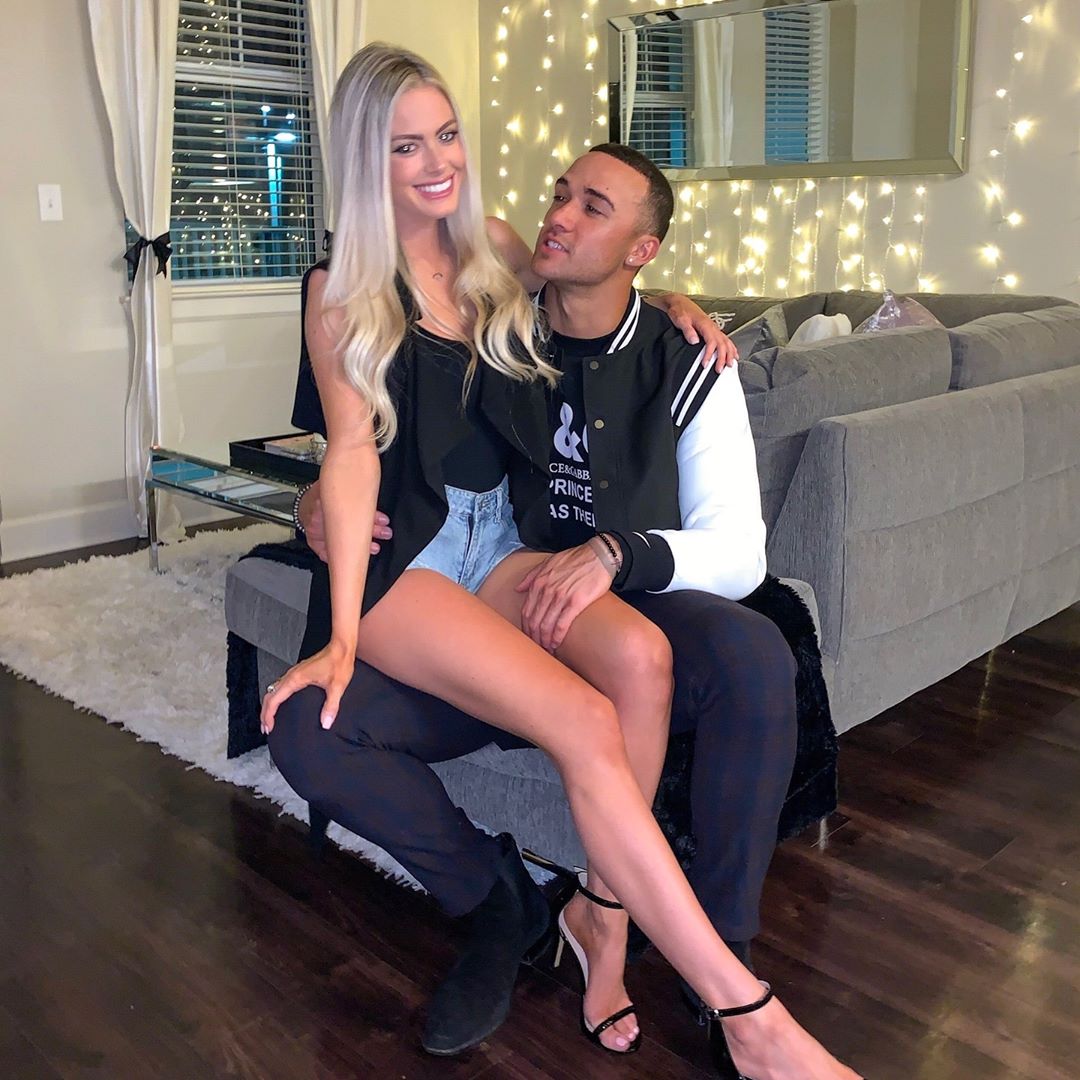 As of now, the duo hasn't decided to get married but we believe the couple might surprise the world with the news of their wedding soon.

Despite trying hard to find more about Jenna, we couldn't gather much information apart from her pictures. She is actively involved in social media similar to her boyfriend but has made her profile private which prevented us to know more about her. 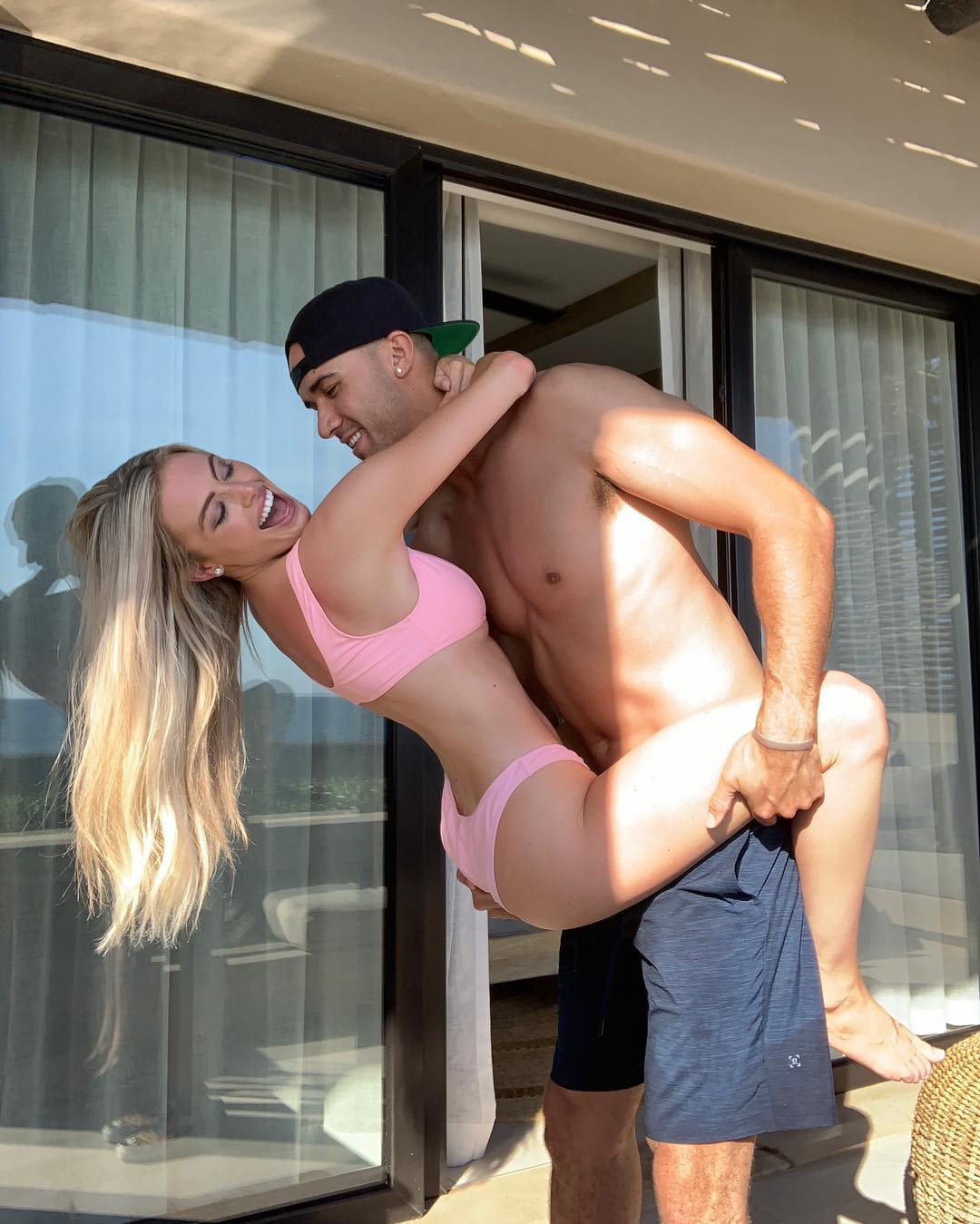 Also, Flaherty enjoys a good social life as he also loves to spend his free time with his friends and family. So with this, we came to the conclusion that he has perfectly maintained his personal life and professional career.

Jack was born on October 15, 1995, in Burbank, California. He was adopted by the Eileen Flaherty and the details about his biological parents still out of reach of media. Flaherty was born under the star sign, Libra and holds an American nationality.

Talking about Flaherty's early life, he attended Harvard-Westlake School in Los Angeles, California where he developed as a baseball player. Additionally, he was in a sophomore when his highschool baseball mates Max Fried and Lucas Giolito were both drafted in the first round of the 2012 MLB Draft.

Flaherty signed his first professional contract on June 17 for a $2 million bonus and eventually began his career in minor league with the Cardinals of the Gulf Coast League. Jack was promoted to Major League on September 1, 2017, and made his MLB debut, playing against the San Francisco Giants.