DeJong played college baseball for the Redbirds which is Illinois State University team. How much has Paul DeJong earned so far? Is Paul DeJong Married or Single currently? Know about his salary, net worth, and girlfriend.

How much has Paul DeJong earned so far? His net worth and salary

Some of the professional baseball players receive salary of more than $10 million annually while some others receive less than $1 million.

Paul is among those who receive a salary between this range as his current annual salary is around $1.5 million as we know salary differs as per the experience level. Moreover, the current net worth is estimated at around $2 million.

Well, he received a salary of around $2 million in the 2018 season. He is playing under a six years contract signed on March 5, 2018, worth $26 million, signed with Cardinals. At the end of the contract, his earnings will reach $27 million in 2025.

Paul seems to be living a luxurious life exploring his social account, which clearly shows that his professional career has brought fortune. Moreover, because of his excellent paycheque, his lifestyle is everything.

Paul DeJong has made a name in a short time in baseball due to his courteous behavior and excellent performance. So it is common for his fans to be curious about his love affairs and girlfriends. Most of the baseball players are well known because of their beautiful girlfriends, but it is not similar in the case of DeJong.

As there is no information regarding his relationship status, so it is hard to say whether he has a girlfriend or is single nowadays. It is not typical for such a famous player to be single as he has a lot of female fans who want to make him their partner.

It seems that he doesn't care about love life and focus mostly on his games to make his career bright. 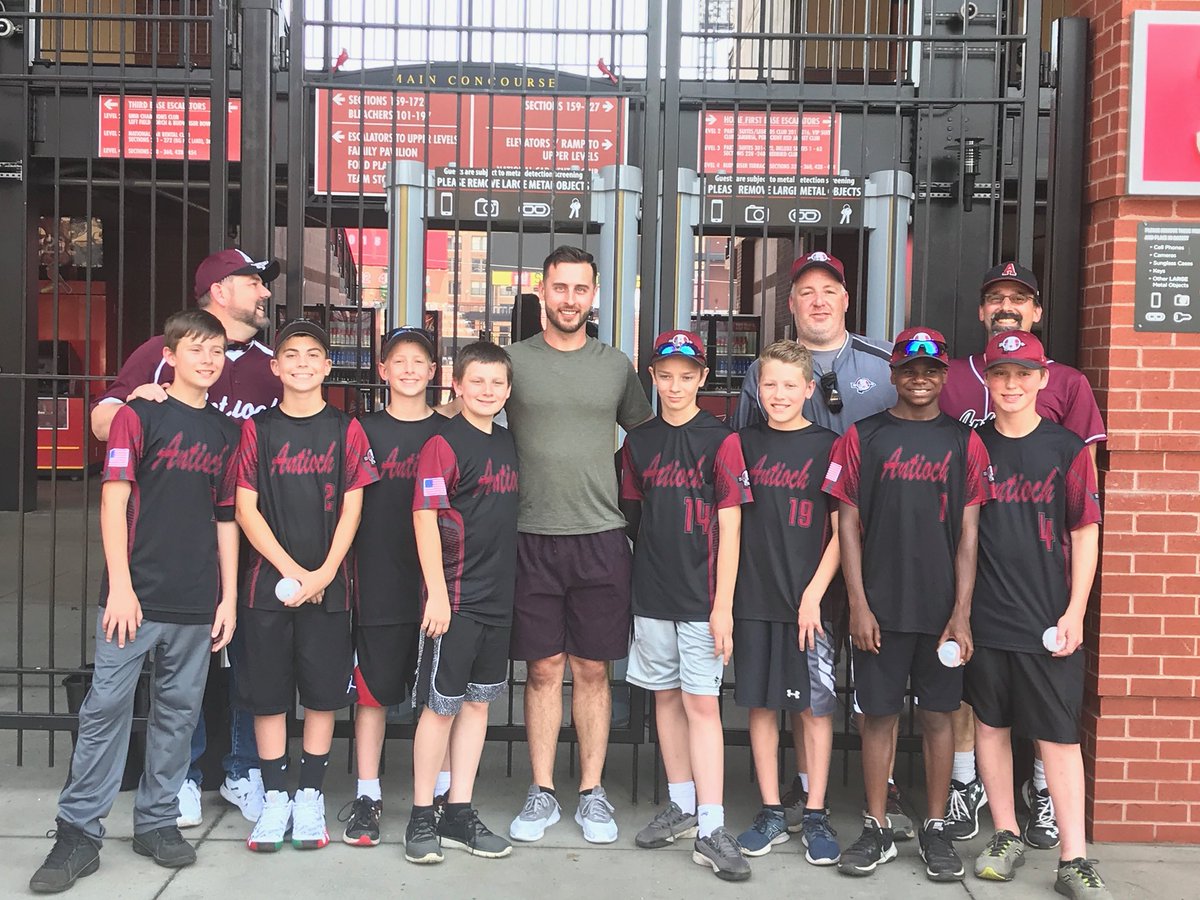 Stay with us, and we will update his girlfriend and relationship details as soon as we get something from him. Paul is rarely found active on social media.

Who is Paul DeJong? His Bio, Parents, and Childhood

Paul Sterling DeJong was born to parents Andrea and Keith on  August 2, 1993, in Orlando, Florida. He holds an American nationality, and his ethnicity is white. He stayed with his parents in Florida until he turned 11 and later his family moved to Illinois. Paul was a huge fan of Atlanta Braves since his childhood. 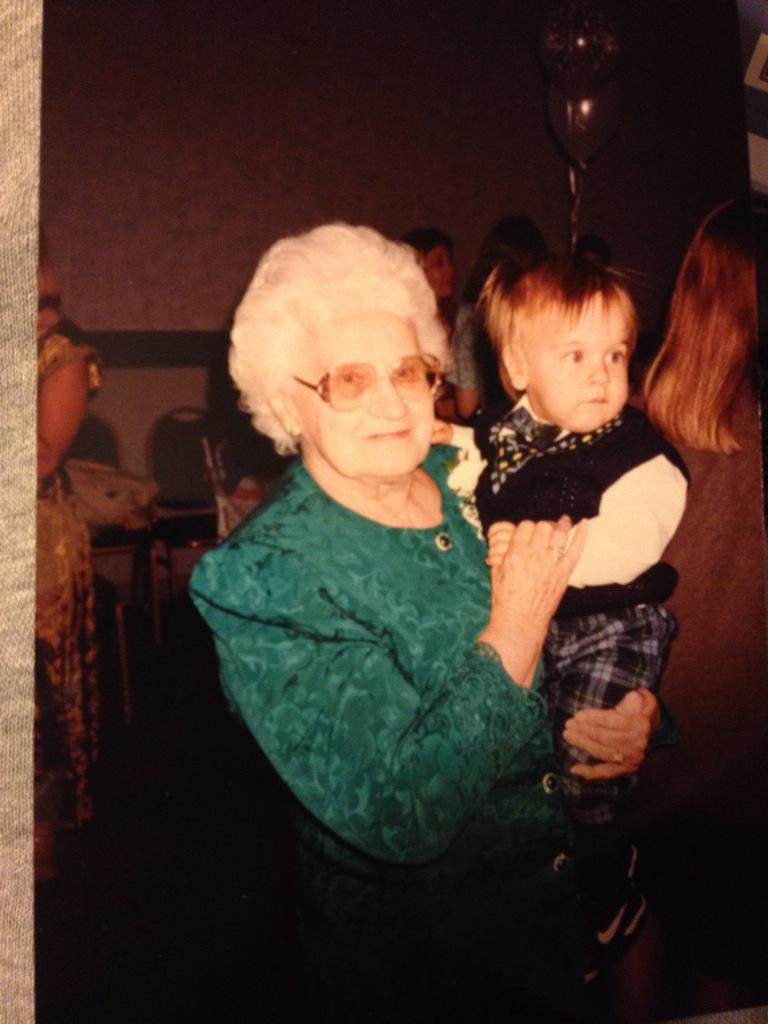 Paul attended Antioch Community High School and completed his graduation from there. After his graduation, he enrolled at the  Illinois State University (ISU) and played for Redbirds.

Pau;l played in the  Rookie-level Appalachian League for the Johnson City Cardinals at his career beginning. He made his debut in the major league against Colorado Rockies on May 28, 2017. He is also the first St. Louis shortstop ever to accomplish to hit three home runs.