As of 2020, Max Fried has an estimated net worth over $2 million and has earned $4,001,227 throughout his career, playing 3 seasons in the MLB. If you want to know more about Max, have the patience to go through this article.

Max Fried Earnings and Salary; How much is his Net Worth?

Reportedly, Max is among the least paid players of Braves, standing in the 33rd position in the payroll list while Josh Donaldson and Freddie Freeman are the two highest-paid players with an annual salary of $23,000,000 and $21,409,375 respectively.

Is Max Fried in a Relationship? Know about his Personal Life in details

The 25 years old famous pitcher is unmarried. Moreover, the reports about Fried's relationship and affairs are not in the media yet. However, his personality suggests that he might be in a romantic relationship with his likely girlfriend and waiting for the right time to reveal in the media. As of now, nothing is concrete as Max has never spoken about his relationship status publically. 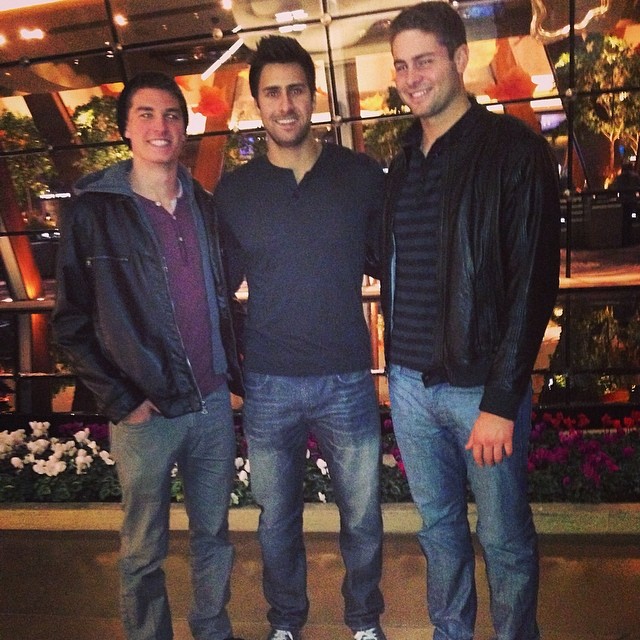 Apart from love affairs, the rising baseball prospect is working hard in his professional career. Besides, Max has maintained a good social life as he never misses to hang out with his friends and family.

Likewise, Fried's social media is also free from love affairs as he has never posted anything related to love affairs.

Max was born on January 18, 1994, in Santa Monica, California to Jonathan Fried and Carrie Fried. He belongs to white ethnicity and holds an American nationality. Furthermore, Fried was born under the star sign Capricorn.

In his early childhood, he attended Montclair College Preparatory School where he was involved in sports like basketball, football, and baseball. Later, he attended Harvard-Westlake School and began the journey of baseball.

Moreover, he made his professional debut in MLB on August 8, 2017, playing for the Atlanta braves. Additionally, he signed his first professional contract on June 15, 2012. As of now, he is playing along with his star mates such as Dallas Keuchel and Mark Melancon, and many more.