J.P. Crawford is an American professional baseball player who currently plays as a Shortstop / Third baseman for the Seattle Mariners of Major League Baseball (MLB). Crawford who was considered as one of the best teenage players of the nation was drafted by the Philadelphia Phillies as a first-round, 16th overall pick in the 2013 MLB draft. Additionally, he made his MLB debut on September 5, 2017, representing the Philadelphia Phillies.

An American professional baseball shortstop, Crawford was born on January 11, 1995, in Long Beach, California. As per his birth details, he is an American native and belongs to the mixed ethnic group.

Playing 3 seasons in the MLB, Crawford has collected $2 million as net worth. Also, he has accumulated $3,411,166 as career earnings. Besides, he is in a romantic relationship with his fiancee, Kathleen Carmona.

As per Crawford's contract with Seattle Mariners, he earns $555,000 as an annual average salary. Moreover, the famous baseball player has an estimated net worth over $2 million, playing 3 seasons in the MLB. Also, Crawford has collected $3,411,166 as career earnings.

Some of Crawford's career earnings are tabulated below: 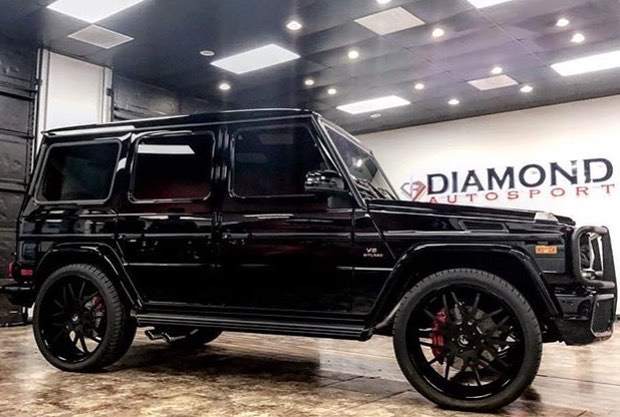 Besides, he is the 35th best-paid player of Seattle Mariners, having a salary exactly similar to Ryan Court. Moreover, Felix Hernandez and Kyle Seager are the highest-paid players of the team with an annual salary of $27,857,142 and $19,500,000 respectively.

J.P Crawford is unmarried but is engaged to his fiancee, Kathleen Carmona. Reportedly, the couple is high school sweethearts and started dating eachother in 2013.

Furthermore, Crawford proposed Kathleen on July 28, 2018, and that was the day when she agreed to be his fiancee. 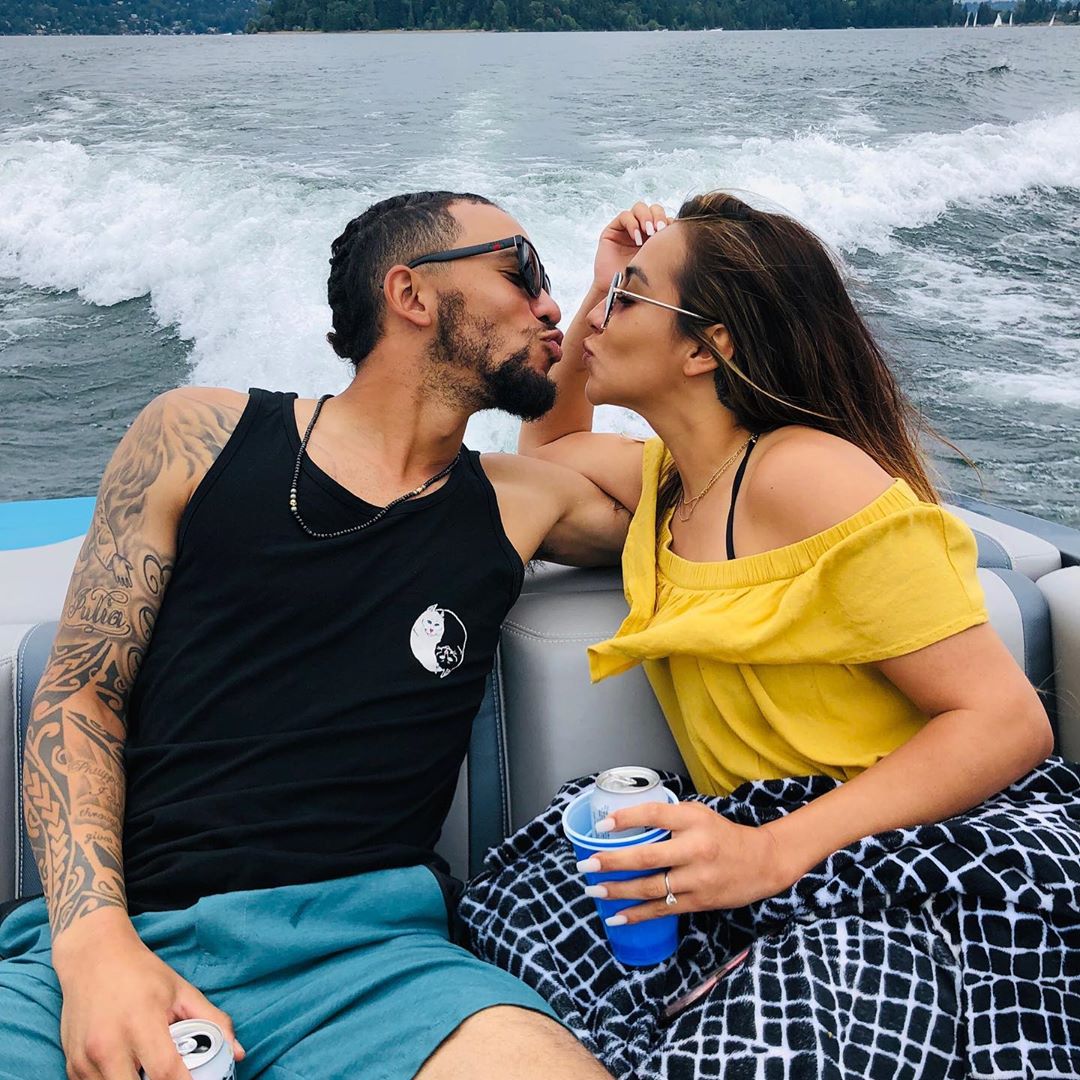 In their 5th year of togetherness, Crawford posted a picture of them together on his Instagram, wishing his fiancee an anniversary with the caption:

Crawford is an avid dog lover and has adopted dogs named Loki and Thor whom he considers his babies. 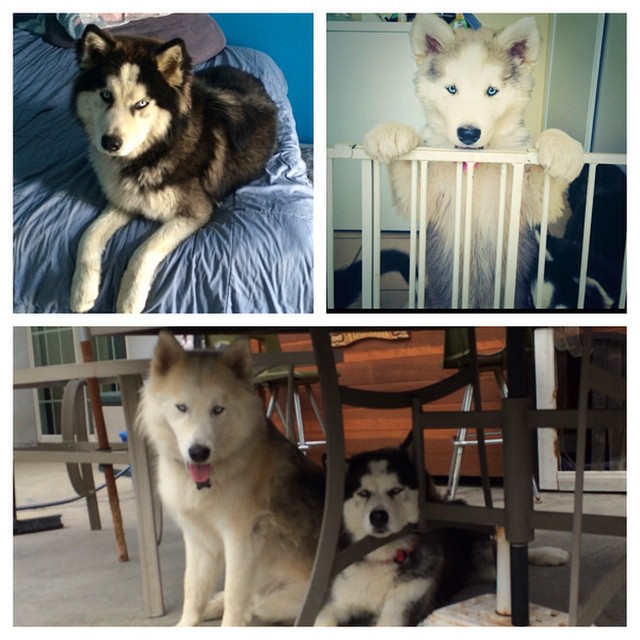 On the occasion of the national dog day, he posted a picture of his dogs in his Instagram account, showering an immense love for them with the caption: "Can't get any cuter than this. My boys Loki and Thor."

J.P. Crawford was born to his parents Larry and Beth Crawford. Moreover, he also has two sisters. His older sister Elizabeth is a softball player, currently playing college-level softball for the California State University. Talking about his father, he is a former professional Canadian football defensive back.

Additionally, his father was a four-time All-Star in the Canadian Football League (CFL) and won the Grey Cup with the BC Lions in the 1980s. His mother, Beth was also into sports who played collegiate volleyball in her young days. Furthermore, he is a cousin of Carl Crawford who is a former professional baseball left fielder.

As of 2019, Crawford is currently playing as a Shortstop / Third baseman for the Seattle Mariners of Major League Baseball (MLB). Crawford who was considered as one of the best teenage players of the nation was drafted by the Philadelphia Phillies as a first-round, 16th overall pick in the 2013 MLB draft.

Additionally, he made his MLB debut on September 5, 2017, representing the Philadelphia Phillies.