The baseball infielder spent 8 years in the minor league and reportedly earned about $1 million. His net worth as of 2019 is expected to be about $500,000.

The 31 years old baseball player is reportedly in a relationship with his girlfriend; however, the details about his girl are still undercover. Moreover, he considers his parents and girlfriend as an important part of his life.

As a kid, Ryan attended Dundee-Crown High School in Carpentersville, Illinois where he began his interest in baseball. Later, he attended Illinois State University where he played college baseball for the Redbirds. 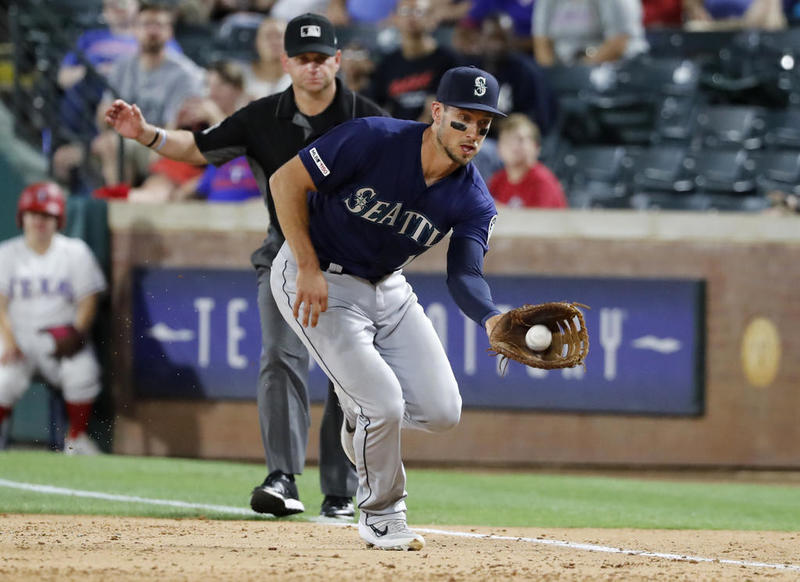