Ivey Slaughter is an American basketball player who plays as a forward for a Swedish team Luleå BBK and has also played for New York Liberty in the WNBA. She won the Alicia Gladden Defensive Player of the Year in 2013 and was also nominated for the Allstate WBCA Good Works Team in 2017.

Born Oct. 4, 1994, her born city is Macon, Georgia, United States, her father is Calvin Slaughter who played basketball at Jacksonville University and her uncle was a football player who used to play at Auburn and Fort Valley State.

In her high school, she participated in Georgia Class AAA state championships in 213 where she ran the 400-meter dash, triple jump, and the 4×100 meter relay and set a state record in the triple jump (37’11”) and finished runner-up in the 100-meter dash.

Ivey slaughter has an estimated net worth of $450 thousand. She plays for the Swedish team and is the key player where she reportedly earns $15,000 annually. Besides, she also played in the WNBA where she had an annual salary of  $65,000. 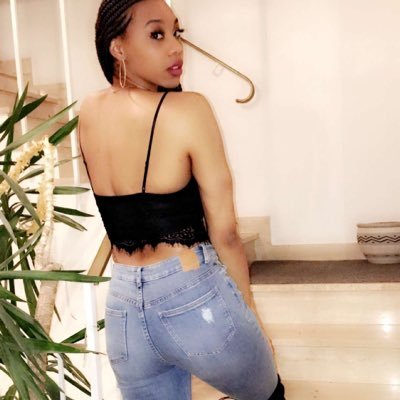 She is young and still, she has to prove her potentiality. Ivey Slaughter has never talked about her Financial status so it's hard to figure out her multiple streaming income.

The young forward of Los Vegas Ace has kept her relationship status secret from the rest of the world and there is no evidence to support her previous affairs but it is confirmed that she has not yet married. She reportedly is single.

Ivey is young and it seems like she wants to engage all her energy and effort into her game. She doesn't want to distract by any other phenomena, She just wants to play her game.

Ivey Slaughter, a recognizable face nowadays frequently participates in different endeavors such as reading to children at elementary schools, visiting the Leon County Humane Society, participating in exercise fundraisers, projects with Samaritan’s Feet and much more.

She is popular in the WNBA scene but not only in WNBA, but she has also played for the overseas teams. While playing with PINKK-Pecsi, she has a record of 13.3 points per game and played 24 games for PINKK-Pecsi. 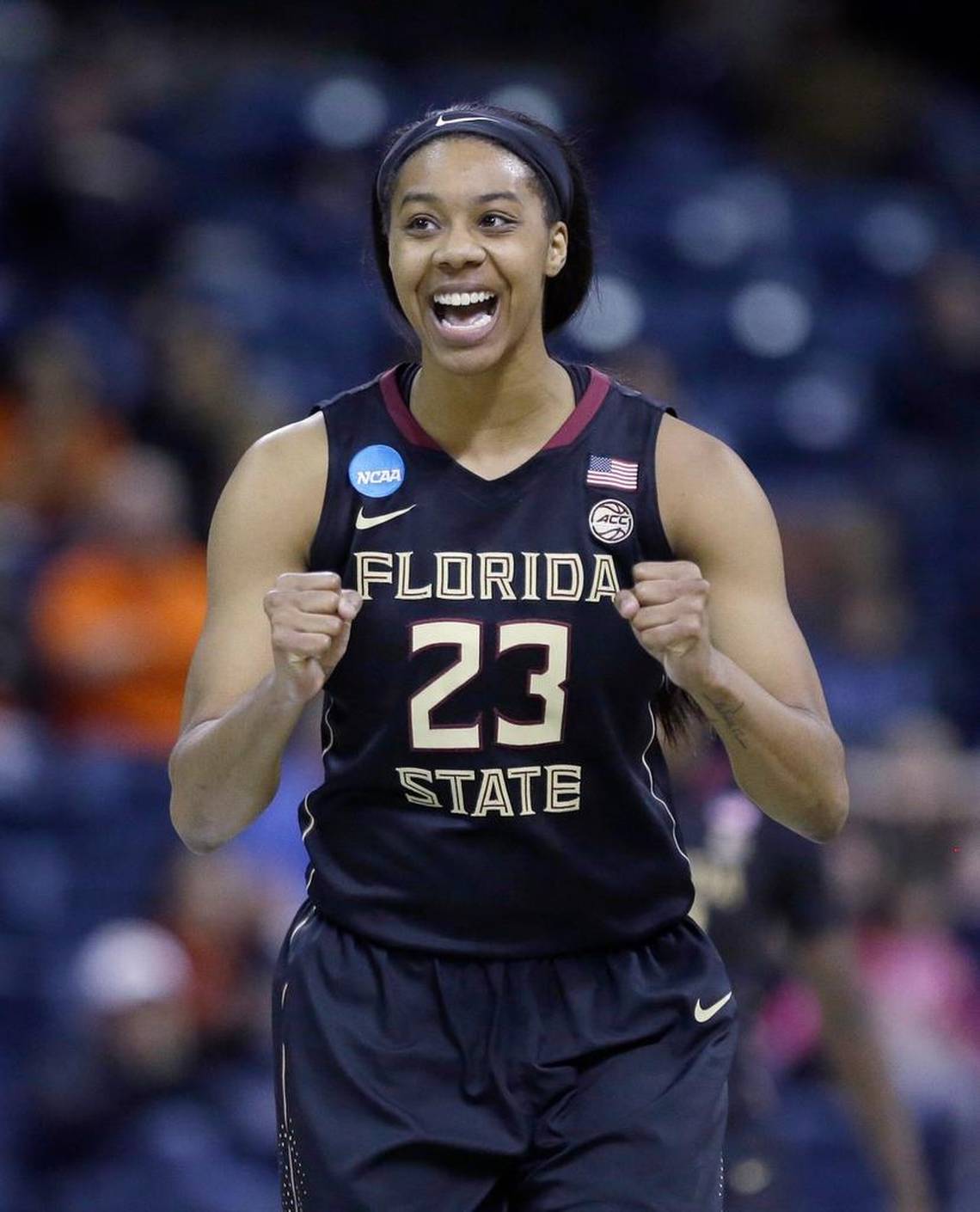 Ivey during the game SOURCE: Macontelegraph

She has also played in Europe League with TTT Riga and had an average of  9.9 points per game and 6.1 rebounds.