Ito Smith is an American football running back for the Atlanta Falcons of the National Football League who played college football for the Southern Miss Golden Eagles. He was drafted by the Falcons in the fourth round of the 2018 NFL Draft.

The 5ft 9 in tall Itonelongs to Afro-American ethnicity and follows the Christian religion. He was born on September 11, 1995, in Mobile, Alabama, and completed his education from the Southern Miss.

Overlook of Ito's Net worth and Salary 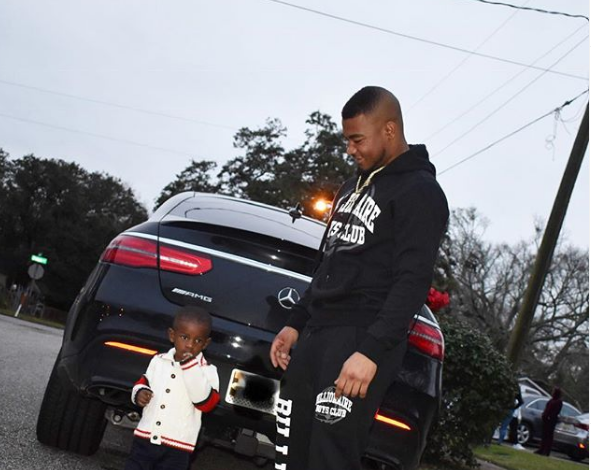 The top-class player of the NFL must be having sponsorship and endorsements through the various brands, but so far, he has not disclosed his actual incomes. Besides, Ito Smith has his website, where he sells his signature jersey, footwear, and all of his games-related merchandise, and through that, he must be having thousands of dollars.

The Atlanta Falcons player seems to be single now. The 24 years old player is focusing on his game, and he wants to give his best to perform better on th field. He is young, and he has a long way to go in the NFL, so it seems he wants to be concentrated towards hi games, and he has no records of any relationship and breaks ups.

Ito is active on social media but has shared very limited personal posts. Besides, he has not posted any photos with any girl on his Instagram. He might be secretly dating but has not yet revealed.

Story Behind His Nick Name

Born as Romarius Smith, he first got his nickname from his cousin who saw him similar to the judge, Lance Ito, who presided over the O.J. Simpson Murder Trial.

But the story is not as simple as that. When Ito was born and her cousin Brittney Smith was in the hospital to see her newly born cousin and after seeing him she said, "That little baby looks just like the judge off the TV."  Since then he is known by his nickname Ito.

Born to Raven Smith-Isaac and Llewellyn Isaac, Ito grew up in Mobile, Ala with two younger sisters, Ryaan Smith and Rayjah Smith-Issaac. He also has one brother who is 4 years old now. 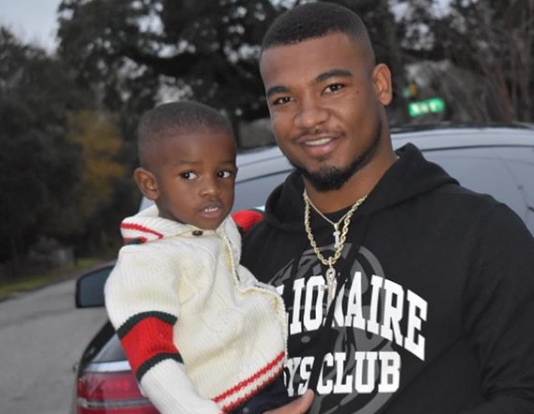 Ito completed his high school from McGill–Toolen Catholic High School where he was named as a three-star prospect by 247Sports and a two-star prospect according to Rivals.com and Scout.com. During college days, he set a record with an 86-yard touchdown run against Savannah State and later on, he was named to the watch list for the Maxwell Award.