Ismail Naurdiev is a renowned name in UFC who fights in the Welterweight division and his last weigh-in is 171.0 lbs. He is also known by his nickname The Australian Wonderboy. Naurdiev made his MMA debut when he was just 15 years old.

Ismail is currently affiliated to Thaiboxing MMA Salzburg whereas his last UFC fight was on July 6, 2019, against Chance Rencountre. He will be competing with Siyar Bahadurzada on September 28, 2019, and the match will be broadcasted on ESPN.

Like most of the other professional UFC fighters, Ismail Naurdiev is also on the verge of getting success in UFC. Well, he is just 23 years old and has gained a lot of popularity due to his outstanding performance. His current net worth generated from his UFC career exceeds $200,000. 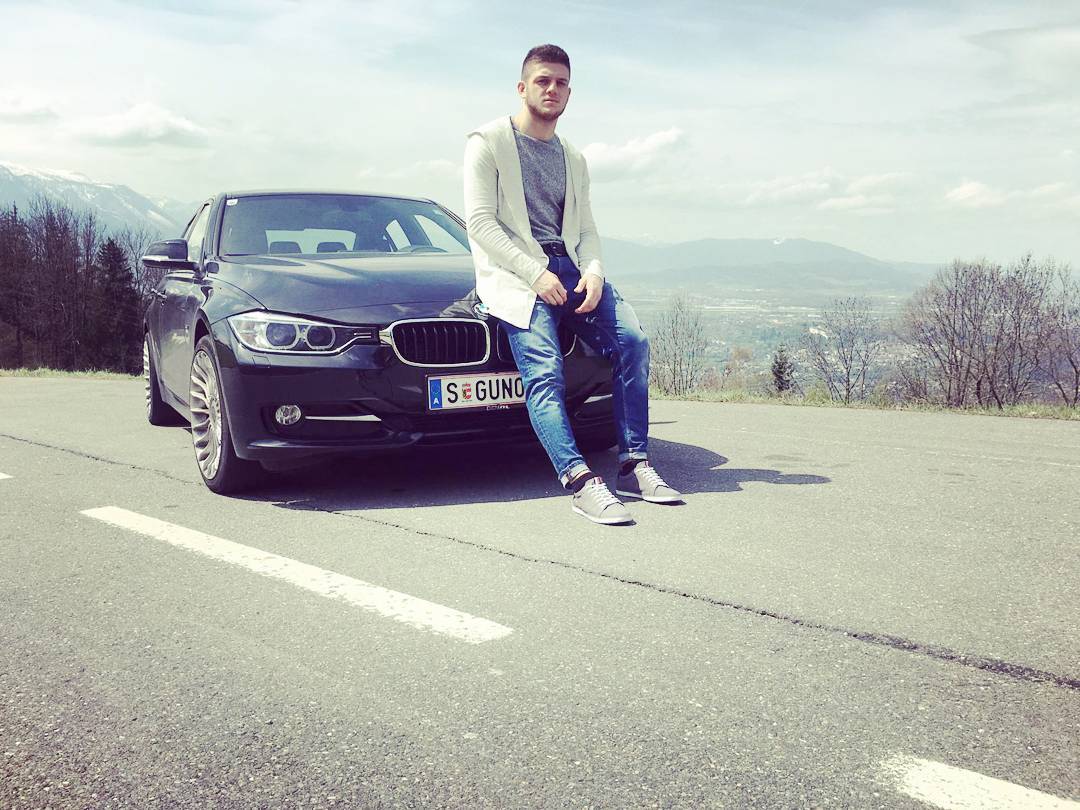 In addition to all his earnings, he is able to live a luxurious life with the help of his excellent salary. Besides, his lifestyle is clearly shown on his official Instagram posts where he has posted about his cars and other assets. Moreover, he might possess assets which are not revealed in media.

Ismail is among those UFC fighters who rarely talk about their relationship and personal life in the media. Well, the young and energetic fighter is unmarried currently as he is quite focused on his career.

He is in his career peak so he needs to spend most of his time in practice and other competitions. Naurdiev has mentioned about his family on his social media but there are no signs of his personal life. He is Muslim by religion and he praises Allah for his success and for the precious life he was given. 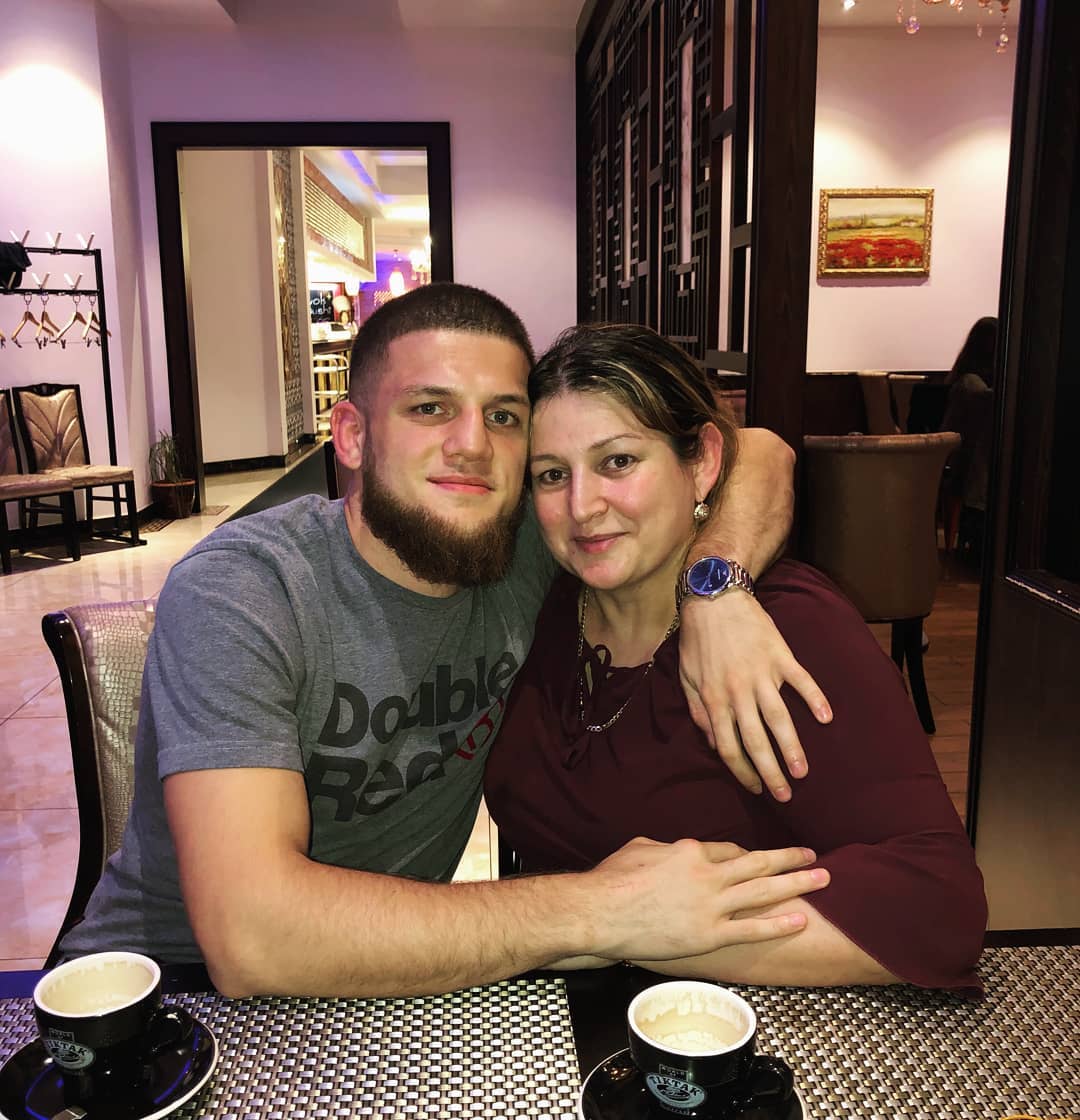 Ismail with his mother at Salzburg, Austria on MAY 29 SOURCE: Instagram

He remains away from his family most of the time due to his matches. He also credits his parents for his success as they have supported a lot.

As you know the professional UFC fighters have a perfect and fit body which is similar in case of Ismail as well. He has a height of 6 feet (1.82 meters) and his current weight is 170 lbs(77.11 kg).

The UFC fighter's parents are originally from Russia and he spent his childhood in Russia. Ismail belongs to the Islamic religion. 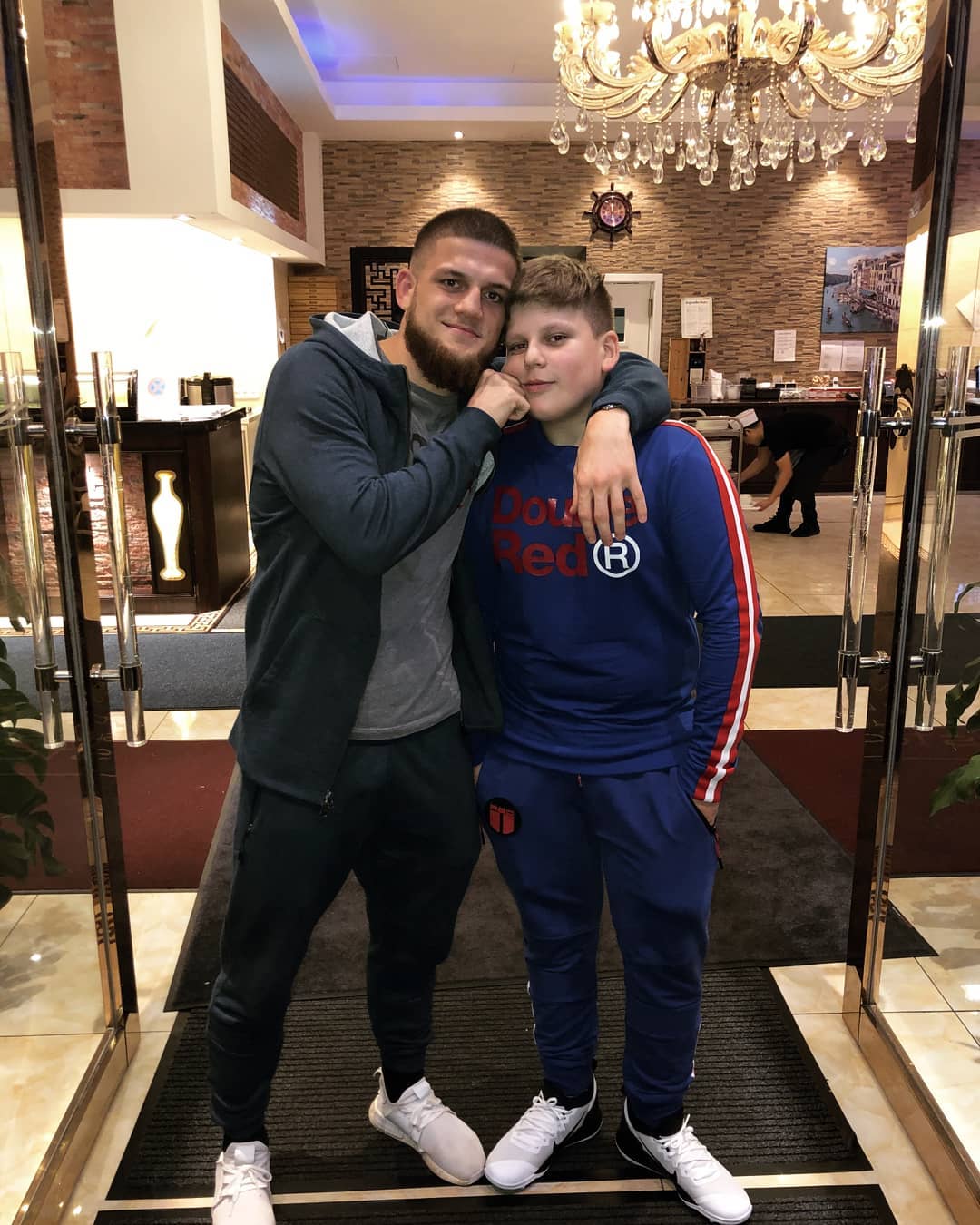 He also has a younger brother named Islam Naurdiev. Naurdiev began his MMA career since his early age of 15.

As per the reports, Ismail Naurdive began his MMA career in 2011 when he was 15 years old and since then he is still pursuing his career. Currently, he is ranked Number 39 in the current best MMA Welterweight fighters list. He is currently affiliated to ThaiboxingMMA Salzburg.

In addition to this, his last bout was with Chance Rencountre on July 6, 2019. He will be facing another renowned fighter named Siyar Bahadurzada on September 28, 2019, which will be broadcasted live by ESPN. He has fought with several other popular UFC fighters including Michel Prazeres.

You will get a lot more to know about UFC fighters if you take a look at the site Playerswiki.