Ismael Kamagate is one of that young and talented basketball stars who has amazed everyone through his tactics and skills. Currently, he is showcasing his skills as a number 8 Center forward for the French Basketball team, Paris Basketball in France - Pro B (LNB Pro B) league. Moreover, he has also played for the France U-18 National Basketball team in the 2019 FIBA U18 European Championship.

Hailing from the wonderful city of Paris, France, Ismael Kamagate was born in 2001. He celebrates his birthday on the 17th of January every year. His zodiac sign is Capricorn.

He spent most of his childhood days playing around in the suburbs of Paris. He was raised by Ivorian parents. Sadly, the full details of his parents are not disclosed yet. Likewise, there is no information if he has any siblings or not and on his academics too.

The beautifully talented future NBA Prospect was not really into basketball in his early days. What he was into was football (soccer). When he was 13-year-old, he decided to change his career path and chose basketball after a very strong suggestion from his mother and family doctor. 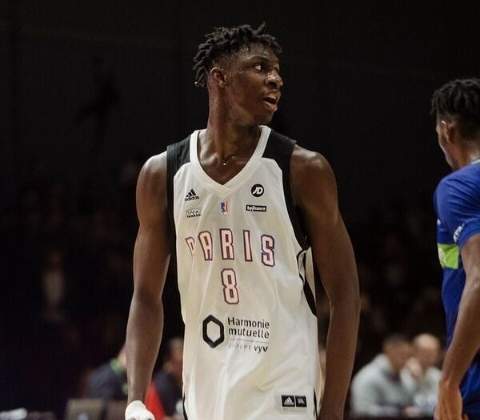 However, the initial phase wasn't easy for him as there was no one to guide him properly. Nonetheless, he trained on his own for a while and then joined Basket Paris 14 in its U13 team. As time passed, he began to adapt and learn very quickly. Later, he joined the U15 team of the Levallois-based team, Paris Basket Avenir.

Kamagate did his best for the team and amazed everyone. A few years later, he was signed by the U18 team of the Orleans Loiret Basket Association. He spent two seasons with the team and enhanced his gameplay even more. He averaged 21.1 points per game during his stay there.

The French basketball federation later noticed his amazing skills, and soon he was selected to represent his country on the international stage, i.e., the 2019 U18 European Championship. Although the team did well in the tournament, they ended up in 5th place.

Following an international break, Kamagate was signed by the newly formed basketball club, Paris Basket Association. In his first season with the team, he averaged 6.0 points, 1.2 blocks, 3.7 rebounds, and 9.2 player efficiency per game (played 21 games). 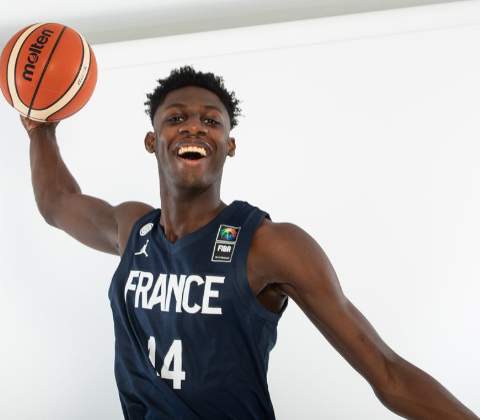 However, his second season's stats (2020-21) increased as he averaged 8.8 points, 1.6 blocks, 7.1 rebounds, and 14.2 player efficiency per game (played 17 games). With such amazing stats at such a young age, he is regarded as one of the major prospects in the future NBA drafts.

Considering all of those amazing gameplay and the stats that he has accumulated, it must be sure that Ismael Kamagate has been well paid by the teams he has played with. So, how much is his net worth and earnings? Sadly, those numbers are yet to be disclosed, and his net worth is still under review.

Kamagate's Personal Life Details; does he have a Girlfriend?

To this date, Ismael Kamagate has kept all of his personal life details up to himself only. Likewise, he is not that active on social media platforms, making it even harder to know about his personal life. 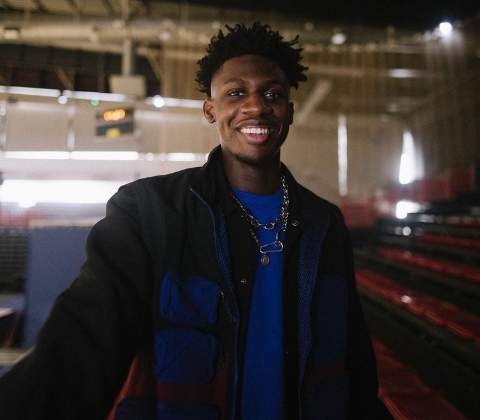 The only social media platform he uses is Instagram, in which he has only posted five times, that too related to basketball only. It can be assumed that either he doesn't like to reveal his romantic life or is single and is giving his time towards his career only.