Ismaeel Mohammad better known as Mohammad was born in the capital city of Qatar, Doha on April 5, 1990. Ismaeel's star sign is Aquarius. Ismaeel is 32  years old as of 2022. As per his Instagram posts, he loves to travel with his friends whenever he gets free time. 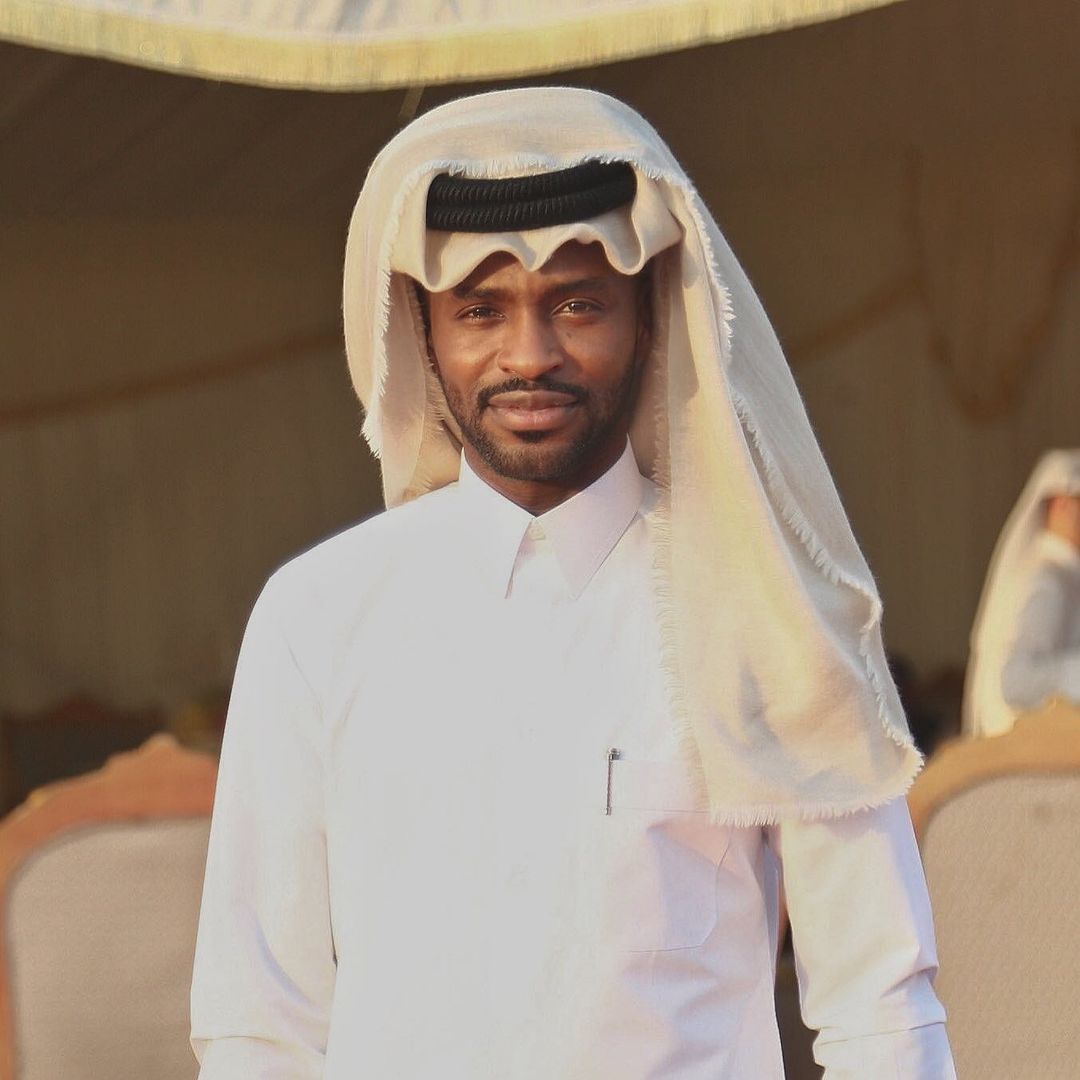 He was born and raised in Qatar so is of Qatar national and holds Qatari Citizenship. He has attended schools and colleges based in Qatar. He is 5 feet 6 inches tall and weighs over 68kg.

Ismaeel Mohammad is the son of Qatari parents. Mohammad has kept his father and mother's identities, as well as their occupations, a secret. They both are of Asian ancestry and are Qataris. Ismaeel has kept his siblings' individualism and self-identity has hidden.

Mohammad has always been a precise athlete. Mohammad used to be concerned with every university and institute activity that he could consider. Ismaeel was involved in a wide range of events and activities at school. Mohammad was always keen on extra activities as a child and liked them.

At the age of 19, he made his professional debut as a proficient midfielder for the Qatari club El Jaish. He signed a two-year contract with El Jaish until 2011. But, when he was in El Jaish he was only included in the practice squad. He does not make in any playing 11 for El Jaish club. 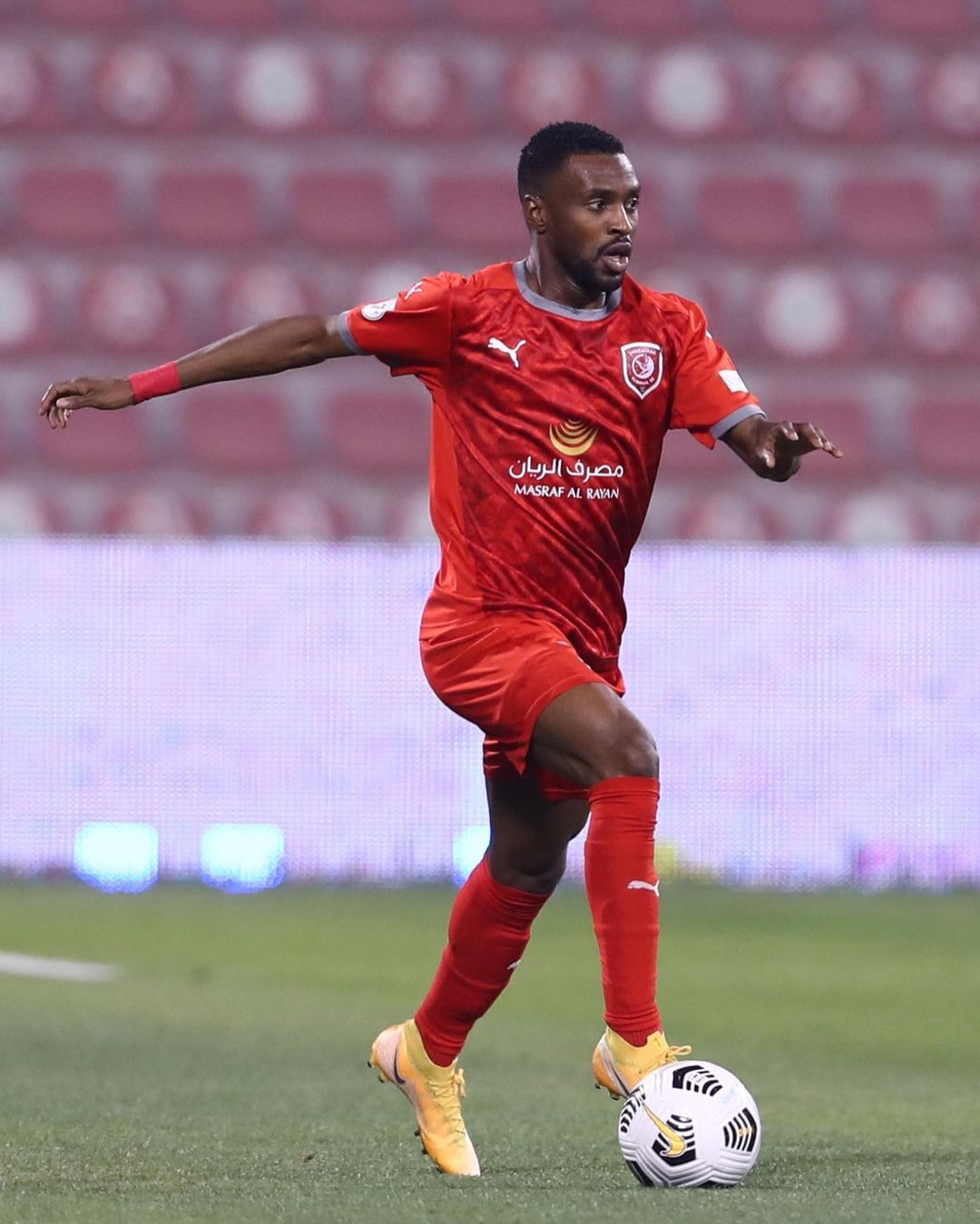 After his contract end with El Jaish he was signed by Lekhwiya sport slub which is currently Al-Duhail Sports Club. In 2011 he was involve with Lekhwiya squad and started to show his skill in matches that he get chance to play. Due to his consistent performance in matches, he was always in the starting eleven of matches that was played by Lekhwiya SC.For the club Lekhwiya he made 123 appearance and scored 24 goals for that club.

On June 28, 2016, he renewed the contract with club Al-Duhail, where he is currently playing and is giving his best performancefor the club. After his contract extension he has appeared 69 times and has scored nine goals so far. 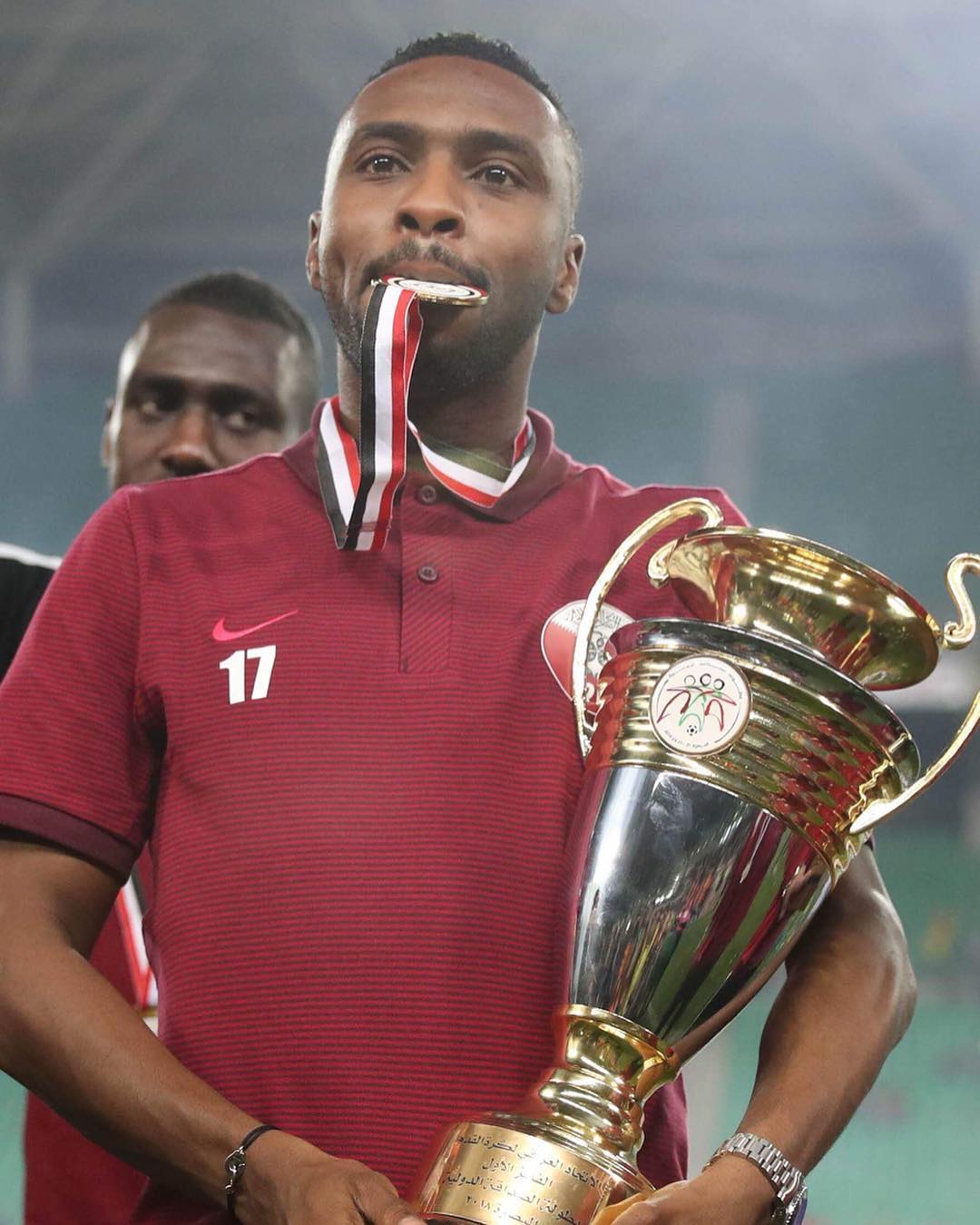 In total he has scored four goals for Qatar national team in 61 appearances, first goal was against Estonia and second goal was against Singapore on 28 August 2015 in a friendly match. He scored for Qatar in a 2018 world cup qualification match against Bhutan in Jassim Bin Hamad Stadium, Doha, Qatar on 3 September, 2015, where Qatar won a match against Bhutan with the difference of 15 goals making 15-0.

He is all set to play the FIFA world cup 2022 with Qatar national team which is ging to be held in November 2022. The upcoming world cup is going to be organised by Qatar.

Salary and Net Worth of Ismaeel Mohammad 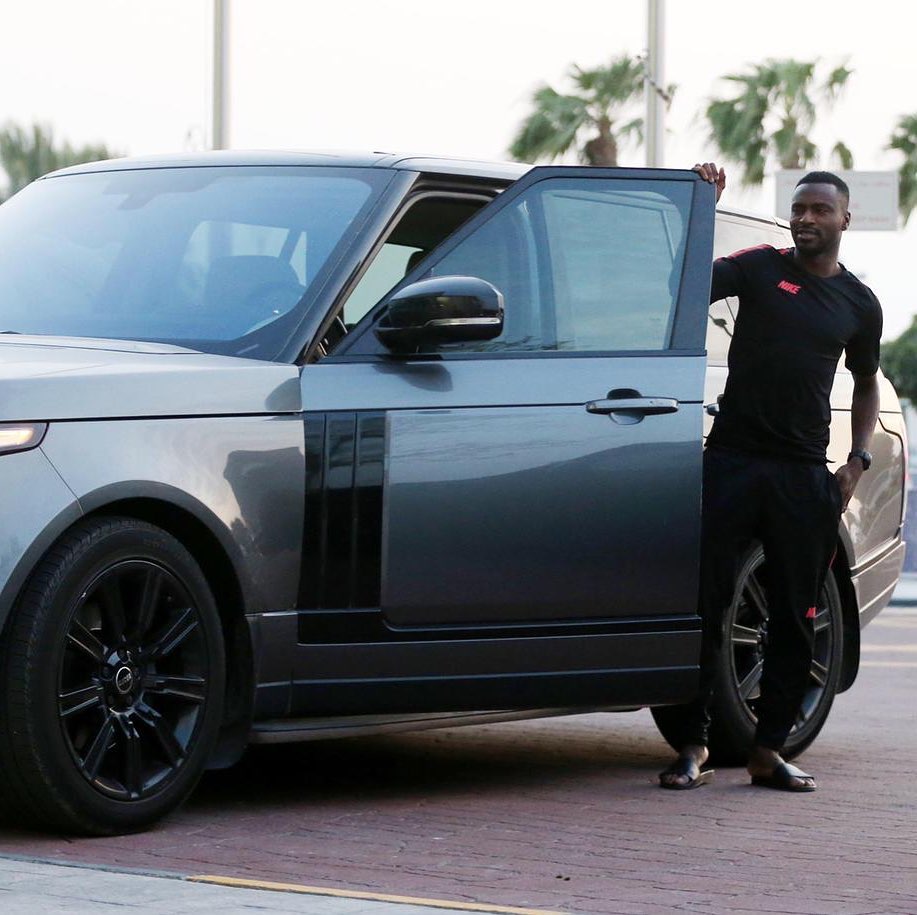 Endorsement and sponsorship deals bring in a bunch of money for Ismaeel. Ismaeel Mohammad is endorsed by Addidas Qatar. According to sources, money settlement between the two parties has yet to be disclosed . Ismaeel is also one of the team's highest-paid and most talented players.

Ismaeel, Al Duhil's best playmaker, is preoccupied with personal issues. Due to his reclusive personality, the Qatari sportsman has kept his romantic life a secret. It is impossible to ascertain his present romantic situation because there are no records of him dating anywhere. 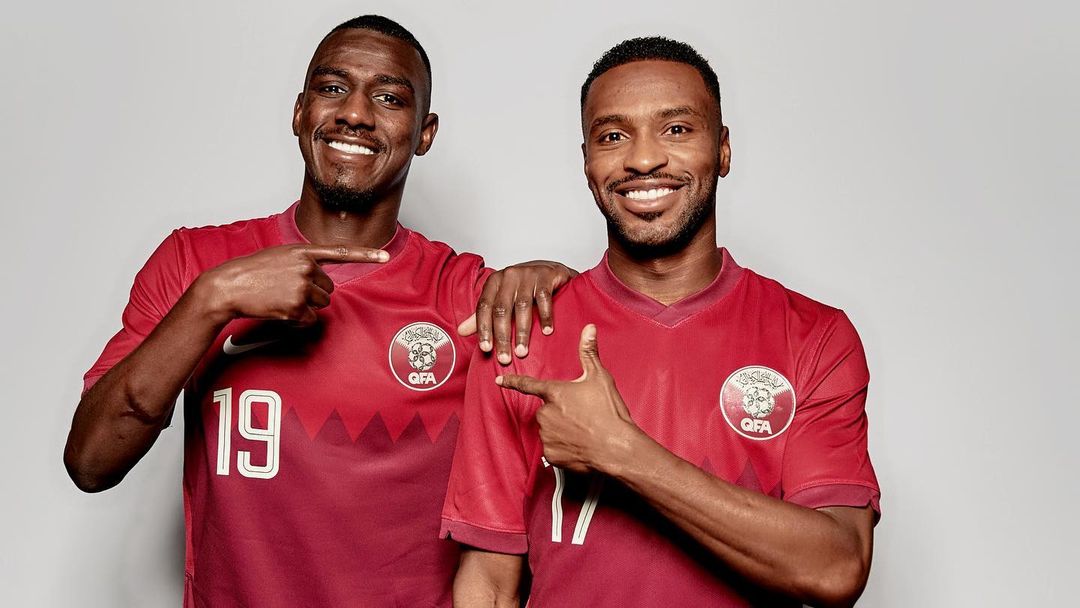 Ismaeel could be seeing someone else and holding off telling them till it's acceptable. Furthermore, Ismaeel might not have time to develop a friendship because he is still preoccupied with his career. Despite the absence of information on his relationship, Ismaeel Salmon is now single.

The former El Jaish player looks very active on social media. Mohammad likes give people access to his personal life through social media sites. He mostly use Instagram as of now. His Instagram name goes by @imm_7_ with blue tick mark and is followed by more than 32.6k people.